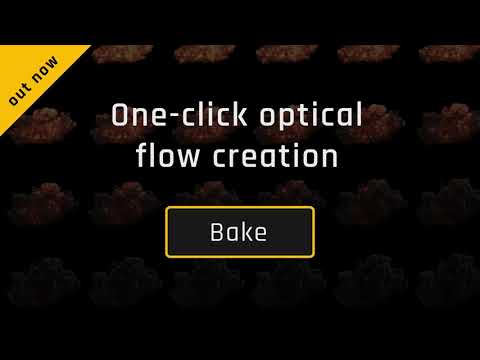 At Tuatara, we are super happy to announce the release of TFlow !

TFlow is a motion vector generator that helps increase the utility and quality of your flipbooks. With provided shader examples it adapts to many rendering pipelines.

Supplementing SubUV textures with motion vectors to achieve smooth blending is nothing new but up until now this has been a laborious process that required a lot of iteration and guesswork to get decent results.

TFlow provides a true one-click solution that takes all the guesswork out of the equation and produces amazing results every time, leaving you to focus on your creative work. 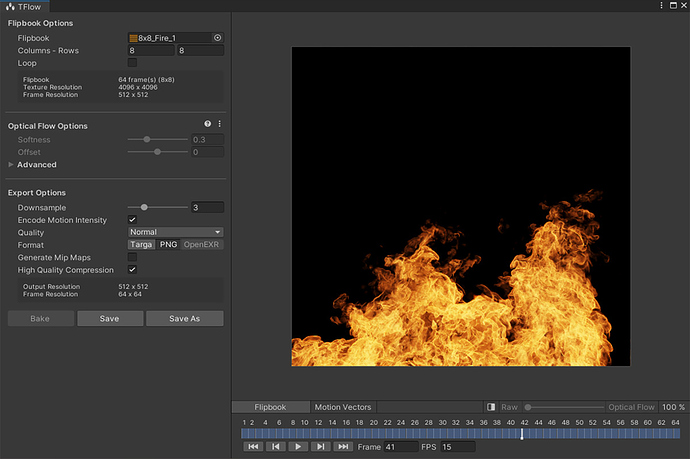 For the moment the tool is only available for Unity. But as a baking tool, you can generate motion vector textures and use them in any other engine. We also provide shader examples so you can support motion vectors in the engine of your choice.
We are working hard to provide the same solution on UE.

Here’s what you can find in the Unity package :

With this thread we want to gather users feedback and continue improving and extending the tool !

Here’s a quick example of the tool comparing a raw flipbook and the same flipbook running with optical flow and associated motion vectors. 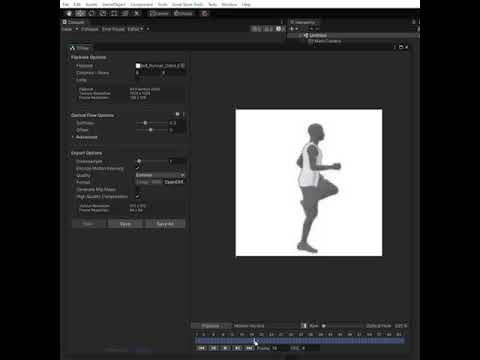 Also, here an example with the particle system. It’s super easy to setup. 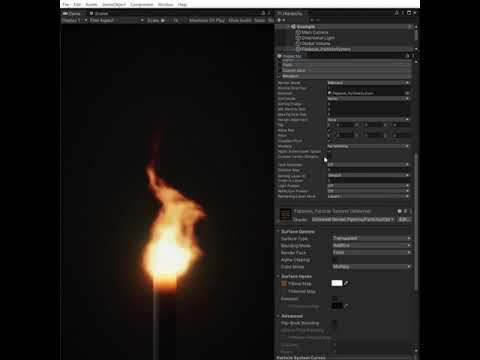 TFlow generated motion vectors also works with the VFX Graph out of the box !
Also if you don’t want to manually set the Motion Vector Scale value, we provide an example on how to get it from the texture with a few nodes. 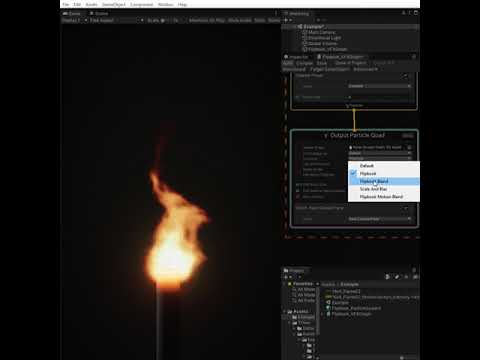 We now support images sequence in addition to flipbooks.
Release 1.1.0 is pending.

Keep in mind that the baking tool is available on Unity but as shader code is included, you can port those and the baked textures on any engine.

Here is another example of the power of the motion vectors. 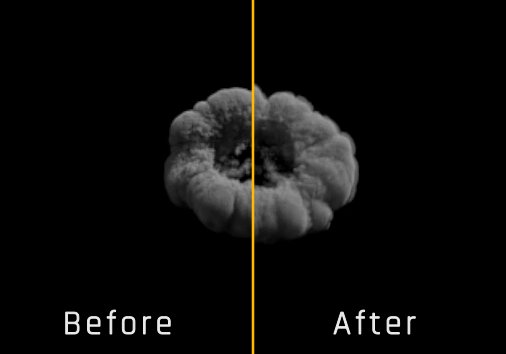 We just released a WebGL demo so you can experience TFlow and see how optical flow affects flipbooks motion.

TFlow is now -50% on the Asset Store !
Experiment the power of motion vector with that online realtime demo : tflow-demo.tuataragames.com

For Valentines Day we slowed down this super cool simulation from Daniël van der Kaaden and used only 14 frames.

Thanks to TFlow and motion vectors, blending is super smooth

any news on the Unreal version of TFlow?

Thanks for your interest !

We are currently working on the Unreal version. We are aiming for a smooth and straightforward integration but the tooling offered by Unreal Engine to achieve this is not as open as in Unity.
In the mean time, here’s a glimpse of our progress 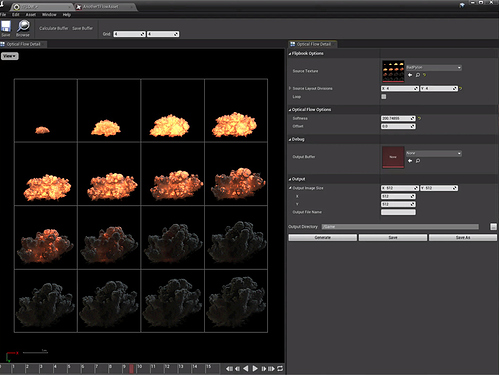 Haha thanks for the kind words it’s super motivating

Hey everyone, two good news in a row !​

Here’s an example of the process.

Here’s another use case for TFlow !
Doesn’t need to only apply on pyrotechnics ﻿🦇﻿﻿😉

Here’s another example with nice smoke plumes and how TFlow can increase motion quality even with a lower frame count.

Here’s another example of TFlow in action, use it to add smooth interpolation to any texture in one click !
Get TFlow ❱ TFlow | Particles/Effects | Unity Asset Store

Here’s our latest promo video !
You can find all the previous examples and see how simple the workflow is. 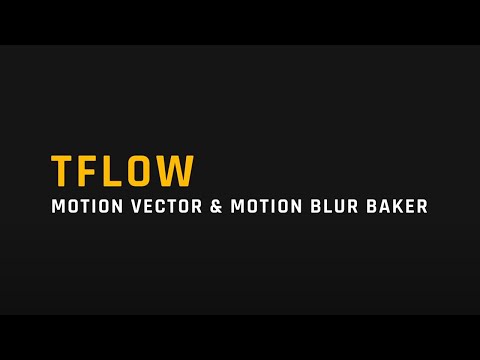 will the graph operate on this shader?
I can have 3 smoke plumes and it can pick random rows

finally is tFlow able to be passed through shadergraph incase I needed to apply the entire effect to a mesh object (a dot product ->) e.g. mat cap?