Today, was revealed the Visual Effect Graph, the new entrypoint for next-gen Visual effects in Unity. It is targetting modern compute-capable hardware targets and renders with the HD Render Pipeline on PC and Consoles. Currently, it’s released as a preview running starting 2018.3.

It relies on standalone effect assets containing multiple effect components (particle systems, meshes), a parameter interface and events to trigger spawn behaviors. The graph uses a top-to bottom flow for logic, coupled to a left- to right logic to compose math expressions that will be fed into the simulation blocks. The underlying tech uses compute shaders and CPU bytecode to reduce all the computing to the extreme minimum (memory footprint, computation, rendering).

To illustrate the possibilities of the current tech, we made a small demo : https://youtu.be/rqMcPZoEc3U

How to get it?

Simplified Method: I have prepared a project with a setup and update script in this repository : GitHub - peeweek/VisualEffectGraph-EasySetup: Unity project with automated setup and update for using the VisualEffectGraph from the GitHub repository . Just clone/download it then use the FirstTimeSetup.bat to setup all code. Then, from time to time you can also use Update.bat to get the latest version.

GitHub Method : You can access this editor right now as a preview package by cloning the github repository of the scriptable render pipeline. For now it’s a temporary rough step but in the next weeks you should be able to use the package directly from the package manager in the editor. When the time comes we shall update instructions for more easy steps to get it

Your feedback is really important, so you can participate in this thread or in the official unity forums :
https://forum.unity.com/threads/feedback-wanted-visual-effect-graph.572110/

We already thank you for your participation in helping us making this happening, if you do stunning stuff, please share it with the hashtag #VisualEffectGraph

How do I install it exactly? I pasted whole VFXGraph folder into my project Assets folder. I am getting tons of errors such as

Question is, can i write directly with C# into my particles? Custom nodes etc.?
The demo looks pretty impressive. I really like the whole hologram stuff: 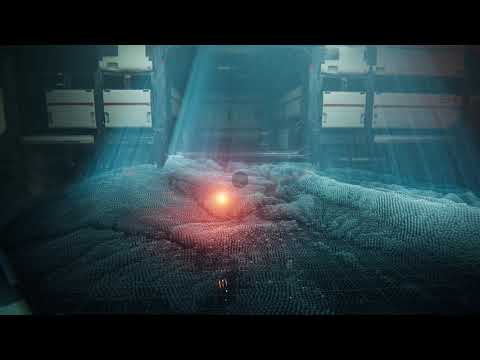 Download this directory https://github.com/Unity-Technologies/ScriptableRenderPipeline/tree/release/2018.3/com.unity.visualeffectgraph and place it in your Project_Path/Packages folder - then it works

If you need to write custom nodes, there’s an API that you can extend. (VFXBlock, VFXOperator) currently by placing your own classes in the com.vfx.visualeffectgraph/Editor hierarcy (all std library nodes and blocks are located in the Models subfolder.

Later on we shall provide a zero-code solution so artists can do the same, without the hassle of using C#.

Thanks for the kind words about the demo

It was really fun making these holographic effects

Oh, got it. It will be a bit chaotic as I am testing while i’m writing so sorry bout that!

Hi Gaxx, small precisions about your instructions.
If you only get the visualeffectgraph you will probably have a lot of broken rendering features.

Yeah, If you don’t get HDRP then you basically see shit

Thanks for all your feedback, we are indeed in a preview phase so all the UX and UI is not final at the moment, we try to improve it as much as we can to smoothen the experience so any feedback is appreciated.

For the node selection window, we advise to try to discover more by using the search field as it contains a lot of variants for all you need. For instance typing “Scale col” shall bring you both Scale Color, Scale Color from gradient (over life) and Scale Color from Map. Still, this menu is meant to be improved

Also I have quickly included some really simple effects in it. These are in the SampleScene.unity scene

Congrats on the release guys ! at last !

The spaceship demo kicks serious ass !
I also really like those butterflies & misc effects in the other videos

Regarding that feedback from @michalpiatek :

Big +1 on that one. It’s something we had in the very old PopcornFX v0.1 nodegraph, and it proved SUPER useful.

If I can suggest something: not just an option to move the nodes, but actually select them.
This way you can move them, but also copy/cut/delete them. very useful.

From what I remember it was done with a Shift+Click, so you could also Ctrl+Shift+Click to append other unrelated sub-branches to your selection. But maybe that’s not so important in the context of Unity’s VFX graph.

Hi, I would like to know how to create vector fields in Unity. There are no tutorials on the Internet at all. Can you make at least a small feedback how you created a vector field for the Unity logo?

Awesome, thanks for these!

I’m still uncertain if there’s an exporter from Houdini to Unity though.
like it must be a special ROP node to export to .vf files

// also there are tools like megaflow or vectoraygen/jangaFX but you have to pay for them
I’d rather use houdini indie for that.

That’s what I need, thanks!

It’s pretty much what you described (it’s a SOP actually), we’re pretty close to ship these exporters (final steps of wrapping up so it’s easier to install and use).

Just a matter of days

Is it gonna be available with the next houdini’s gamedev tools update, correct?
Don’t want to miss it =) 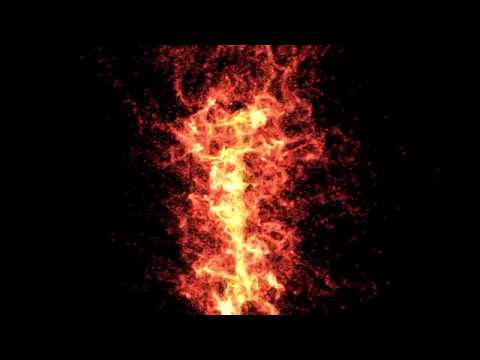 Hello guys. I’ve been testing the vfx graph for an hour and I haven’t found the way to emmit from a mesh, do you know if it’s possible? I’ve also been testing Project on Depth(position) using a depth render textures and the result haven’t been what I expected. Vfx graph looks awesome anyway, I need to play more with it.