Morning Realtime community! Our tiny VFX community at Ringling is preparing our blizzard entries. Here’s my reference / mood board & first pass. There’s plenty to fix and address but I really wanted to get this out there for critique and to show progression.

Class: Shadow Priest
TLDR Concept: Projectile with a large wind up. Projectile is a mesh model that on impact implodes and leaves behind an animated sigil. 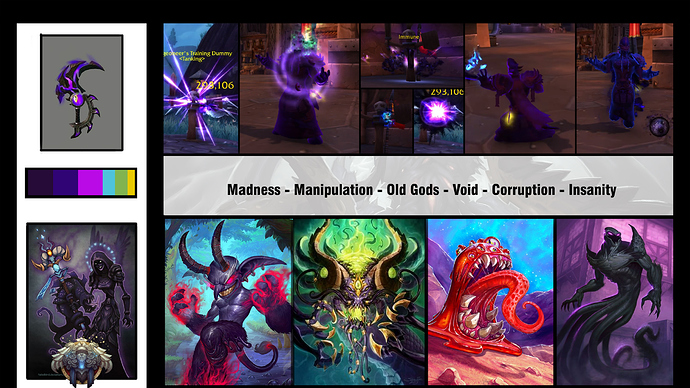 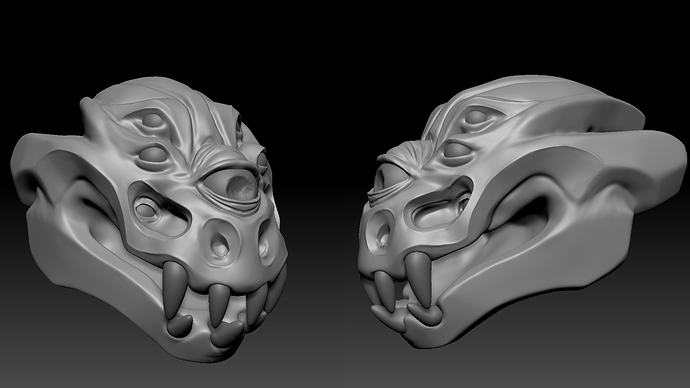 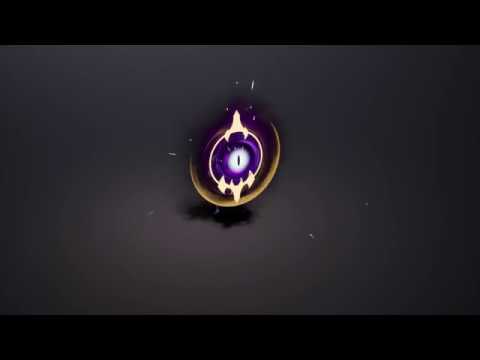 Ooo, looks great so far! I love how the sigil left behind is blinking and looking around— that’s a really nice touch. The timing on everything is also great and the big build up is really interesting. Color palette, shape language, and theme are spot on too!

A few things that caught my eye that you could think about as you keep working:

Looking forward to see what else you do with this

(just a disclaimer that I’m not judging the entries or anything, but just wanted to offer some feedback since it’s exciting to see WIPs!)

Appreciate the kind words and crit Sarah! Hopefully I was able to respond to your critique:

The trail for the projectile was developed further with your crit in mind. The life spans of certain particles have also been extended to incorporate more overlap between the stages. I attempted to fix the popcorning effect but wasn’t able to get a decent result without a ton of particles being spawned (wouldn’t fit well in WoW with the amount of overdraw); if anyone has any advice on how to manage popcorning of particles that would be awesome! Additionally the mesh is still black due to it being a super fast zremesh I threw in to develop the projectile asap. That will be baked, textured, and hopefully animated very soon

Next update should include further texture work to match the WoW style, and further refinement of the impact. 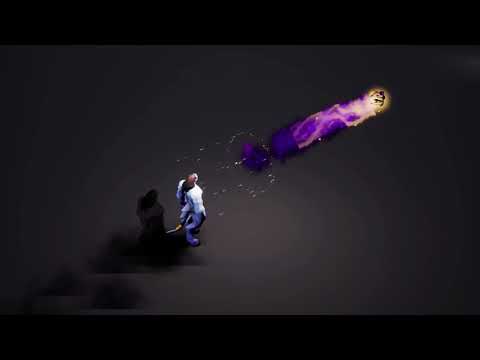 Major Notes since the previous video:

a. Timing adjusted, 4 second cast time was too long for WoW cast times.
b. Mesh projectile dropped for now due to poor readability / silhouette as the projectile was too fast for users to discern what it was.
c. Trail of projectile reworked to reduce the amount of overdraw that I was creating spawning so many cards.
d. Hues adjusted to match the Shadow Priest aesthetic
e. The ‘Eye’ target is off for now due to a random bug that popped up. This will be returning asap!
f. We now have an impact! Look at it goooooooooo

Moving forward I will be:

Thank you for your time! 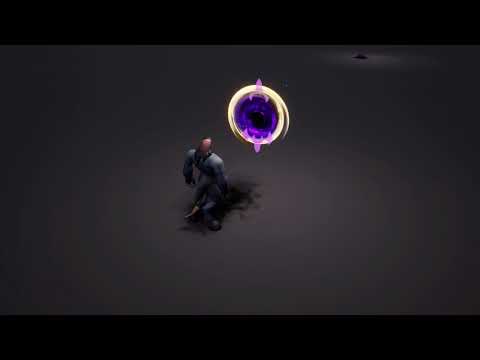 Additionally if anyone has recommendations on recording material in UE4, I would sincerely appreciate it. I’ve tried sequencer (for previous videos), and this update was recorded with OBS. I’ve recorded with both programs at the highest possible quality, 0 compression, and exported from premiere with the default Youtube HD settings. The end result still shows artifacts in the shadows.

Here is my final submission for the contest. 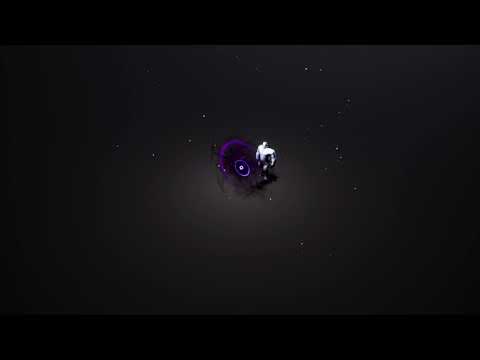 Though the contest is completed I would appreciate any and all feedback to push this effect even further for portfolio purposes. Thank you everyone for your time and feedback.