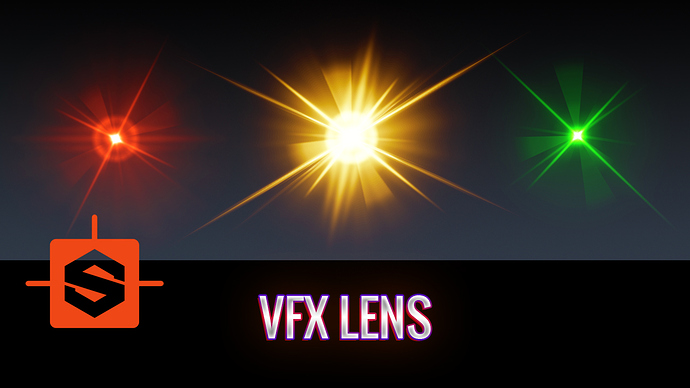 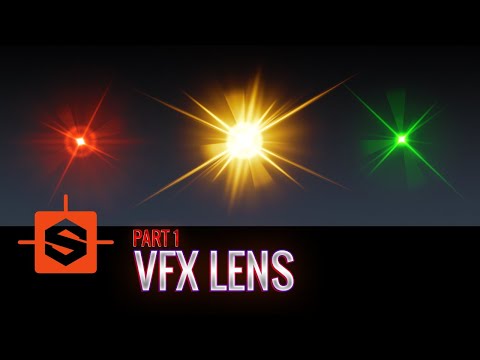 I haven’t been doing VFX for a while and I want to get back to it, I will be posting here my progress. Feel free to comment and give me some critique. So far I’ve been doing “semi-realistic” VFX and now I’d like to try a bit more stylised stuff, no idea how this one will go but hopefully, I won’t give up after weeks

I will probably start with some simple stuff just to start.

That was just my 2 cents. If you do want to learn stylized effects watch Jason’s tutorials and check out his pinterest for amazing references.

Oh, hey guys. I just posted a series of 5 videos covering the artistic principles (or fundamentals as the case may be) of real-time VFX, through the lens of League of Legends. This is inspired by the talk @hadidjah and myself gave at GDC last year, combined with some learnings from the League of Legends style guide. Excited to see how these help you, and especially what you’d want to add to them, to help all of us level up in our craft. Enjoy! https://www.youtube.com/watch?v=BOE8osaPzOY&list=PL…

@veer Thanks for the suggestions, I’ve tried to improve the build up a bit, I’ve also closed the gap between the trail and the bullet.

I’ve also started working on Fire projectile but wanted the trail to be a bit stylised so I’ve made a dissolve shader that affects only half of the texture.

Maybe adding a lil bit of dissipating smoke in the trail would make it more interesting.

I think both off them could do with a slight bit more follow through on their impacts.
I understand that one would want to get the effect out of the way as soon as possible, but a few lingering sparks or some smoke or an ice crystal or two wouldn’t take too much attention yet add quite a bit too the effect.

Looking really awesome pamar! I really like the lingering glowy bits , really gives this spell a nice magical feel! Something I’m not sure it’s intentional or not, but it feels like it slows down ever so slightly before impact (which makes sense in a real physical world but makes these spells here feel a bit less impacful)

@iNoob Thanks, I will be adding smoke soon, right now I’m trying to figure it out how to do some dissolving smoke shader

@Niels true about impacts, I haven’t focused much on impacts, to be honest, I dedicated most of the time to the projectiles. But now when I’m coming back to it I see that impacts need more work which helps the whole FX overall. Thanks

I’ve tried to make the impact a bit better, the plan is to add a bit more smoke later on. Thanks for all the feedback it helps a lot.

Wanted to make something a bit less “Shiny” and with less “Glow”.

I like this one a lot! specially the glittering effect on the lens flare, it’s very classy man great job

Right… so idea behind this one was to create stones jumping out of the ground to hit the enemy, location of the spawn is random but few conditions must be met - always behind the player and 45 degree clamp. I’m uploading two gif as I not sure which I prefer

altho I think the ones with slowdown looks better. Let me know guys if you have a preference, Thanks.

This is cool! A little bit of hinting on where the stones are about to emerge would be nice though I think!

I started experimenting with shaders in unity and decided to use a lot of noise textures etc. I will be producing 3 different type of character selection VFX, here is the first batch

I love those effects but the build-up (the inital “blast”) could be a bit slower in my eyes. It always looks like you’re afraid of showing it and therefore let it run very very fast. In fact, I think it looks great and should be enjoyed some frames more by the viewers eye.
Another option would be to add some secondary motion - for examples some particles which stay a little longer. In general I think the only “problem” is the timing and for that, this might be one of the best inspirations you can get (amazing vfx from @Pop2corn) :

@simonschreibt Thanks for suggestions, I changed the lifetime and I’ve made it a bit slower in terms of appearance.

If you’re using tech shapes in your shader, so could you in your particles. I think it’d be much classier if you used squares/triangles/heagons rather than dots on your small floating particles.

@mkalt0235 I think bloom might be a bit too strong or image too small because those shapes should be used but I will double check. Maybe I will make them a bit larger. Thanks