So I have a question for everyone. Demon Souls remaster came out recently on the PS5 and the game looks amazing. So hopefully in this gif I linked you can see the moonblade and I was wondering if anyone knew how to do this effect but in UE4. To me it looks kind of like a vector field but attached to the weapon and when the weapon is moving the effect doesn’t move at the hilt butleaves a trail at the end of the blade.

if anyone has idea I thank you in advance

But maybe, these trails are not animated. I think it could be two particle trails that only activates on certain animations… I did something like it once 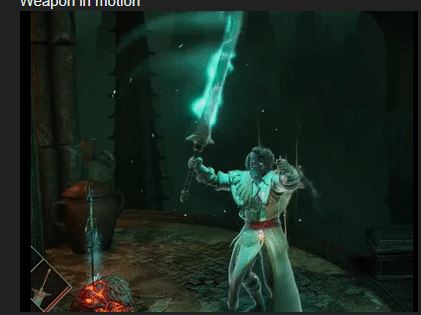 Yeah, in UE4 “ribbon trail particles that follow sockets/bones” are referred to as “Anim Trails”

I can understand that the name is a bit ambigious. But searching for the term in Unreal Engine context will give the right results. 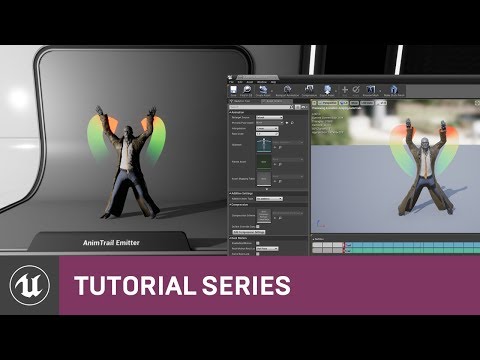 Oh right!! I thought you were talking about animated trails, as flipbooks or something like this lol

In this case, we’re talking about the very same thing =)