I thought I’d share something else I’ve been working on, tell me what you guys think
( this is realtime )
here’s a quick breakdown soon, Just waiting for some time to do it,
here’s a quick explanation:
I’m using PopcornFx editor, it has a feature that lets me use Spatial Layers, which basically lets particles react to each other ( if we want ) and in the Abstract Fire, I used only one texture, but we can push this a bit further, and that’s what I did in the Matrix Fire.
I’ll be Giving a full breakdown on how I made it really soon

and here’s a video for a better visualization 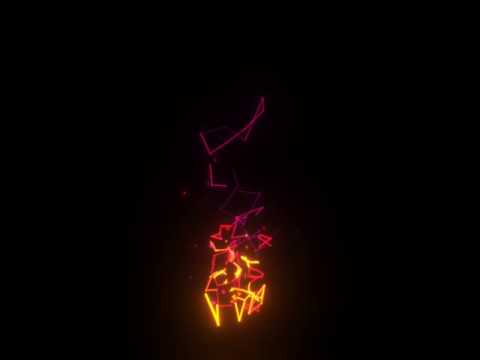 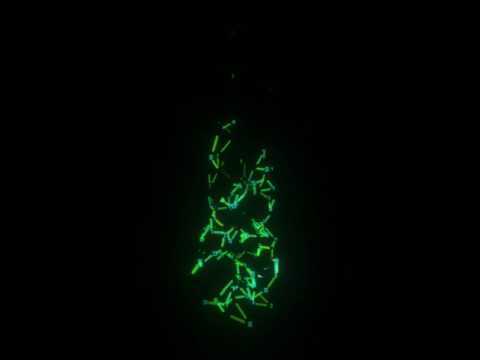 Wow that looks great, Is a real nice effect for stylized SciFi games.

is it a loop or is it frame generated?

This is fantastic! If it’s not too much trouble, I’d love to see a quick breakdown of how you pulled it off.

I like it, though the purple hues keep me from initially thinking “fire”. I really like the abstract look and the motion of it

Great work! Im also curious to check your approach on that one.

I played around with something similar, though I wonder if we approached it in the same way. (Don’t want to post the image, as don’t want to derail your thread, but here’s the link.)

I had a particle system emitting particles (which could be of different colours), and used GL commands to draw wires between them based on how close they were to each other. I think the wireframe-drawing operation’s really cheap (I don’t know for sure, but I imagine you don’t suffer the cost of blending and overdraw), with the more expensive part just being looping through the particles trying to find the ones that are close enough to each other to be eligible for drawing the lines.

guessing those are trails kinda things.

That fire looks from a world which is digitally broken and the viewer/player can only see fragments of what things used to be in small shapes of motion!

Inspiring piece of asset, would love to see more of this approach on other elements. Lightning would be a easy one, but what about water?

I wanted to say that I would approach it as well in programming. His work looks more of textures to me.

Even more of guessing here. Looks like a flipbook of broken lines that spawn in a random order and rotate while scaling and moving up and renderes in “older first” order. Then another emitter for the small dots. And color gardient for the lifetime period. But i might be tottally wrong.

That’s it @Elyaradine, you’re totally right ( but this was really simple programming )

Really cool and unique! Adding myself to the list of people looking forward to the breakdown

I wanted to see where I would get with the ribbon approach using Unreal out of the box.

Here is what I got:

Just more random positions for the Ribbon particles and a hack for the color:

I am using a world space gradient in the material to tint the particles, since no visual particle lives from bottom to top and the ribbon emitter can’t inherit color from the emitter driving it.

@5919 sorry for hijacking your thread, just couldn’t sit tight and wait for your explanation any longer

Visually I still prefer your solution, so looking forward to see your breakdown!

Such a cool concept! I wonder how maybe having the embers be small hexagons would look? Just outlines. But you can’t have sci-fi without hexagons!

Here’s the breakdown guys,
I’m using the popcornFx editor, which I find awesome, considering the limitless possibilities it can offer,
I made a step by step tutorial to show you how this was made, hope you guys like it ^^ 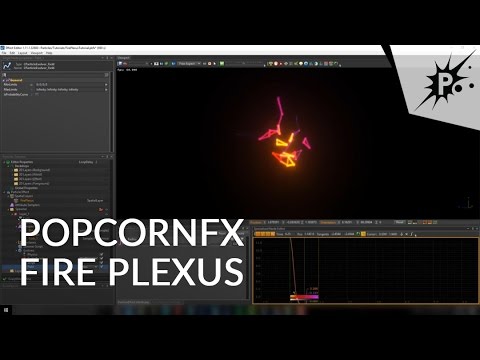 Sweet! thanks for that! will watch the whole thing asap!

WOW, that is so frickin cool. Thanks for posting such a thorough break down!