This is actually the first time I was able to find enough time and join in on a sketch.
I always like making weird lasers and other cannon vfx so I thought it was a good opportunity to just goof off and do something silly. I wish I had some more time to push it a bit further but the result makes me smile a bit so I think I achieved my goal. (goof off and make something silly)

I recorded most of the process during livestreams which can be found here:

and the final video can be seen here: 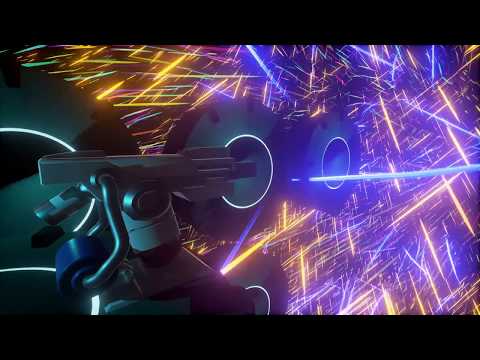 While I was goofing off with all the pewpewpew’s I did get some help from others.

So special thanks to: Celeste from Panda Studios!
She helped me iterate on my simple timing blueprint and made my life so much better.
Salty Panda Studios - Programmers for hire for BP/C++/Editor/AI systems! w/20+ reviews! - Looking For Work? - Unreal Engine Forums!

Cannon Mesh made by: David Sanchez Rivira
David offered to make a cannon for the thing during one of my lifestreams, I accepted the offer.
https://www.artstation.com/artist/pixel-bro 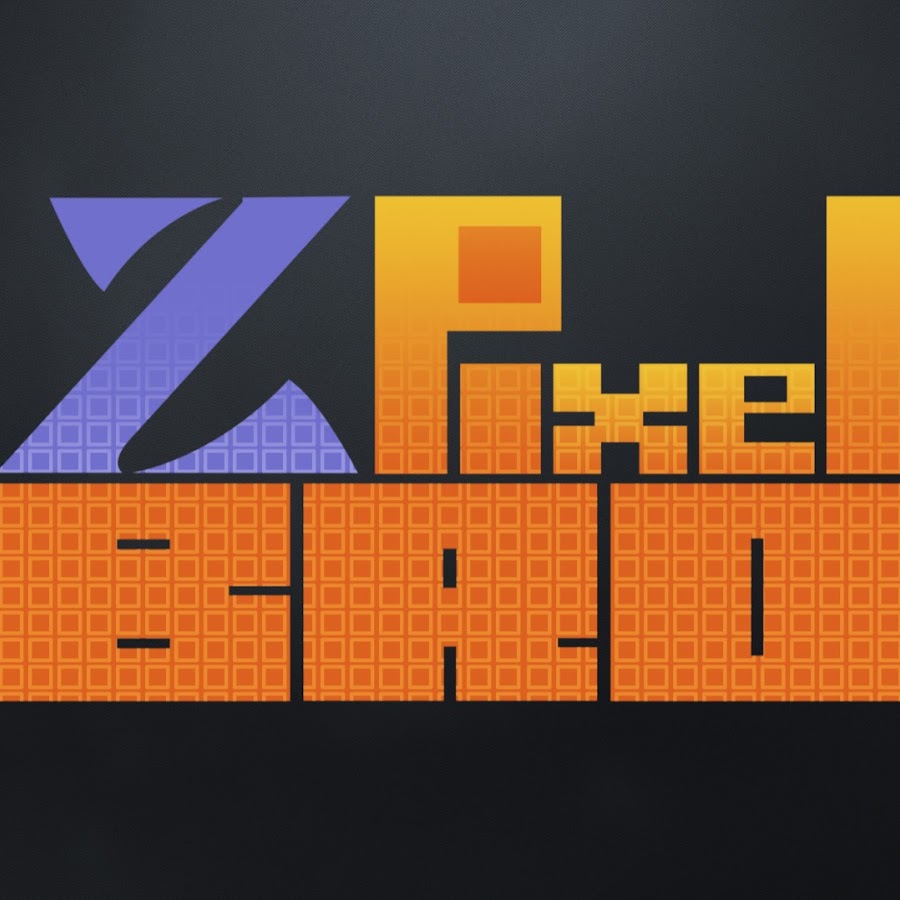 Hey guys, welcome to the ZPixelBro channel. I am a character designer from Puerto Rico and I have been working on independent projects and companies for 8 years. I have a BA in Video Game Design and a MA in Programming. Thanks to these tools, hard...

Cannon unwrapped/textured by: Alessa Baker
Alessa has been kind enough to pull the cannon trough Quixel for a nice skin.

Meshes/Particles/cannon effects made by me.
Things I would do different/add if I had the time:

Damn! That angle going into the camera xD. Those red crazy trails are so good.

Definitely feels like something different than a traditional effect! That explosion at the end is the best

So how did you die?

Shoot ME in the face with THE PARTY GUN!