My laptop has been broken for about 2 weeks, so to warm up and get back into the swing of things, I have been making a effect based on the Galaxy Brain meme. This effect is not really tied to any gameplay mechanic and is just something I felt like making. 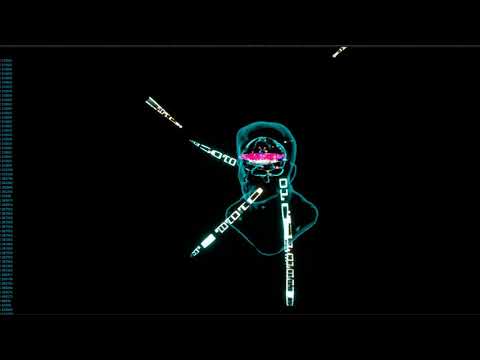 What I’m particularly proud of is using Niagara’s capabilities to make the ribbons of 1s and 0s reorient and adjust to the camera’s position. The particles actually spawn on a flattened disk mesh, and the whole system including the particle positions themselves reorients to the camera position which is taken from a blueprint.

This is also used to adjust the orientation of the vortex force module, so that the particles always rotate into the head without overlapping the head itself. When the camera is facing the front or back of the actor, a value of y is set to 1 and a value of x is set to 0. These values update every tick to essentially interpolate the vertex force. 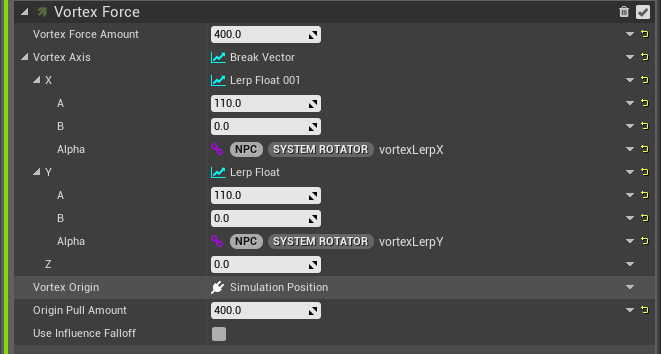 Right now I am just making each component of the effect, there is still no “animation” of these parts. I aim to have the intensity of the effect increase over time just like the meme. The galaxy inside the head also needs some work with colours since it feels out of place. I will post another topic once I make significant progress. 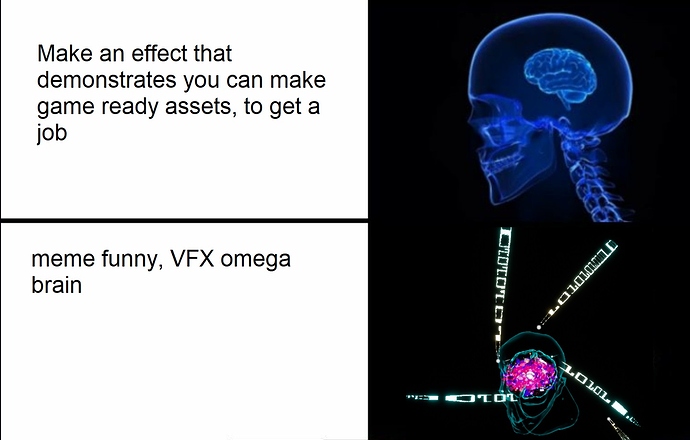