*These are the effects I have made for my group project. I will keep updating my new effects in the game. Also hoping to get more feedback and suggestion to improve these effects! 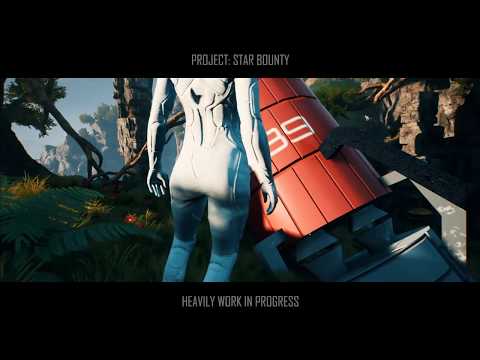 Welcome to our Project: Star Bounty Please feel free to post critique, advice, links as we would love to hear what you have to say.

I mostly update new and cool effect on Artstation:
https://www.artstation.com/coielee9663

This is the waterfall from the very beginning

*Problem: The water splash particles blocked by the spline mesh 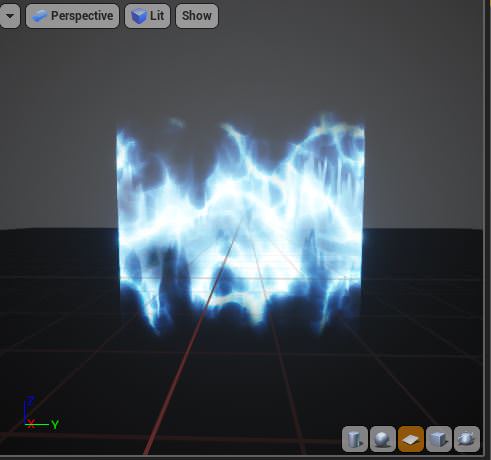 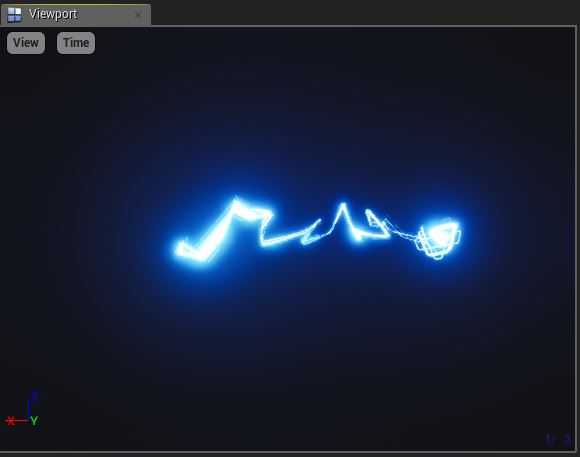 When the electricity particle collides on any static mesh, the sprites will spawn one the location it collides.