So here I made this nice houdini digital asset referencing the curvemesh tutorial by @Partikel and somehow there is something missing when I am trying to make it work.
Here is the scene from Houdini: 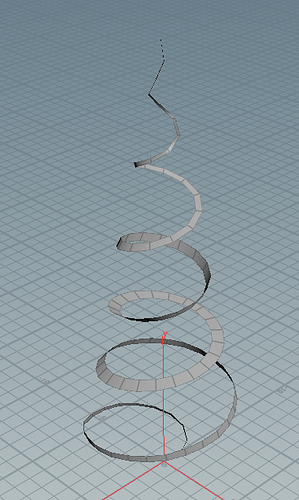 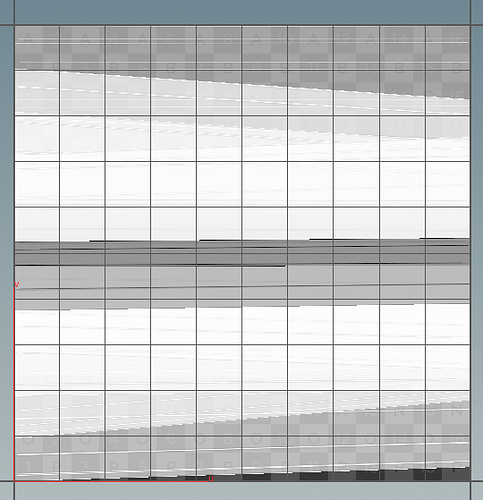 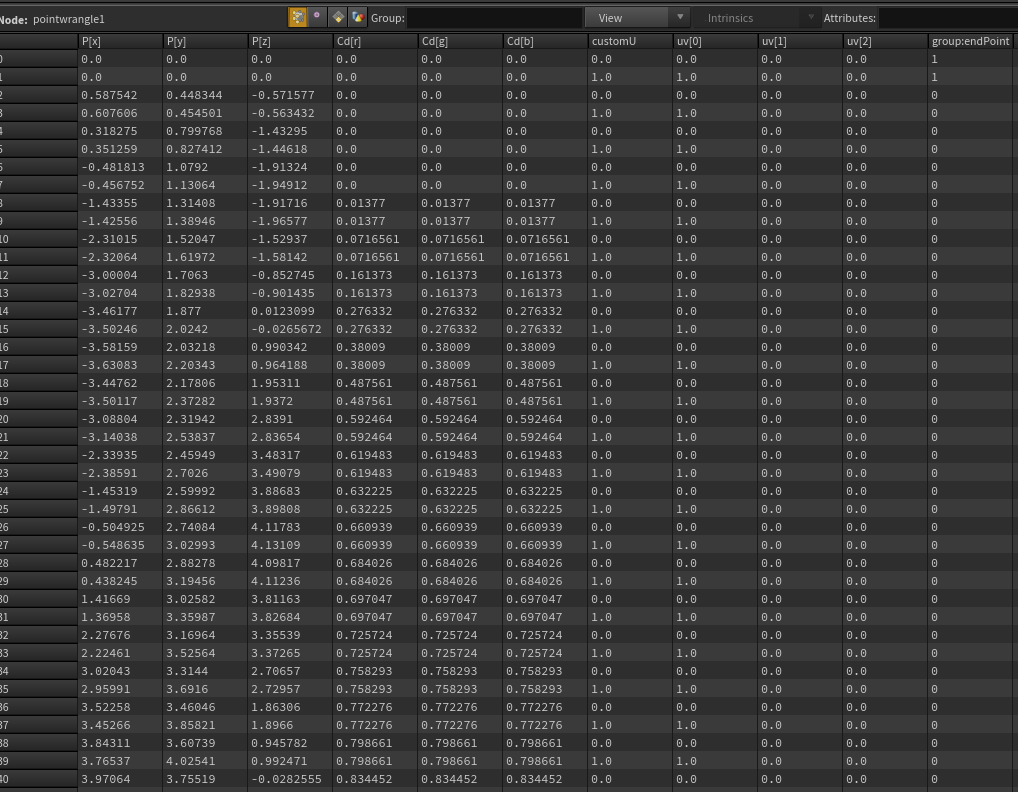 Here is the unreal scene(which I hope to look similar to Houdini scene): 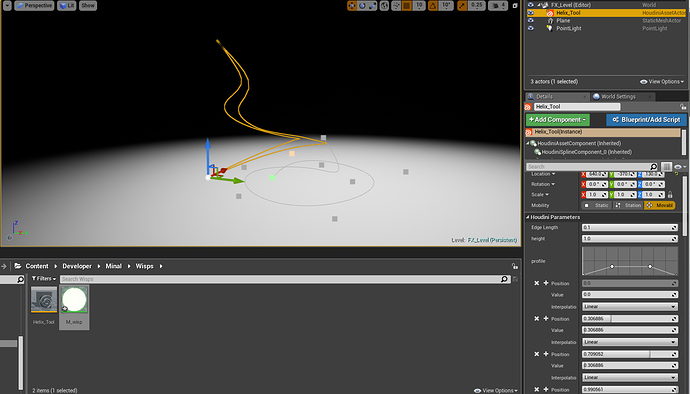 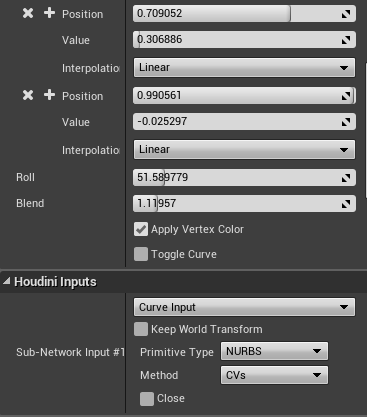 This is the output(wisps on top of well) I want from the whole process: 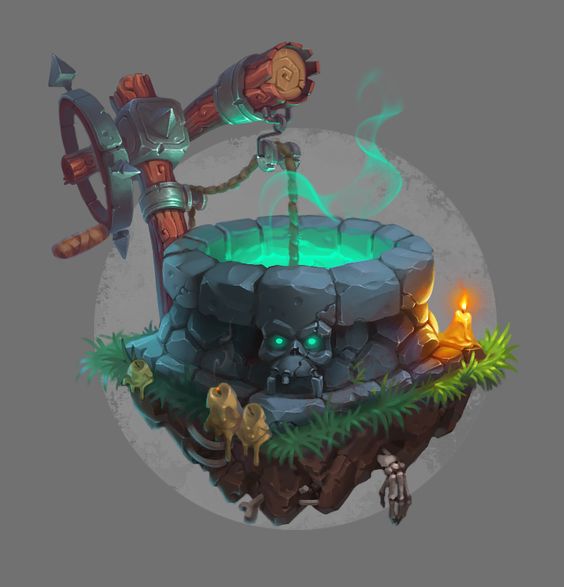 If anyone could help me with this, it would be a great relief for me. Thank you!

I wish I knew Houdini so I could help you. If anyone who stumbles upon this comment who has used both Houdini and Ghost Trails and could translate, I could explain how to get the look you want 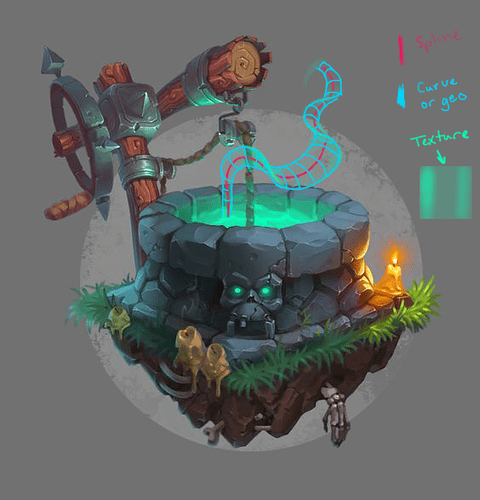 It looks like your uv coordinates in houdini are wrong. your “V” value (uv[1]) is all zero in the spreadsheet you posted. Check if your uv texture node has the correct settings, for example, make sure the attribute class is set to “point” and not “vertex”. However other than that its hard to say. I would need to see the hip file to actually figure out what is going on.

so an update that I fixed the UV’s of the mesh. Now the only concern is with the unreal part. Somehow I am not able to upload the hip file here. Are you on discord?

Like I said on discord, the uv texture was set to orthography instead of rows and the offset comes from the pointvop.

In your hip you use a circle as input and do some specific vop operations to turn a circle into a helix. In unreal you use a curve as input. That’s what makes it look offset. Delete the pointvop pointing operstions and create the shape you want with the input curve. Instead.

oh! Alright now I understand what’s happening(maybe). Let me know if I am wrong, I think if I want that specific geometry in unreal I would have to export as fbx rather than having it as tool but for anything else I can use it as tool.

Here we go! I got this working finally. Thankyou @Partikel @James_Littlejohn and @Travis for the help

Somehow it goes in downward direction. Need to look into that

Effect I am using this in: