So about the flame priest I’m working on

Some Effects work for the game Lethal League Blaze. I made the fire and firework effects, all hand animated. The cool aura effect is made by the amazing fx animator Yotube! Check out his twitter! : https://twitter.com/yotube

Some Fire and Tentacle idle effects

I love to make sketches and concepts of my frames to see how it’ll look before I start, here are some frame studies I did over an 3D animated short. My plan is to animate the effects but I never did traditional effects for shorts, so first some research how and what. 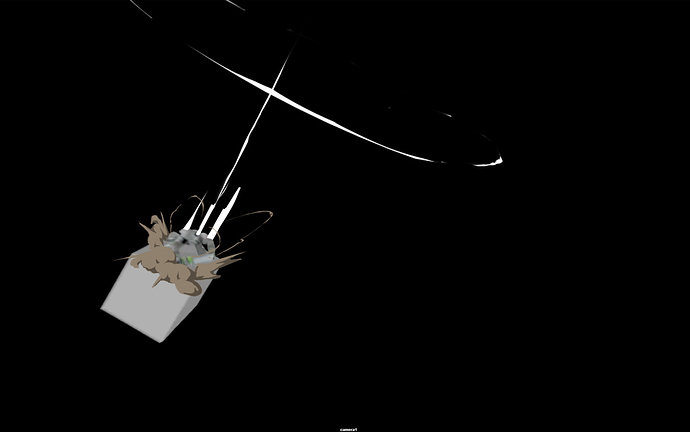 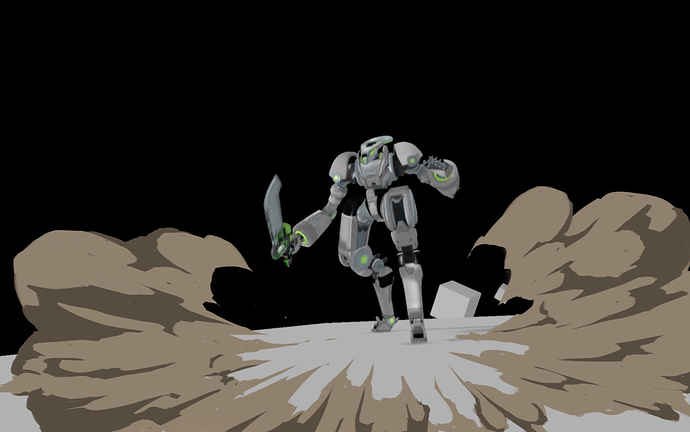 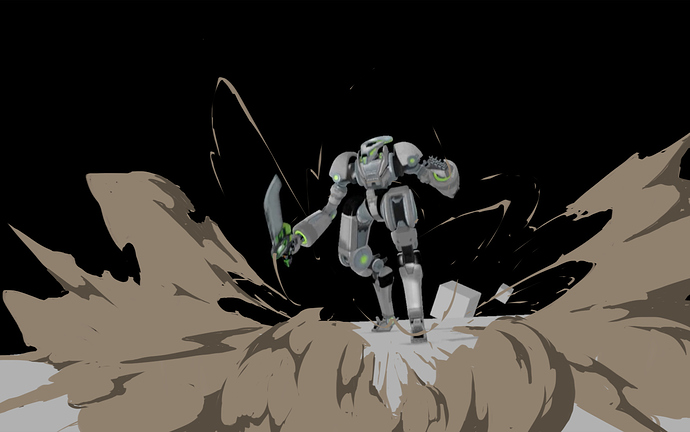 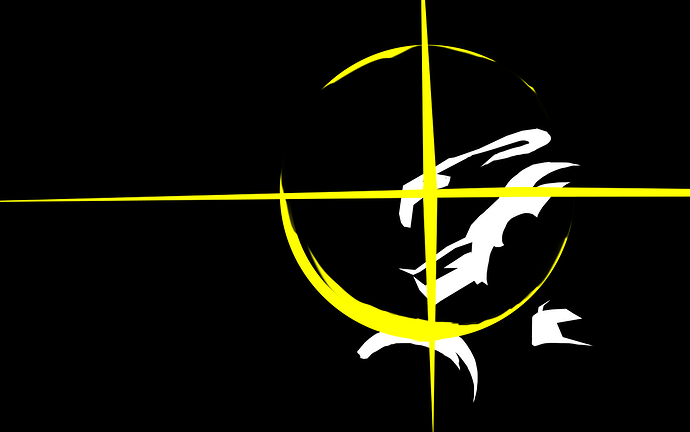 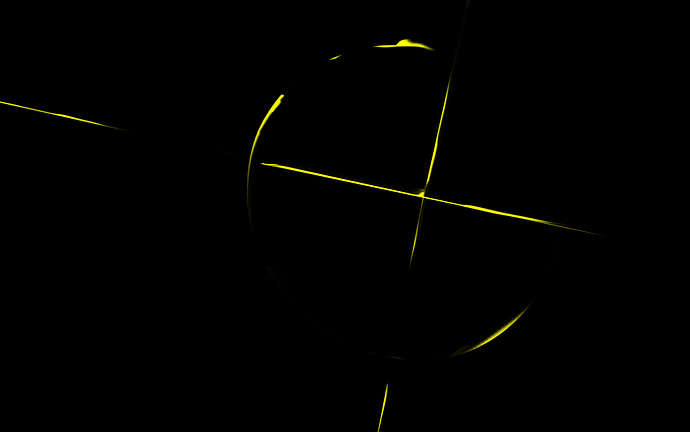 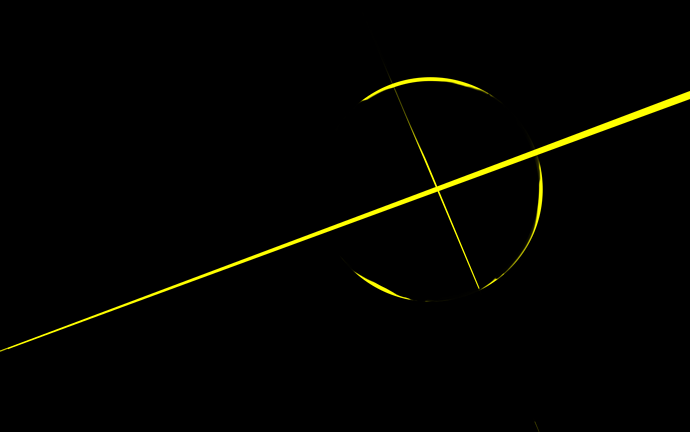 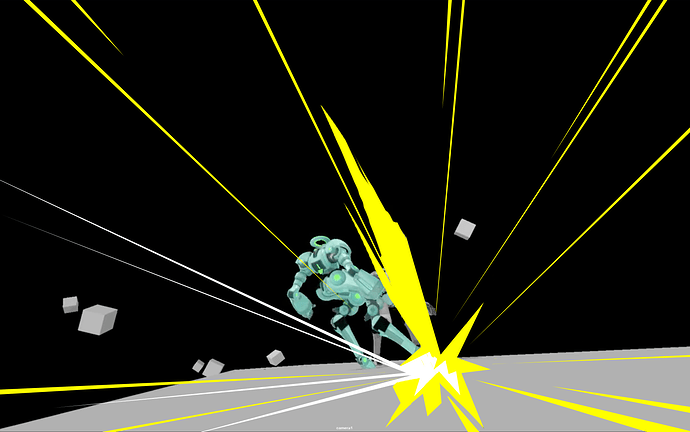 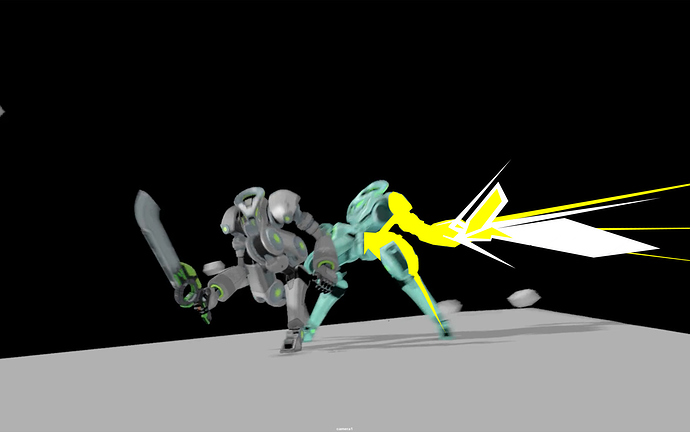 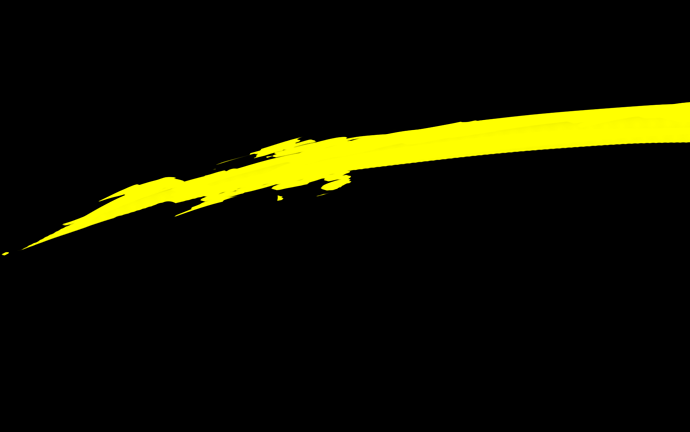 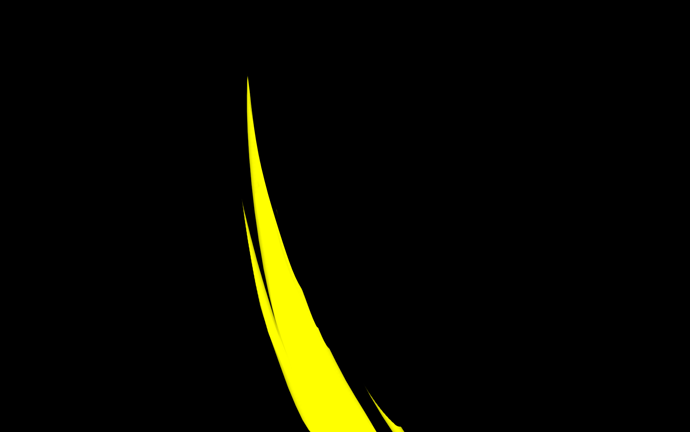 @chrisdunham95
Yo man, nice to see that you’re already thinking of what my next steps are going to be. First of all I concept the most impactfull frames (as you can see from my sheets), this to create a feeling and to see where I want to go with my effects style of choice.

From there on I’m thinking to put it in Adobe animate (Flash) as that’s my way to go program, this 'll be my first time doing effects for an animated shorts instead of games so I’m still figuring out cool ways to approach different shots, that’s why the pre production is very important.

When the keyframes are out you start with the rough animation, this is were I’ll create the timing for my effects with simple forms. From there on I create the effect details and then the cleanup.

As you may notice I havent talked about 3D because I’m not planning to use this right now, maybe during the process I’ll get in to some 3D software and see if that can help me out.

Hope this is some helpful information

“Bombardment B-17” will be my next project where I want to push my explosion shapes and style. First off I’m concepting the scene to get a feel for the scene :)…

Alot of my inspiration will be from the movie “AKIRA” 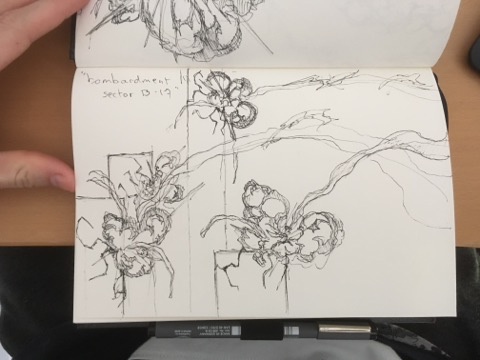 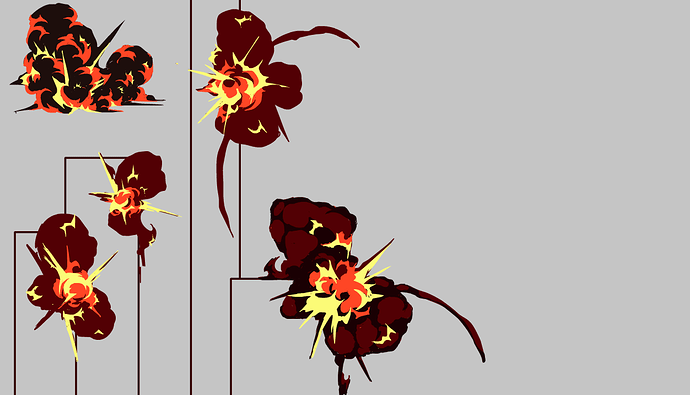 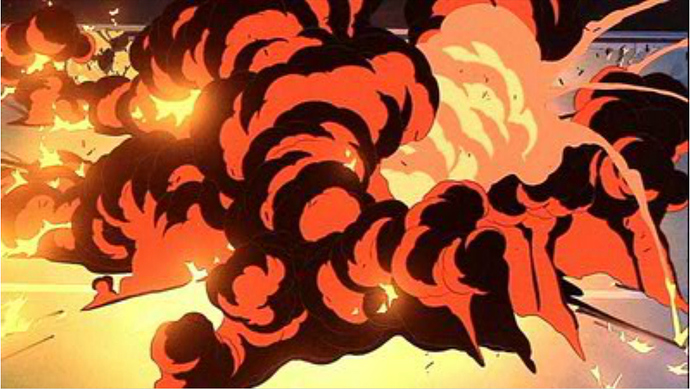 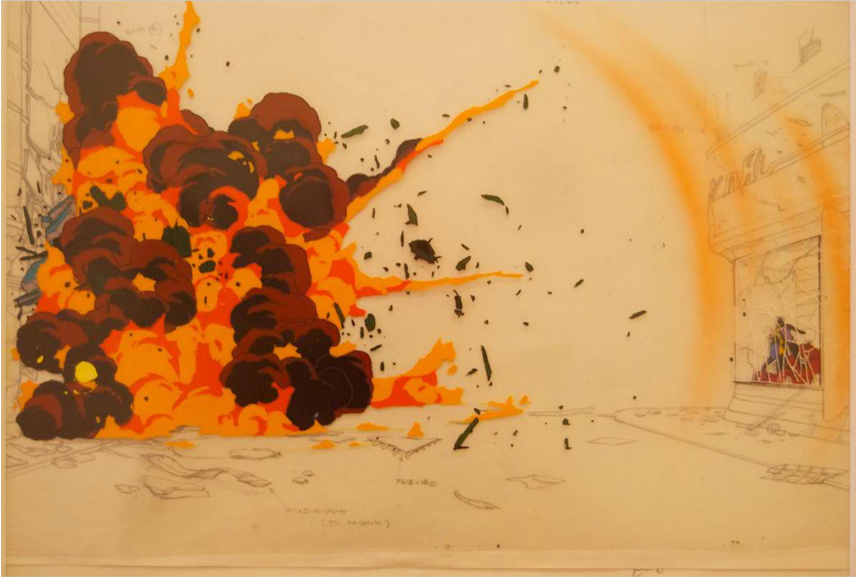 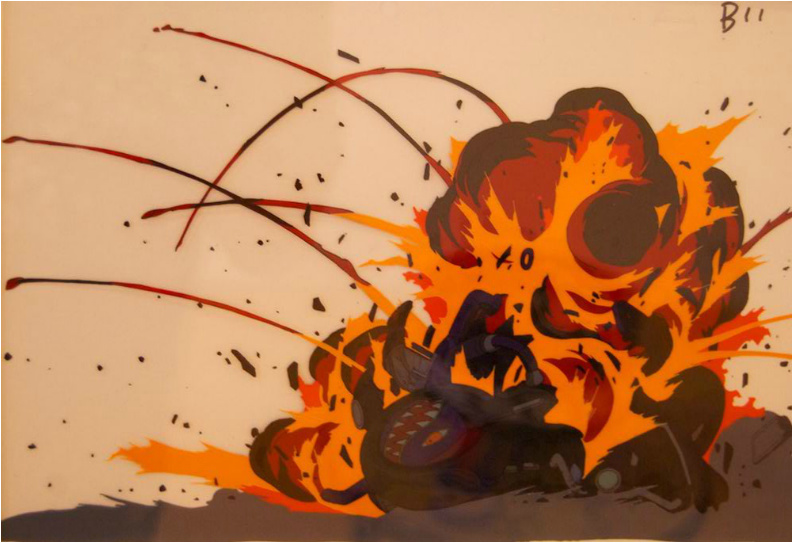 Update 2: Added the second explosion shape and changed the impact with the rocket for the first explosion

Update 3: New variation on the rocket trails and finished the second explosion

Update 4: Updated the impact frames with some reference of the Metal Slug games. Duplicated the explosions in different ways to see how the full scene will turn out…

Smiley bomb effect, trying out the effects style of brawlhalla

Omg this is soooo awesome

Waiting for next update

, I’m to excited for the next update!
Stay tuned

Little update added some color and glow effects to test out some things, still have to fix the shadows as Im not happy with it
Background is from the game brawlhalla as I want to test out how it looks together

love it! the whole thread is amazing!

thanks a lot simon

New update, I added some glow colors for the explosion and some gradients at the end.

Hi everyone, I’ve some questions about some 3D effects. On and off I’m working on 3D effects as I like to do this too, I still have a difficult time with figuring out how shaders work etc. 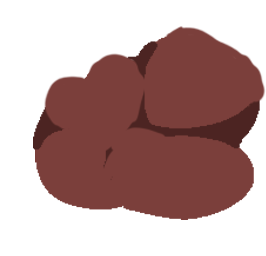 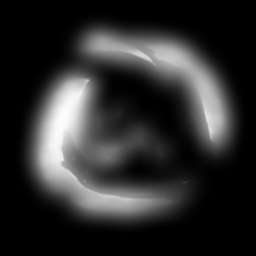 Still very noob with shaders and this dissolve is from a tutorial how to learn the basics. I’ll share along and if you guys have some tips/feedback it would be amazing if you can post it here

I like to use Remap, to reduce sharp dissolve and control the smoothness (don’t use Opacity Clip but Opacity)

The Clamp node is plug to Opacity By the way

thanks!! for the tip, I still have to learn what everything exactly does so it’ll take some time before I understand everything haha