My submission for the Winter Mimics challenge:

More information down below

I’m joining the challenge to make some environment effects. Wishing to have snow in Germany - I gonna make some snow storm effect in UnrealEngine

Here is my current state:

Without the snow storm: 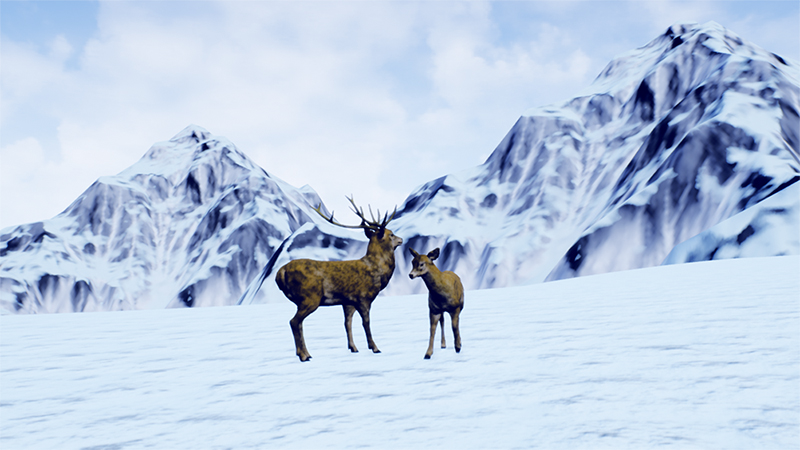 Any feedback is super appreciated.

I am super curious about the overdraw, as I always scratch my head on environmental effects

'Trying environmental effects for the first time. For the WIP I haven’t optimized particle effects for overall performance yet. Atm it’s a little expensive, just a bit

You’re definitely getting the mood set, it looks cooooold

wow, good demonstration how much vfx can make a scene feel complete!

Currently, animals are placeholder - I hope the get enough time to set my idea up. Vertex animation would’ve been a quick solution for the animals! Will keep that in mind.

While I went through my artbooks, I remembered the epic snow scene from Star Wars Episode V. Now I want to recreate 2 scenes from Battle of Hoth 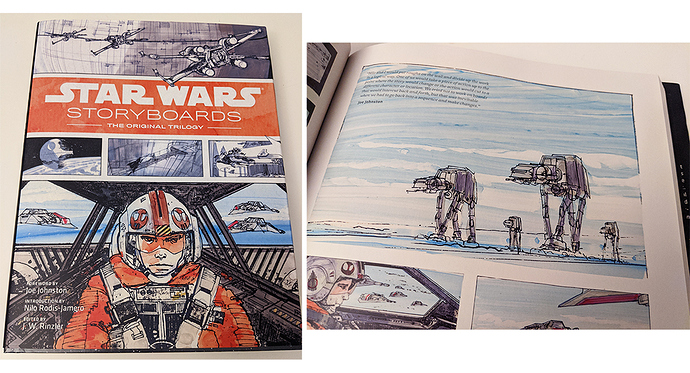 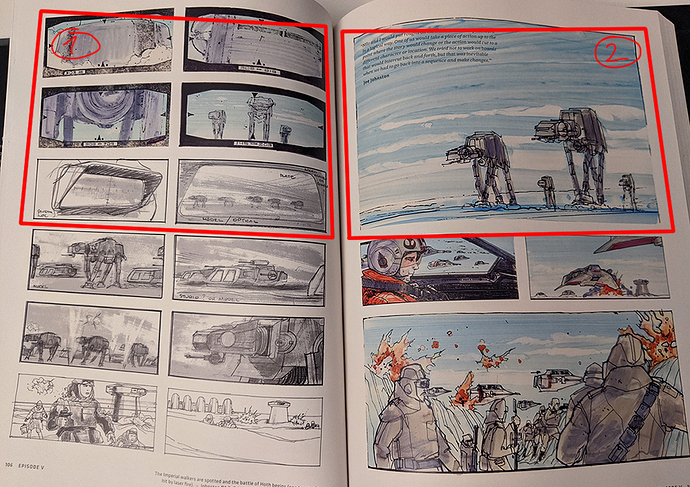 The last days I did mostly R&D. Since I’ll do most of the stuff for the first time, I had to test out what I need for my idea. For example sequencer and postprocess (snow is still a placeholder).

Next step: I bought an AT-AT Walker model from Turbosquid. I tweaked the walking animation from the AT-AT, so they all start walking diffrently at the beginning.

Reference:
Battle of Hoth, Star Wars Episode V. I want to add my snow storm to this two scenes. 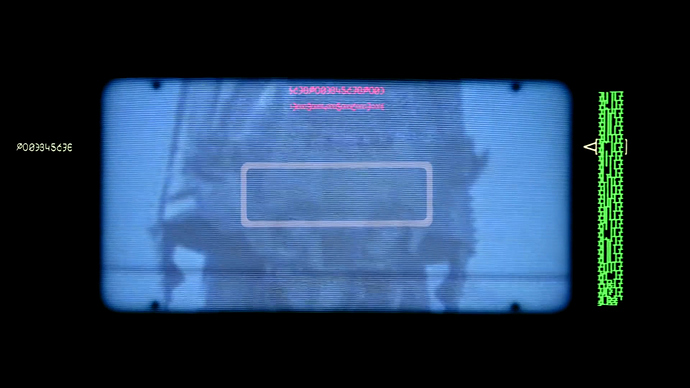 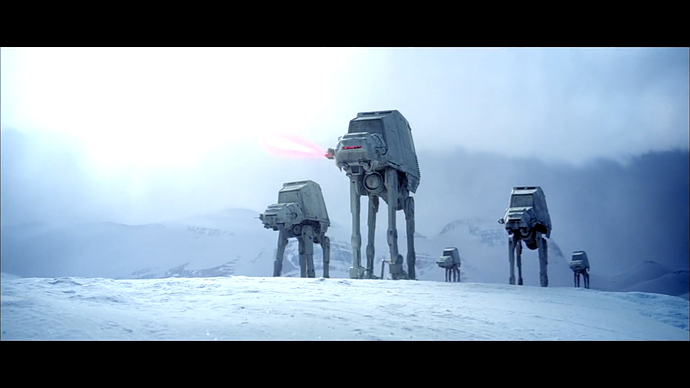 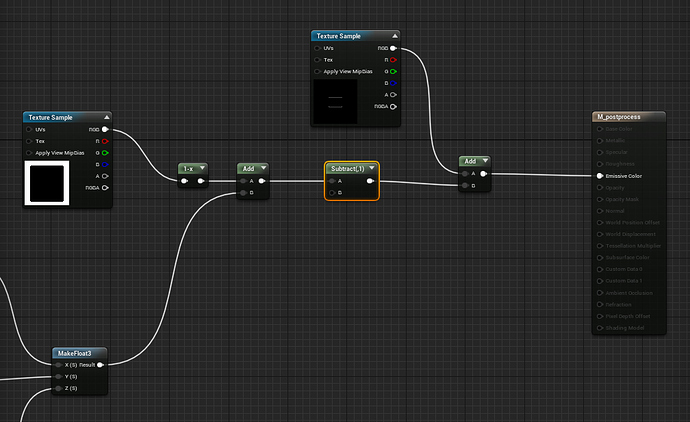 I love this scene! The way they made it is incredible. If you want check it out:

My submission for the Winter Mimics challenge:

I wouldn’t call it done. This time I wasn’t able to reach my initial goal. I underestimated the ammount of work to create all the elements including research. However, it was totally fun to learn about elemental effects such as the snow storm and I’m very motivated to learn more in this field

This challenge was a great opportunity to learn so many new techniques like postprocess, sequencer, laser and more.

Reference I used for my little scene, mine is slightly different (no zooming to the AT-AT foot as I didn’t have much time for research for stepping on the snow - like ground deformation etc.)

The only thing that I created outside the engine are the binocular UI elements - I animated them in After Effects. At first I wanted to create everything in Unreal Engine, but I messed something up with my postprocess. For example, the black border wasn’t black anymore. For the amount of time given, I thought this was a faster approach, as I wanted to focus more on the snow storm.