To that effect, I set myself a challenge to recreate Moira’s Biotic Orb from Overwatch. The reasons being… 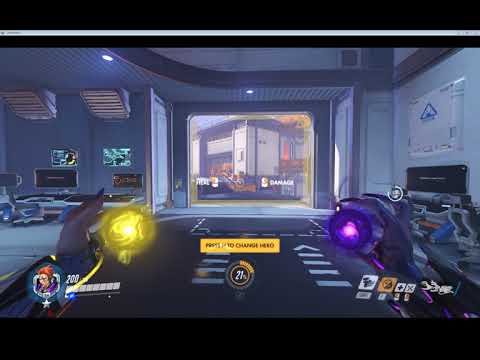 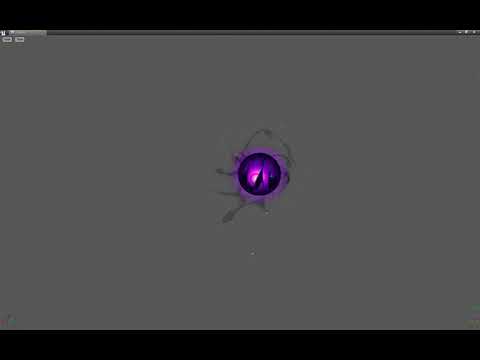 Thanks for taking the time to read and watch all!

It’s awesome to see people recreate effects from Overwatch! I might be biased having made Moira’s effects though haha! It looks like you’re off to a strong start on this.

Overall, it hits the big aspects of the effect pretty well. My two pieces of critique concerning the big picture would be that the core of the orb is off center and the shape of the smoke emanating from the orb is a bit jagged/sharp and doesn’t live long enough. The overall movement of the smoke should be calmer. Give the smoke some time to breathe. Part of why you might be having trouble with the alpha erosion is that you can’t really see it erode if it erodes too fast. As far as the shape of the smoke goes, I’d let your flow map do most of the heavy lifting and keep your color texture very simple and clean and keep the flowmap pretty soft and curvy. It’s hard to give much more in-depth critique without seeing your textures or how the shader is set up.

The soft outer border of the orb is controlled through fresnel just like how you described. It was just a lot of tweaking with the graph to get it just right.

And about that subtle color movement you were talking about in the swirly part of the orb. Most of the textures we use are grayscale and then we remap the color with a ramp. My texture had a quick but still soft transition from the solid shape to the blurry falloff. The solid shape was remapped to be a dark purple and the outer falloff was remapped to be a brighter pink/purple and the flowmap distorts it all.

Overall, looking good! And keep it up! Would love to see updates or more Overwatch inspired work

Well… I couldn’t ask for a better person to give me feedback! thanks Toafer! I really appreciate the reply. I can’t upload my materials and textures at the moment, but I will give the effect a rework with your feedback first and see if I get any closer, and then give a full break down as to what I am doing so you can actually see where I am going wrong in my approach.

For the center of the orb I was actually using a smaller sphere with a camera fade material function and a gradient texture… I assume from the feedback that this is wrong and you are actually just using a 2D sprite and a texture… if that’s the case it’s a nice easy fix! (it is off center because of the camera angle I think)

The outter smoke was reaaalllly bugging me! I think the texture I am using is really wrong, is it right to say that you are actually using a smoke texture that has been masked? if so I was way off in my assumption and that alone will probably help me get closer to what you did originally. (this would also explain why I am getting a lot of difficulty getting the apha erosion to stand out)

As for the swirly colour motion… I am happy to say that I am using that technique, but again I think my texture choice is wrong… I am actually just using a sphere texture with a noticeable but steep fall off on the blur. can I ask what kind of texture you actually used for that internal motion?

Hi Parag, thanks, I will post a break down of the wisps once I get them closer to the effect itself

I did a little bit more work on this…

Worked on softening the edge of the sphere… and I made a couple of new flow maps for the center and the smoke. Changed the smoke texture so that the alpha erosion is a bit more visible… 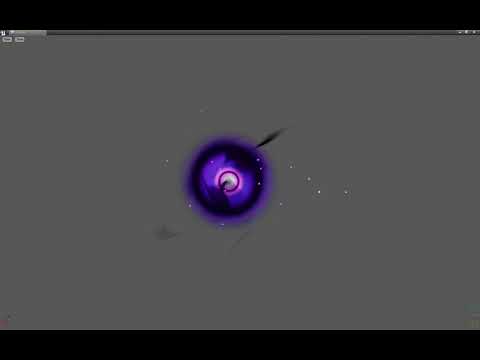 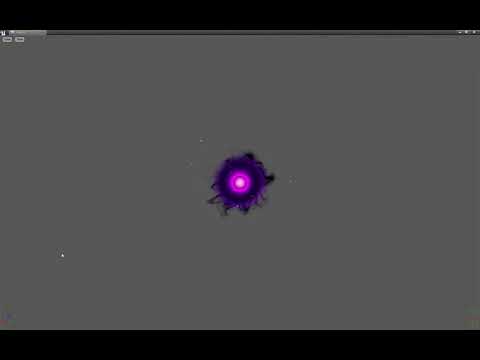 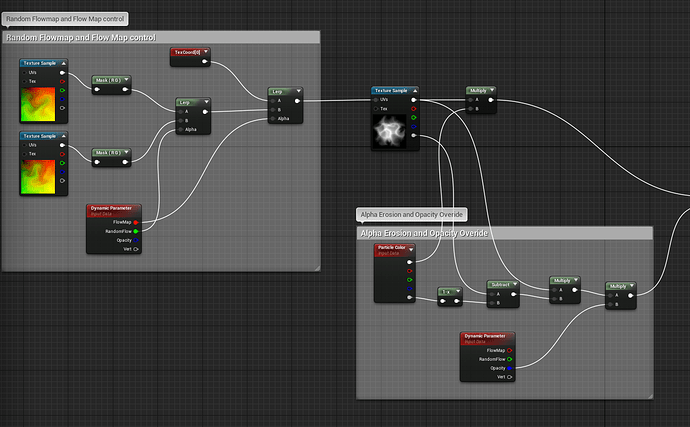 Ah … Sweet. Thanks for the breakdown. I am still in early stage of learning unreal. I ll try this and bug you again if anything goes wrong

In the effect I think you need to animate the core texture as well. 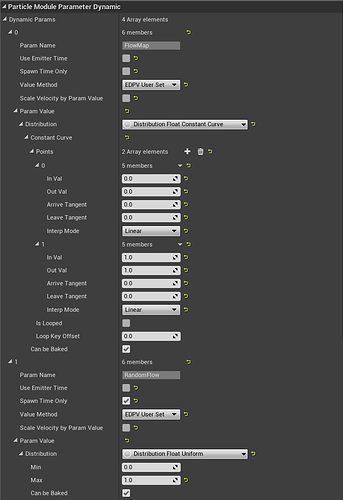 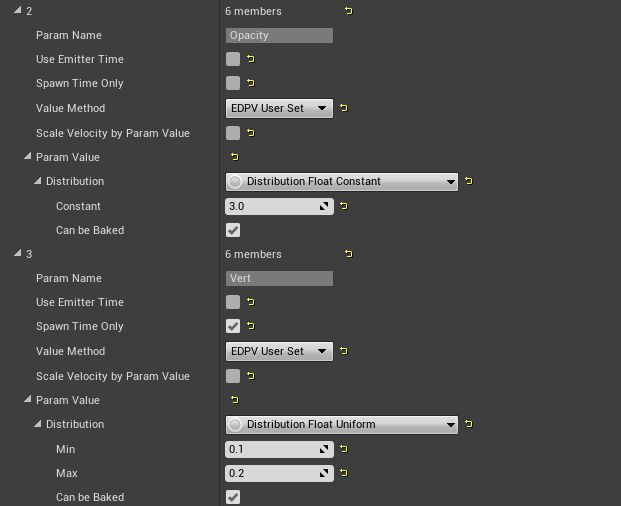 So generous of you

Thanks for sharing this.

Really cool! Thanks for the breakdown. I’m trying to recreate this myself, I’m having trouble making the flow textures and Alpha (White/black). It’s painted in Photoshop or generated in a program?

I generally played around with 2 ways of making my flow maps but I know for a fact there are more ways than that.

Then I created some in photoshop, basically by getting a texturecoordinate texture and then distorting it using filters in filter forge, or using the liquify tool in photoshop, I felt that gave me a little more control, on the basis I could apply it to whatever texture I was manipulating with the flow map and see the end result. But the lessons learned in the imbueFX tutorial definitely improved the quality of what I was improving in photoshop.

I am definitely not 100% confident in what I produce when it comes to creating flowmaps, but I am much better than I used to be because of that tutorial series

Thanks! I’ll look the video and try some diferents ways.

Flowmaps are really painful to do, and I think there is need for better tools in this area.
I tried to use Photoshop (which gives you a lot of control, but basically no real preview), and Substance Painter (you have a preview, but I wasn’t able to get good results because of the way brushes seem to behave). Maybe Mari is an option (didn’t try that yet).

I’ve built a little tool myself for painting flowmaps & dissolvemaps to have more artisic control, but it’s rather simple / something to doodle

I hope there is going to be a professional solution.

It’ll have 2D fluid sims, the ability to paint flowmaps manually, and take slices of vector fields and output flowmaps from there as well.

If its any bit as good as your vector field generator I’ll look forward to it!

Should be! Our thoughts are that it’ll be implemented directly inside of VectorayGen (the vector field generator). So users who use that will get the flowmap exporting/creation for free if they already have vectoraygen. Otherwise, we’ll probably pull out the core functionality of flowmap creation and make it a separate cheaper tool for users who don’t want to purchase VectorayGen just to make flowmaps.

Though we could certainly use some feedback on this!