Just blocking in some stuff.

I want the effect to clearly comunicate where the damage happens, and give a slight indication of the amount.
The when isn’t super important as long as it is clear that you shouldn’t stand in it nor walk in while the effect is active.

Let me know what you think 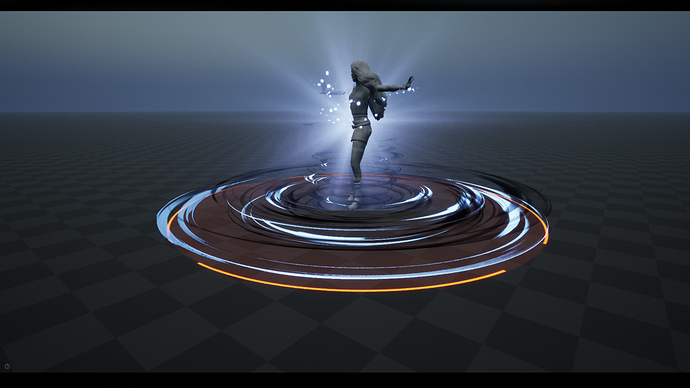 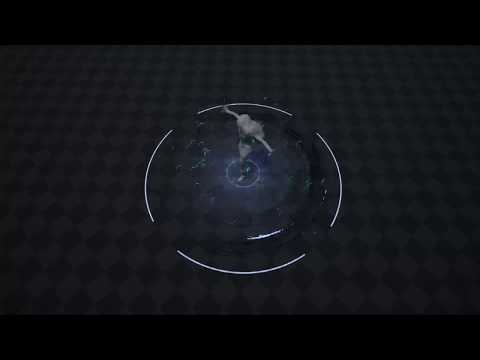 Texture for the cuts: 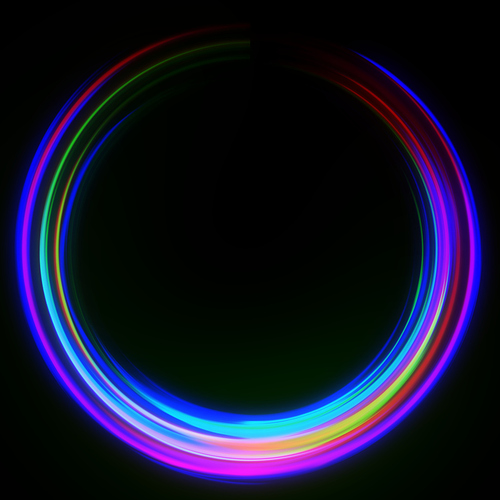 Ah and for people who like pinterest, I’ve got a small little refboard for tornado and storm stuff.

nice start & cool character. I would make the “tornado” wind action counterclockwise. Also try to explain the source of the effect. 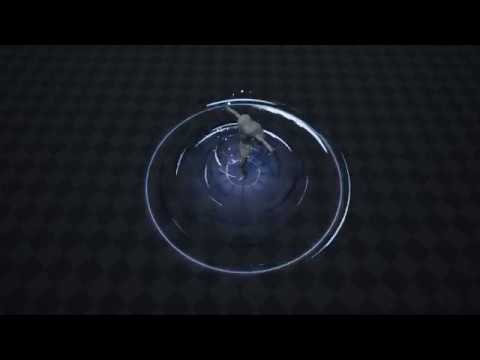 Disclaimer perhaps, that the character is not mine, it’s one of those assets from paragon, the animation was the closest thing I could find to what I imagine, although completely not representative

Thanks for the feedback

I do agree, counterclockwise does make more sense seeing as tornadoes apparently only really occur in the northern hemisphere, yet her animation suggests a clockwise motion.
It feels really weird to see the effect turning counterclockwise after the caster turned clockwise to cast it

So yeah, back to the drawing table on that one. (although mirroring the animation might just fix it already)

Source of the tornado is coming, as well as iterations on colours, cause I’m really not happy with them right now, and I wanna get that right before I start cleaning up. I just don’t seem to find the time right now.

Thats got a really appealing look to it so far. Are you just rotating those textures ? or are you rotating the meshes they appear on?

Right now, they are rotating z-aligned sprites, which makes it tax the cpu rather then the gpu.

Nice and clean! Have you considered doing your shapes procedurally?
For this type of shape, you would end up having more controls over their size and timing.

Yeah, but in this case I opted in favor of creating it in Photoshop quite simply because I had no idea what I was going for. I am however eroding into the texture, giving me quite a bit of control over their size, I just haven’t had the time to iterate over it and find some better timing

Anyone else finding it really difficult to find time for these challenges?