Didn’t want to start a new thread for every little thing I’m working on so thought I’d start a sketchbook.
I’m a tech artist who likes vfx, so a lot of my stuff leans towards shader writing and the more technical side of things, though I’m looking forward to learning more about texture painting as I create more.
Con crit would be very appreciated!

Here’s some of the shaders I’ve made over the last couple months. 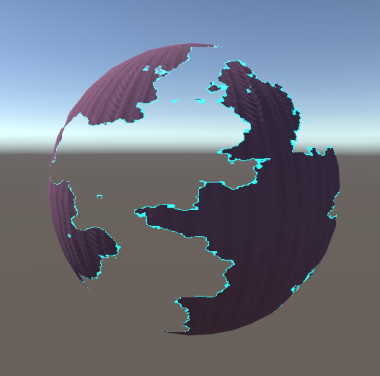 Here’s the latest! An ice effect inspired by the D&D spell Armor of Agathys.
The shader has a custom light function for subsurface scattering and uses the erosion stuff from above.
All made in Unity using HLSL and Shuriken.

Something I’ve started working on in lunch breaks, another D&D inspired spell vfx.

Back to personal VFX after a break making tools and finishing a project up at work!

Started doing a study of Rafles fire effect as I’m trying to improve my texture work. My texture ended up quite different from theirs, but I got that nice little taper in the trail in there by looking at their texture. 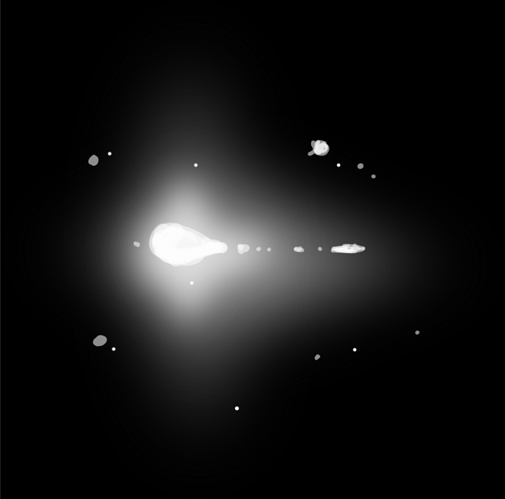 I then ran with this and tried to make something akin to what I was going for in the last post, inspired by a character I’m playing in D&D. Its noisy and I don’t think the values are right but I’ll probably use this as a jumping off point for something more polished in the future.

The panning trail texture was super fun to make and I learned a few tricks. Abusing the maximum filter 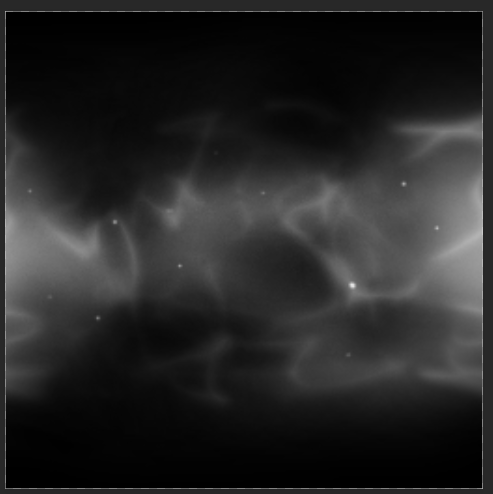 A major issue I was getting here was this kind of segmented, poly look when using width over trail. The minimum vertex distance didn’t seem to make a difference - anyone know what this could be? (Using Unity 2018.3.12)

A major issue I was getting here was this kind of segmented, poly look when using width over trail. The minimum vertex distance didn’t seem to make a difference - anyone know what this could be? (Using Unity 2018.3.12)

ts something normal in unity trail by itselft, but there are ways to get it better.

Unfortunately, this issue is still existant 2 years later using Unity’s built in trail system. The “kinking” still happens when they’re trying to generate the mesh and your best bet is to:

Klemen goes through a nice detailed breakdown in this twitter thread: 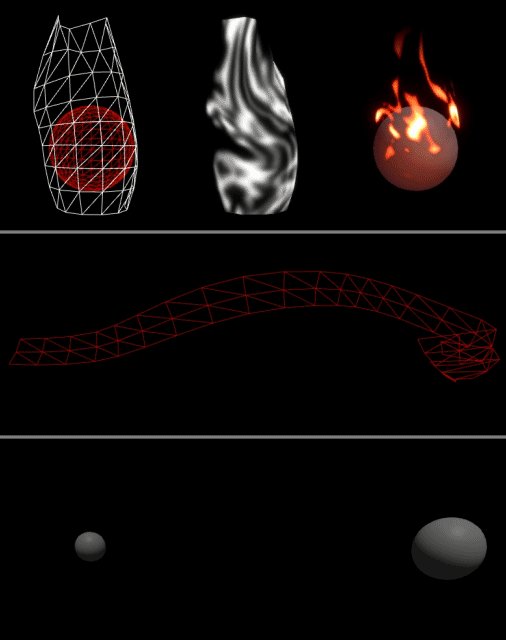 @colossaladvent was kind enough to help me out with this technique for Unity in his Bandai Namco - Mobile Reel [2017 - 2018] - #5 by colossaladvent thread.

@veer Ah yea, that method I used wasn’t the best. There was a much better way to split it into U and V and isolate one axis to scroll on (depending on your preference). Russell’s setup was the correct method and can be applied in Unity. All you gotta do is substitute UE4’s “dynamic parameter” with ShaderForge’s “Vertex streams” and it’ll work exactly the same.

Using a ribbon mesh to pan a clamped texture across gets a much cleaner result. Otherwise you’re going to have to buy a trail renderer or find a script online to override the pre-existing system. I’d personally recommend the fixed mesh method unless you’re planning on using it for something like a sword slash or a moving target.