Your favorite VFX | What inspires you?

My favorite games for effects would have to be:

World of Warcraft: Paladin effects! Specifically Blade of Justice.
League of Legends: Thresh’s effects are really cool and have great color
Hearthstone: All of the portals! I love them
Overwatch: Every effect? Seriously the team kills it with the VFX for Overwatch but I’d have to say my absolute favorite would be Zarya’s effects. Although I’m not a mega fan of her ult’s effect.
Dragon Age: Inquisition: The mage effects are really great. I love the runes that are put down and they have a nice look while also staying within the realm of realism. 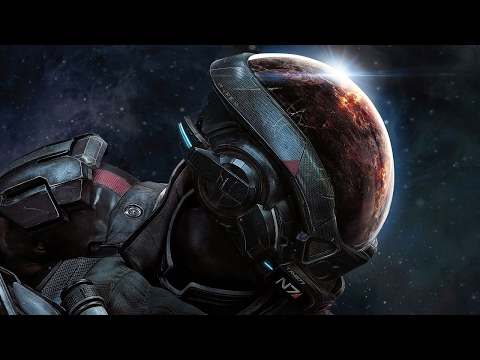 Battlefield 1: the quality on PS4 is awe-inspiring, and I firmly believe that it will be one of those games that still looks as good, if not better, than whatever launches with PS5

Quantum Break: I’m not sure I can think of any other game, where I look at the vfx and just think to myself “I have no idea how they did that…”

Tales of Berseria: A big shout out to any FX artist who works on intense anime-style vfx like that. I can’t wrap my head around how those artists are even able to visualize those effects, let alone make the textures and particle systems to make them look that good

I have been bench-marking Heroes Of Storm from Blizzard off-late. The game has some top-notch VFX. In Love with the Sandy Stormy Ring like Effect starting 0:53 specially. Some really really cool VFX out here. 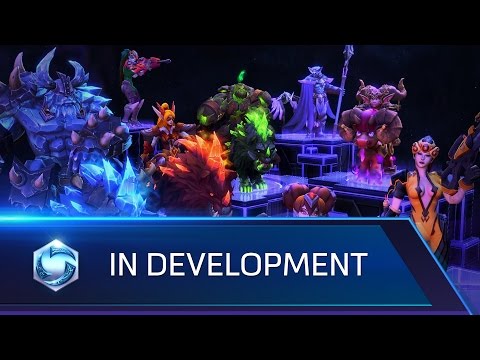 Yeah, the psx Final Fantasies are great, I love how they approach effects with good design + simple solutions.
Other big influence for me is real life actually. Since childhood I always liked firecrackers and water baloons

Every time you move the camera in Horizon Zero Dawn, the game is doing all sorts of under-the-hood calculations, loading and unloading chunks of world to ensure that it all runs properly. And that’s not even counting the robot dinosaurs.

Have you played Nier: Automata yet? Same studio that did Bayonetta and those effects feel SO SO good!

Aaaaagh…too much media and not enough time!

I have a new backpack VR rig coming in the mail, so I could drop Andromeda and check it out.

It’s not game, but this scene and its fx sequence will probably be my favorite for a very long time 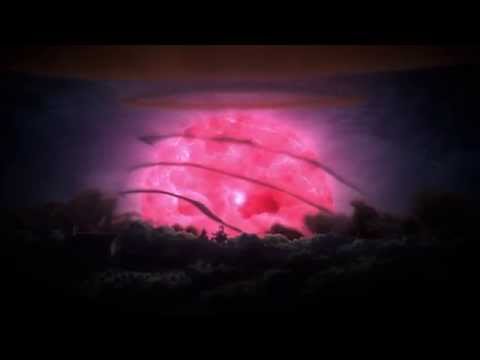 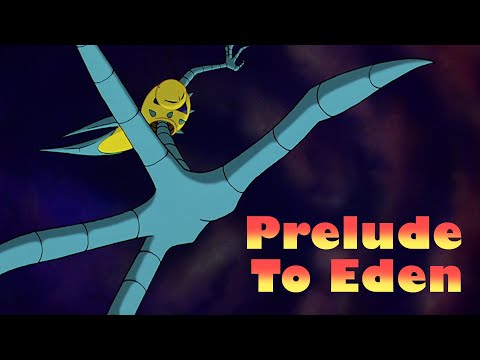 Platinum Effects inspires and motivates me each day. 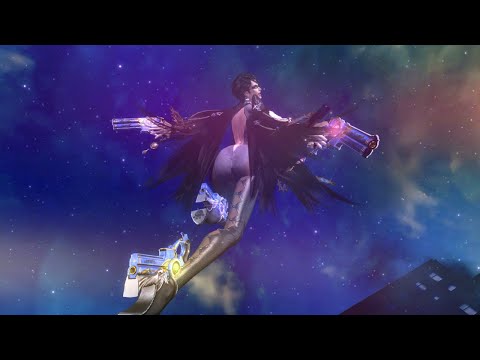 The thing about Bayonetta fx is that they have EVERYTHING.
The spectacle of scale.
Wonderment of technique.
Diverse color palette.
Animation of silhouette.
Secondary and tertiary fx.
Solid core color.
Consistency of story.
Great timing.
Very few artifacts or edges (in the original, not the wii-u)
Great shaders (in the original)
And really it can be summed up in one word: Delight.

For some reason “boot through the portal” has always stuck in my head as genius.

All the platinum games have this Magic in the FX, I was checking the last injustice game. It’s great 2. 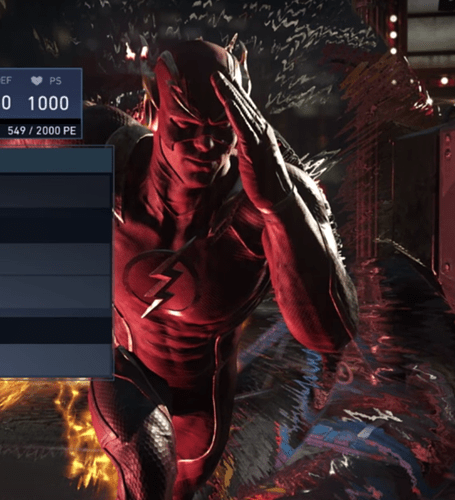 The elemental magic books but also the blog is a great source for inspiration:

A blog about Joseph Gilland's Visual Effects Animation Work and more. A blog for Elemental Magic.

I’m glad this got bumped.

I’ve mentioned my fave effects from video-games before, with the main one being being from inFAMOUS: Second Son for me (which is why I HAD to bring it up in the linked topic). As it so happens they are a general mental bar that I strive for. So I’d say I find it very inspiring to see what can be done.

BUT… truly. When it comes to VFX of any medium there is nothing - NOTHING - that can even come CLOSE to Disney’s Fantasia 2000: Firebird Suite. 5 Years of hand done animation, and it is a glory to behold.

It screams at my SOUL, and SOUL screams back. I will make something of this someday. Much like Frodo, I do not know the way. But I’ll do it. That’s what this Junior dreams of anyway.

I mostly worked on destructibles for Infinite Warfare, so my suggestions (although biased

isn’t a personal reference. The VFX team at The Infinity Ward are a team of amazing craftsman and simply put, made a huge impression on me. There was so many exceptional looking FX but the following in-game FX were a couple that stood out to me:

I don’t know where to post this stuff, so I hope it’s OK to post it as inspiration here. Doesn’t feel right in “resources” and also not in “references” since there many people post their final creations. But this stuff is NOT mine, I just watched the new LoL cinematic and wanted to share some nice effects: 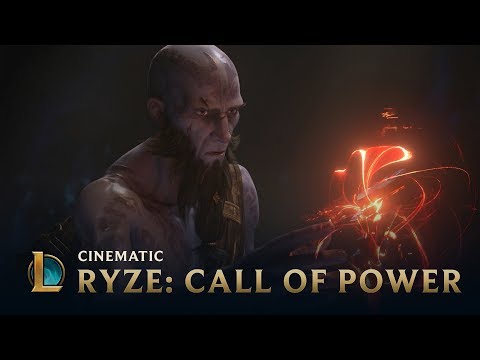 Some effects I liked: 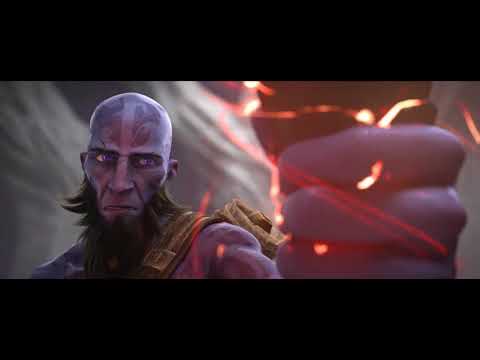 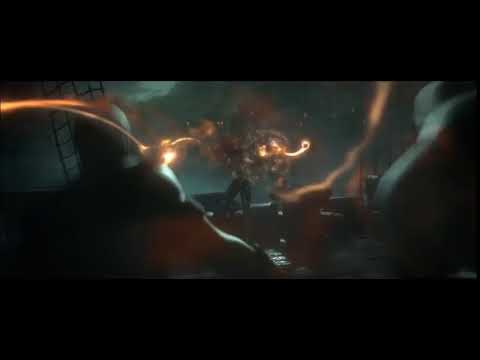 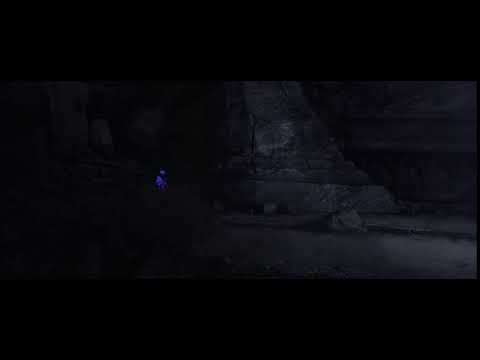 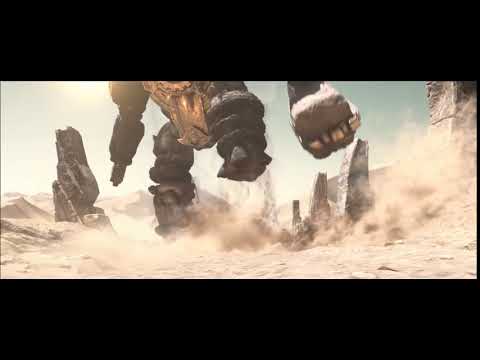 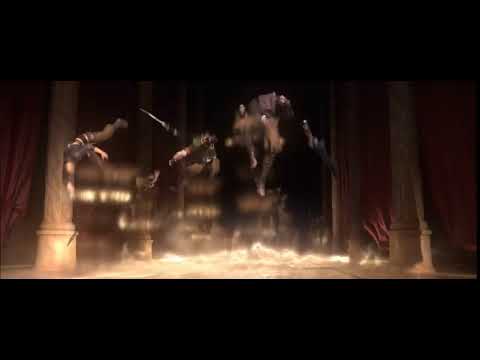 Ha! I was just about to start the same topic, so instead let’s do some thread necromancy.

For me it’s an easy choice. The best effect I’ve ever seen (even though it’s getting old) comes from the pivotal moment of my favorite movie. What I love about it is how different and unexpected it is. Its clean destruction, with no smoke, the sense of scale, the brittleness of something so enormous. I love the off center detonation and the quick camera cut to show it, just before the immense shockwave blows past us.

And that’s not even mentioning the story behind the effect how Gray Horsfield (if I recall correctly) created it over his christmas break!

I present, the fall of Barad Dur. 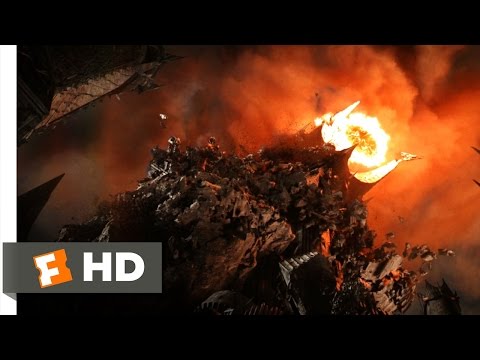 Akira has one of the best effects ever! One of my biggest inspirations at the moment 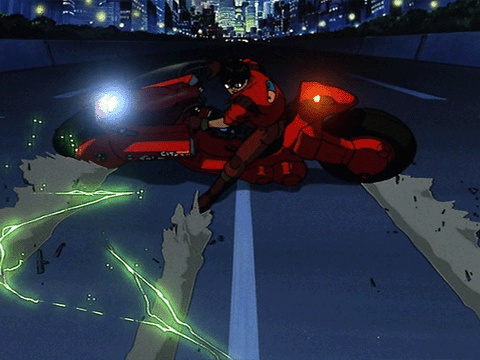 Oh hell yea! This scene especially, some of the most impressive animated smoke I’ve ever seen:

It’s an amazing movie, the whole movie I was just with my jaw on the ground. Insane quality!