What tools do you use to record high definition videos from Unity?

I also used another plugin called FrameRecorder, which had a very good video definition, but sometimes it recorded the wrong result.like this

do you know how to fix it?

i have been using obs studio and then i’ll edit in after effects or something. i’ve had good results with it so far i think.

I set it this way, 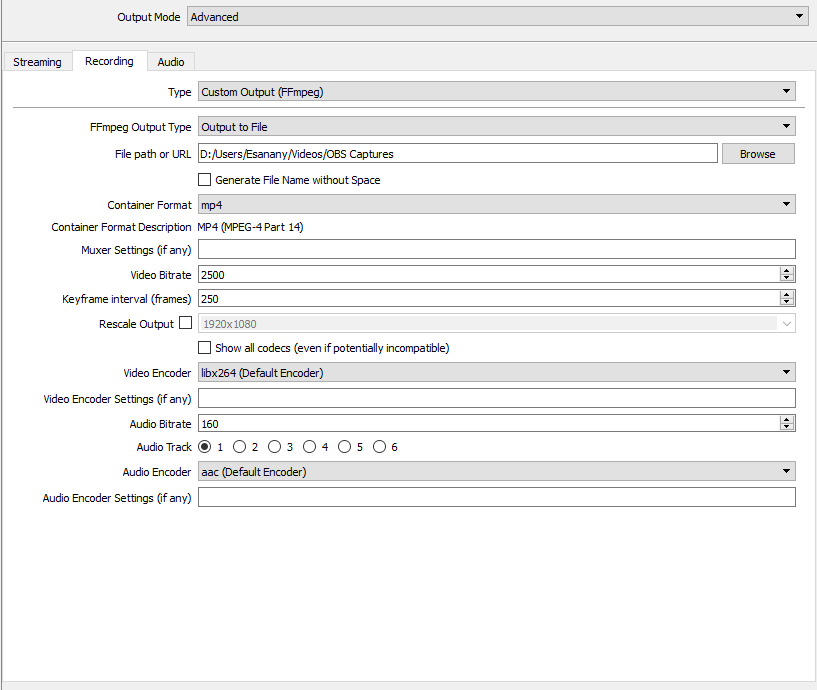 this is how i set mine up. i ended up setting it this way because i couldn’t get the default way to import into ae with errors

The recorded video still has chromatic aberration, but it’s much better than Bandicam, thanks

I use Camtasia. Works a treat.

If you have an Nvidia card, you can record via Geforce Experience Broadcast/Record functionality.
I’ve tested it a lot with UE4 without any frame drop on GTX970 + SSD drive and 32GB CPU RAM…

Posting just to follow this thread. I have a bunch of stuff to record out of Unity, since no one will ever play the game and see the fx

On AMD card can use ReLive, otherwise I did purchase Helios, seems working good.

I just use fraps, not sure why it’s not giving you great results

I always record with Gforce Experience, then quickly rip down with RipBot264. Super fast workflow and very high quality.

I found another way to record videos, take a frame screenshot and then get PNG.and then import them to AE to get video.
this way did not have chromatic aberration.

When I have to edit the videos I’ve captured, I struggle with .avi. Never found a good codec. What do you guys use?

I’ve tried exporting uncompressed from after effects and then compressing in Vdub, or directly exporting form after effects using the Xvid MPEG-4 Codec, but in both cases I end up with small file size at the cost of a quality that is not good enough. (Although I think I’ve set it all to the best quality I can).
(I even used to actually not be able to export from AE, I had to change an option somewhere to fix that, can’t remember where right now.)

Also I’m frustrated by the fact that I can’t export to the ratio I want.

Depends what it’s for. For general feedback/review and tutorials I stick to h.264. Somewhat large, but the quality is fairly good.

I just found these great capture methods. This involves a veeeery simple script and it works well. It is forcing the engine render each frame at fixed frame rate so the result is super smooth video.

Another one is a great package which can also export individual frame buffer channels into openEXR 16bit so great for compositing. 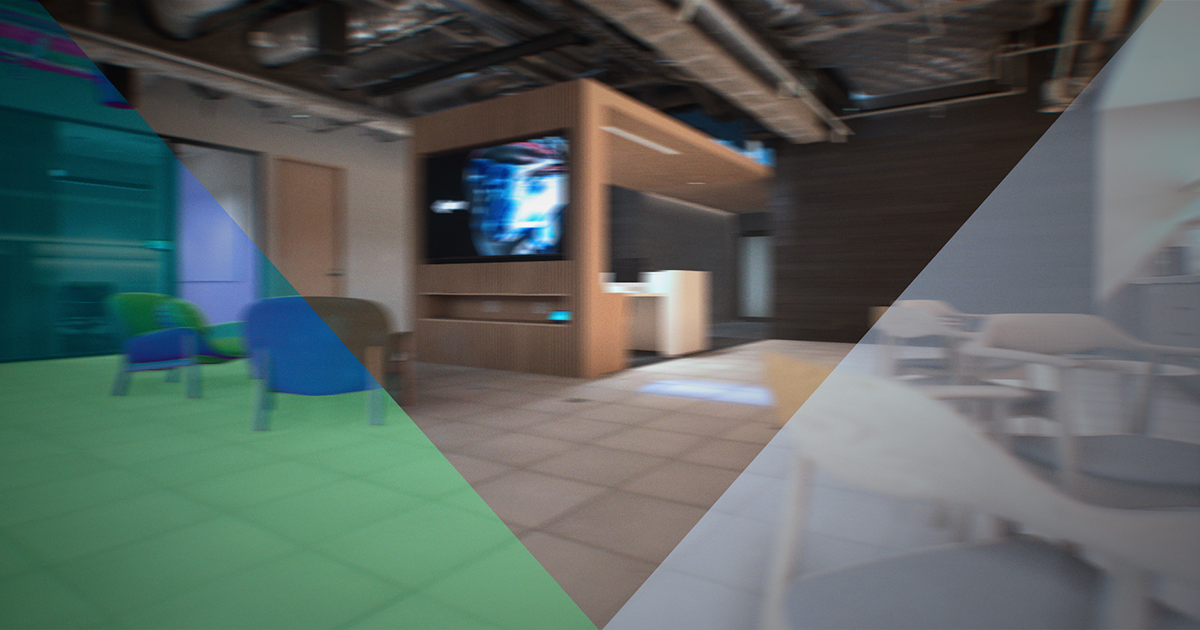 Get the Offline Render package from Headless Studio and speed up your game development process. Find this & other Video options on the Unity Asset Store.

First one is sufficient enough though. I wish I knew about this before!

that’s really cool. didn’t think about looking up something like that but out of udk3 I would always do the command line trick through the exe properties and it would be cool to have something give me similar results.

nVidia shadowplay. You can adjust frame rate 30,60 fps and Mbs. Video saved in the mp4 container format, so it’s easy to upload on the youtube.

Nvidia shadow play is very good, but I don’t think it’s as configurable as this…

OBS (Open Broadcaster Software) is free and open source software for video recording and live streaming. Stream to Twitch, YouTube and many other providers or record your own videos with high quality H264 / AAC encoding.

Please believe me when i say OBS is kick ass.

I used this same technique (fixed slow frame rate capture) for creating ‘turntable’ videos of models in-engine a while ago. This write-up also goes over the video editing part of the process: github repo + instructions

This won’t really work for capturing realtime gameplay, but you could set up an effect to fire off in front of your camera and give it a go!

Also, here’s the original script I reference which uses the Time.captureFramerate functionality.

Note, this was a couple years ago - I haven’t tested this in recent versions of Unity

Recording footage out of Unity