What to include in first showreel?

I hope this question isn’t to dumb but I was wondering if there were any recommendations on what to include in a showreel? I’ve created some basic things so far like fog and dust in addition to slightly more complicated effects such as fire and water. What I have created is hopefully demonstrating my knowledge with sprites, using normals and other techniques such as UV distortion. Outside of that I was wondering if there were any specifics that employers often look for? For context I am working towards making a showreel comprised of more realistic VFX instead of more hand painted stylised VFX.

Also if you have any examples of a your current showreels or even your first ever showreel that got you into the industry they would be great to see.

It depends! It depends on the studio and position you are applying for. Job descriptions can sometimes act as little blueprints for whats skills you need to showcase within your reel to get a studios attention. The things you listed are good, just make sure to emphasize QUALITY over quantity.

Generally, If you’re looking to make more “realistic” effects, the industry overall is leaning towards skills in tool sets like Houdini and integrating that into their pipeline, so familiarity with some scripting will never hurt (Python, VEX, MEL etc.). But again, it depends on the studio. Some might not care if you know how to script if they’re looking for a more “art-centered” VFX Artist.

Do you have any studios in mind that you’re shooting for? Might help people give you tips.

I’ve seen more than a few of these. When I get a chance after my current project ships, I’m going to try and sit down, filter through all of them and put all the feedback in a Resource post.

@the_archie this was my first reel I got a job with. Tip: don’t have effects with lots of small or fine detail in them. YouTube compression crushed probably 70% of all the fine stuff I had in my shield material. It just looks like a lame basic fresnel with a simple texture 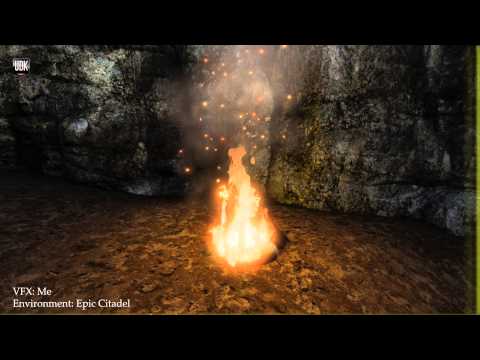 Thanks for your response! Im very new to this VFX trade so I’m really just thinking ahead as I put some work together. In terms of studios I guess Ninja Theory would be one that really caught my eye, I was really blown away by Hellblade last year. A truly stunning turn out for such a small team.

I’ll stick a link to my a collection of effects I have created and in the process of creating below to help show where I’m currently at. I have put a post for this elsewhere in the forum so apologies for the spam in advance. Currently my focus is in the Unreal engine. 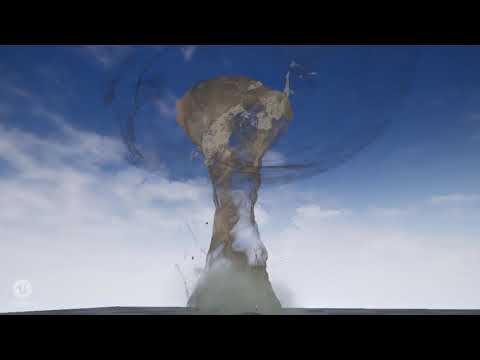 Thanks for the response Travis. Regardless of the compression your showreel is great. It’s given me a greater perspective on what I should aim for before sending my work out.

It looks so bad now haha. But yeah, you can show off a lot in less than 2 minutes. The rest of the effects were fine, but I had scan lines, subtle UV distortion and all kinds of color variation in that bubble shield, but it all got washed out.

Which is why Showreels go on Vimeo

Idk about now, but Vimeo would only output at 720 when I uploaded that final reel; YouTube uploaded at 1080p. It could have been my export settings after I comped it all together too. I think I just did the default codec for YouTube, so maybe that washed out all the detail. Things to know for the next one (whenever I have time to get to it

Vimeo supports up to 8k video and have a pretty comprehensive guide to achieving the best quality.