I’m currently updating my reel and wanted to start a journal on here while I’m at it to receive feedback and see my own progress in one place too.

I’m currently working remote for Jumpstart’s School of Dragons. It’s an educational-lite mmo made in Unity. We just finished up on a “squad tactics” type of game for it. I’m going to post some stuff from that that I am looking to improve and maybe include on my reel and also some personal stuff.

Thanks for checking this out! C+C greatly appreciated.

Here are ability icon effects passes I made for when abilities were selected. I am still trying to push some of them further. I still want to get flow maps working for a few of them. Most is just panning textures with one channel used for distortion. I had to keep lower end devices in mind. 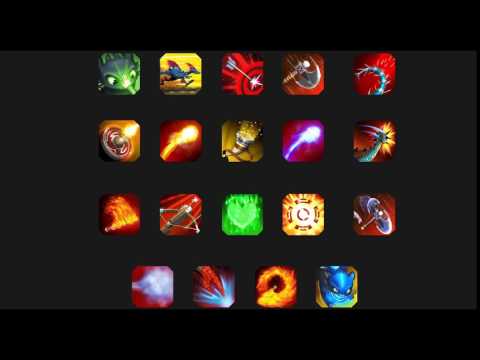 I also tweaked the first effect above and spent a little bit of time relighting and stuff after realizing how dark it looked here. 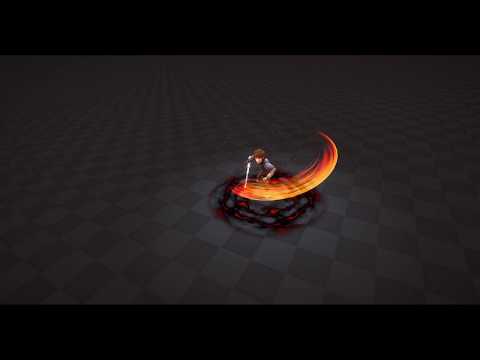 Updated this material that I had started a while ago in UE4. I made a leaf texture in Substance Designer to also get a better height map. I really want to get subsurface color working but i have to figure out how to mask out the “burnt” part because it just disappears. I want to make a leaf pile on the ground and add some smoke and burning embers kicking up next.

This is one of the enemy boss’s attacks. Each enemy or player character has a base “type” and these types became bases for each of their attacks. 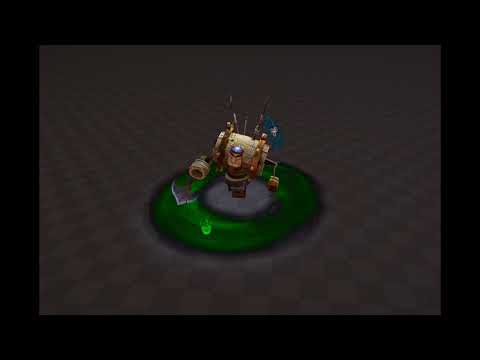 also updated the material on the burning leaf. I realized that i just needed to lerp out the “dead” part of the leaf so subsurface color wasn’t multiplying it out. I also stopped the burnt part from panning. 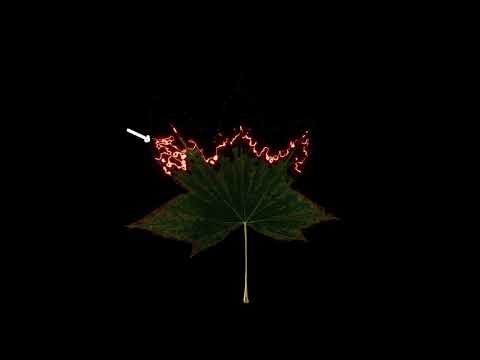 The distort effect on the dissolve map looks great but the boss attack doesnt looks “powerful”. The poison shape is great but i dont think it’s important for the hit. Maybe trying to change the charge to something on the arms or a buff effect.
The slash is really slow on the finish, try to make the slow smooth and stay moving while dissapear.
GJ and GL,

@SrRubfish thanks for the crit.

I ended up dropping the poison ground pool all together and might incorporate it into something else. tried tweaking the slash and adding a build up. 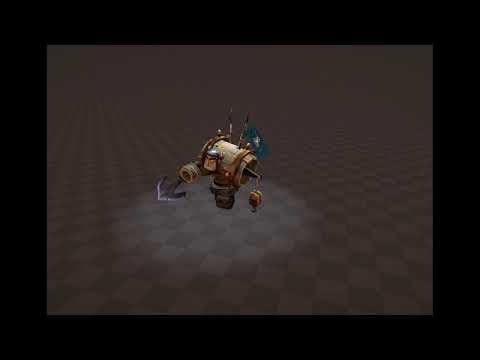 a heal, poison, and stun effect. ended up incorporating the poison base from the earlier boss attack into the poison effect. 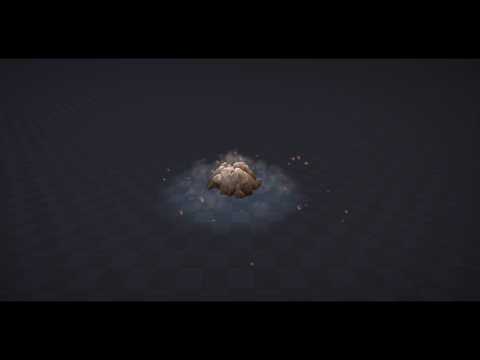 Some ground cracks would look amazing on that stun FX

The bubbles of the poison should become “exploded” before dissolving. also they should keep the same color ^^

had a lot of trouble getting this to work for some reason. couldn’t spawn on death because of timing but here’s a little update.

I’ve never do that with meshes, i just create two frames and update it ^^

put together a reel so i can see everything together and see what i need to add or take out or fix up.

updated reel. moving on to new things to add and replace but i appreciate any feedback on changes i could make that would give it that extra little bit it needs.

long time since i’ve posted anything. been reworking my reel and hope to have it finished up this weekend. redid this for it.

Woooah cool VFX you made for Paladins! Gonna use 'em as a reference.

Congratulations on the job, hope to see more from you soon!

thanks! just to clarify I am no longer there. moved back across the country. pursuing new projects though.

Still, best of luck on those new projects