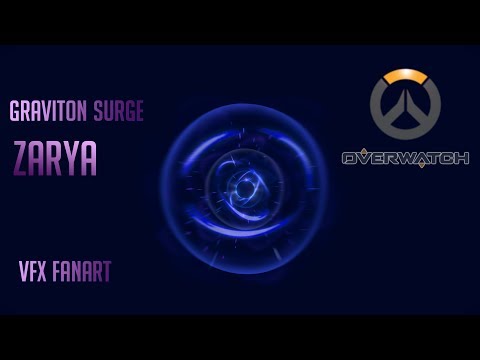 Finished this effect today and posted it on my portefolio. Like the tittle suggest, this effect was inspired by Zarya’s ultimate from Overwatch. Thoughts ?

Looks awesome ^^ Texture-wise I think it’s really good. I’d suggest working on the timing perhaps though, cause if this is a sort of black hole suction thing, it should feel perhaps faster and more chaotic. The beginning and specially the end are kind of slow - the ending can probably be this super fast suction effect. The beginning can probably use a BOOM, big expansion sort of thing.

Those are just some polishing thoughts, it’s pretty awesome tho

Thanks! Now that i look at it, it’s a bit slow