I remember that there have been a few different posts about vector fields.
What would be awesome is if we could consolidate methods, tools, and resources for authoring.
I can’t find the post with the python field generator.
This thread is only as alive as people who add to it…so push whatever links you got! 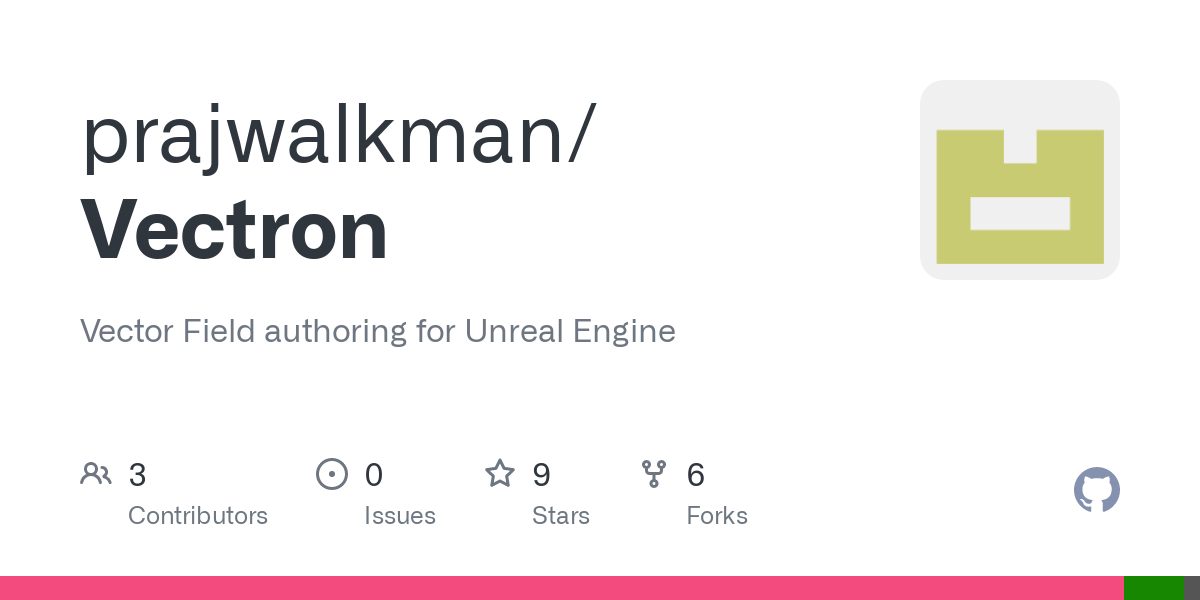 Vector Field authoring for Unreal Engine. Contribute to prajwalkman/Vectron development by creating an account on GitHub.

Hi, everyone!! I made a digital asset which is able to export *.fga file from Houdini. Basically it does the same thing with the MayaVelocityGridExporter, except that you can now use Houdini’s powerful tools to generate the velocity field data. All...

r/Unity3D - Create your own Vector Fields inside Unity using MegaFlow to control... 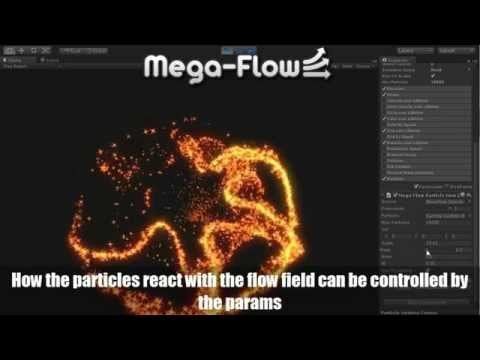 Jangafx: Not sure how long the presented links will be up.

Real-time VFX Software for the next generation of real-time VFX artists. Easily create assets for your visual effects with our tools.

I’ve been playing around with my Vector Field generation software a bit and managed to get some liquid like simulations in UE4. The vector fields are locally static with a pretty high constant acceleration pulling them down. As the particles move through the vector field with a weak strength and tightness, they form liquid like strands. I seem to get the best movement when particles are exploding outwards, so I decided to make Malthael from Diablo 3 explode. https://www.youtube.com/watch?v=nyw…

Hey! I already posted this on the unreal forums, but I figured some of you might be interested as well. I was creating a bunch of noisy Vector Fields to use in a particle effect I’m working on and figured more people might have use for them. So, here they are! The different noises are Perlin, Simplex, and Alligator. There’s a High and low frequency version of all. They also come in three resolutions each. 8x8x8, 16x16x16 and 32x32x32. They are .fgas so just drag the one you want into your proje…

Here’s our dev blog from last week. The odd window movement & rotation was fixed this morning. 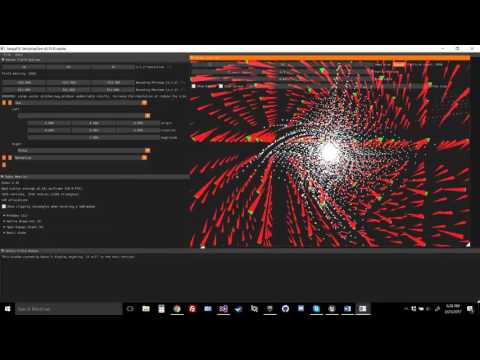 We’re doing a pre-sale launch for beta access on April 15th & you can get 20% off for life. And doing our full Version 1 launch on May 15th.

Some great examples shown. Another thing I’d be interested in is how you’re all making them tile perfectly for situations that require that. I’ve been using Python on my end for that, and the results have been nice (especially worley noise), but it must be solveable in Houdini as well but I’m still relatively new to that software.

Sure! Depending on how you created it of course.

If you went down the Scatter points in cube volume, add velocities to points, then convert to field route; You could simply place copies of the cube on all sides of the one you want to Tilify. Then do an rangebased attributetransfer of the velocity from the side cubes to the center cube. Instant tiling.

For some reason I have it stuck in my head that there’s a tiling flag somewhere.

There are several noises that tile. I was simply describing how I tend to create FGAs and how to extend that to tile.
Or did you mean the tiling tickbox in Unreal?

I meant that I thought that, in unreal, there was a flag (tick box), that would make .fga’s tile in world space. I could be off my rocker.

Yeah, it does. Though it doesn’t modifythe acutal field. It just “places” them next to eachother. Depending on what your field looks like, there can be breaks in between. If your edgevelocities are facing in opposite directions the particles will stop/turn around instead of continuing on as you would expect if it tiled perfectly.

It occurs to me that we have reached an evolutionary epoch in our art. Now, we don’t just need 2d textures to tile, but we need 3d textures to tile. And unlike 3d noise which we always knew had to tile; and could tile mathematically. We now must make 3d authoring tools that see beyond a surface and sculpt the entire space…and then tile them as well.

I was just thinking yesterday that some particle flows could be compressed into a 2d texture and still have 3d aspects.
You could normalize the RG as a vector.
Let the velocity/over life be scaled.
Use B to paint Z participation or weighting.
Use alpha to indicate radial vector.

You’d lose a lot of features of natural 3d textures, but you get back a fair amount of memory…and except for the crossover from 1 to 0 in radial direction…it’s all lerped by the card.

I’m going to quote a song a friend wrote.
“It’s not real unless it happens to you.”

Crosspost.
I found this Vector Field Creator Plugin for Blender which looks fine.I just did a little tutorial about it. 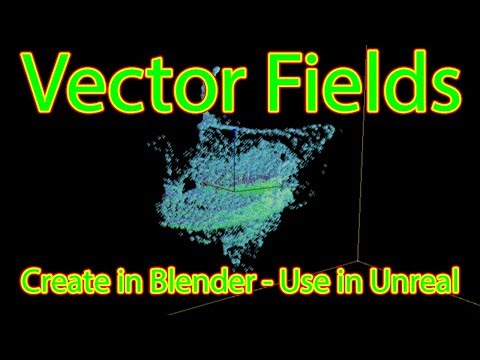