Im going to take part of this sketch

AND decided to make it while streaming on twitch.
So i will start this afternoon (aprox 16:00 CEST) and do some things.

When i saw a “stargate” i instantly thought about stargate series (obviously xD) BUT, because i didnt really like that first thought, my next memory was a “childhood” one. The Treasure Planet :DDDD

So, i really liked the scene when they where switching planets and the gate was changing so i think i will do something with that. 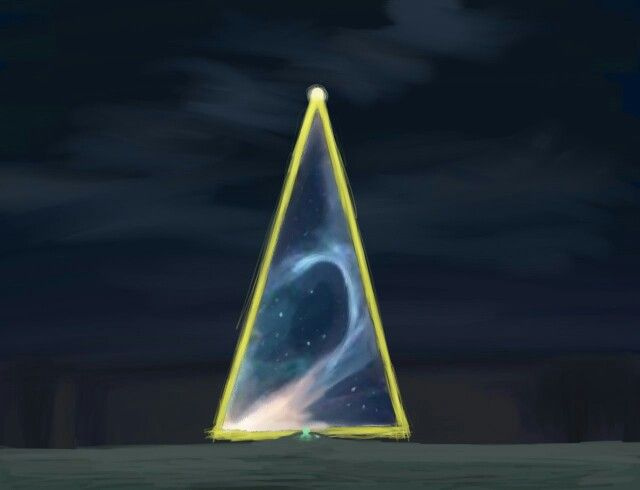 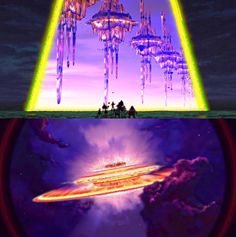 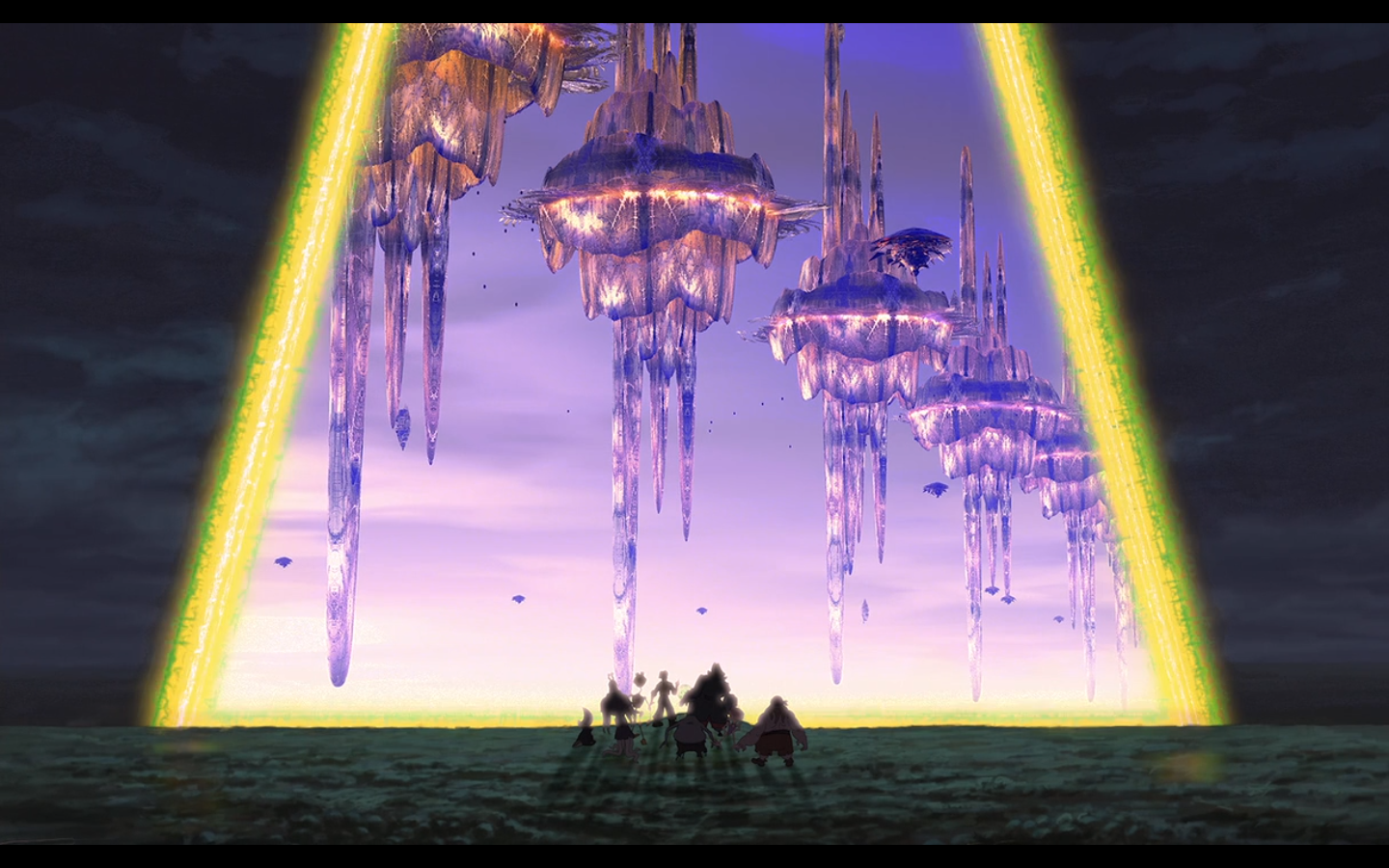 And here you got morph 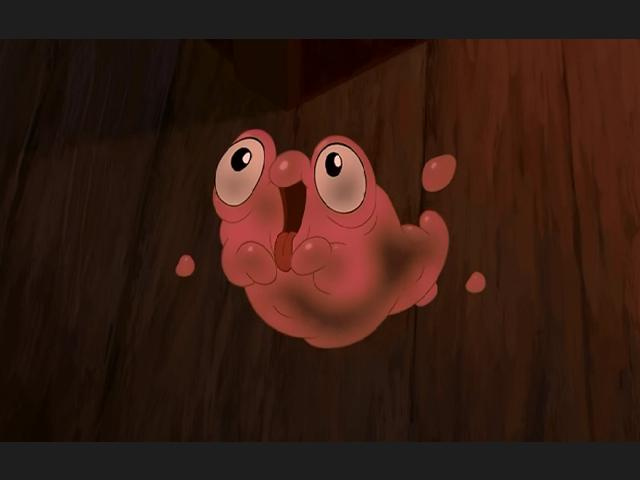 SO!
Stream is off and we made some things. Twitch (its in spanish but dont worry to ask in english)
Modelled a sketch portal
Modelled the wormhole mesh
Made stencil mask shader + procedural circle mask
Made stencil effect shader + emissive procedural grid and pulse

wow this is really interesting

looking forward for this one

Todays stream is DOOOOWWWNNN.
We’ve spent some time with a bit of particles, and a procedural noise sphere shader for the unstable materia that will spawn our portal. Theres a lot of work ahead (like more particles, explosions and camera shakes, but its starting to feel nice

Sssup ppl!
Todays stream is fatalityed, weve decided wich theme the portal environ will have, and it will be desert!
Making a procedural tiles+sand floor for the portal place and making a sand texture too for it.
In this stream weve added some distortion to the “explosion” and some nice trails on the charge up, explained a lot of things too xD.

On next stream we will be modelling the pillars and wires of the portal and retouching the portal frame too, and if time is with us, making a kind of triplanar shader to place some sand on the objects

BUT, tomorrow is tomorrow and today is today (haha!xd 3000iq) todays result:

Okay so, made some more things and this is how its looking right now:

Deleted human reference (the capsule) and the environment is now set up!
Changed color, and portal materials too.
Still some things to do but its definetely looking waaay better, isnt it?

On tomorrows stream i think we are going to do the Wires and MAYBE, retouch the portal textures to have some emissive things?

And of course the “Exit” of the effect is still remaining

Edit for the stream ppl: didnt found the material so had to create it from scratch another time xdddddd

SO I LIED BUAHAHAHHAHAHHA
well actually no, because i didnt promised anything xD but instead of the wires and portal mesh textures, weve made de “exit” part of the effect!

Added some distortion for the inner part UVs, the closeup and particles. And for the whole effect, made some dust to fit nice with the environment:

Actually watching on the gif that the dust is very “white” but in my game and scene isnt so gonna retouch it before making the wires xD
FIXED!

I like the opening and the distortion on the exit effect is very nice. One thing however, the build up as it closes isn’t translated in the pay off as it closes. It’s like “SUPER POWERFUL CLOSING!!!.. gentle puff”. Haha you get what I mean?

Great work tho, the addition of the environment is a neat touch.

Yea was something i was kind of “mmnngñeh?” because i had in my mind like the FFFFFFFFFFDDDDDP! of the portal closing epicly and finishing with no sound. I dont know how to explain it xD, so because i couldnt had time to do the sound and the sketch is of Visual not audio there is only a gif without sound :S

Oh actually the video got blocked by copyright even if its not monetized xD. Will see what is the problem and will try to reupload or something ^^

Edit: Okay, so im muting that seconds where the copyright its in, im trying to make the “youtube dont mute but remove the music BETA” thing, will notify when the video is up again (Although only happening on the first video, the rest of the streams were with music without copyright)

So, i had to edit and re export the video without the copyrighted audio (almost 30 claims xDXDXDXDXD).
The video will be up here when it stop being processed: https://youtu.be/9G7hOHD3a70
@RealVFX dont worry bout the audio, in this stream i spoke spanish

The video can be watched normally, thank you very much！