I was looking for a way to use turbulence on CPU particles and stumbled across this: 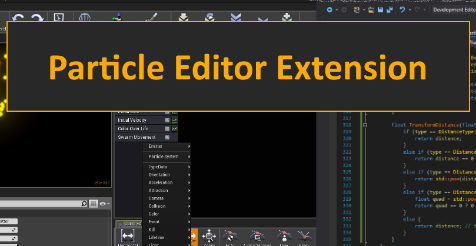 It’s pretty cool from what I’ve seen so far, and the developer seems open to suggestions for new functionality.
Definitely worth checking out.

Video showing what it does. That color texture one looks really interesting. 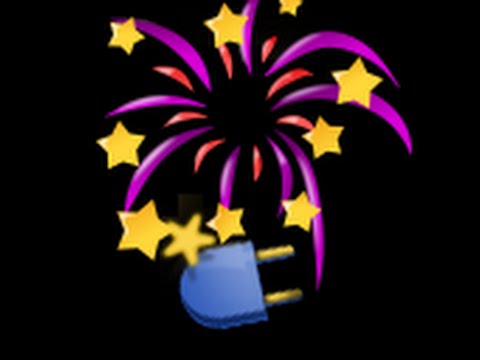 Actually requested a few dozen new functions to be added when I notice the pack, and most of them ended up being available. The author is a very awesome guy, always open for improvements and suggestions.
worth the money for sure.

(the only hassle I have is the occasional client that refuses to purchase it)
Additionally, while I did send im some error reports for ps4 builds, I cant say for certain it will run properly on xb1/ps4.
But I’ll forward this thread to him so he can clarify any doubts, and receive some thanks

Hey, plugin author here. Thank you all for the kind words!

I think it is funny that everybody who looks at it has a different module that they find useful.

As was already said, I am always open for suggestions. I can’t make any promises (the modules have to implement a certain interface, so for example creating new particles dynamically is not possible), but I will try my best if you have any ideas.

Just write me an Email and I will get back to you (which might sometimes require a bit of patience since I am doing this in my spare time ;)).