Hello, I am a student starting to learn ue4 materials.
I have been following tutorial by unreal ‘Shaders in UE4’ and couldn’t find a node called transformVector. Right click on the mouse, searched transformVector, but couldnt find such node. Am I doing something wrong? plus, I couldnt find ‘Absolute World Position’ node either…

I think this is so noob question, but I’ve got nowhere to ask…

What version are you using? You should be able to find it under “Transform”, and it will be under the “Vector Ops”. 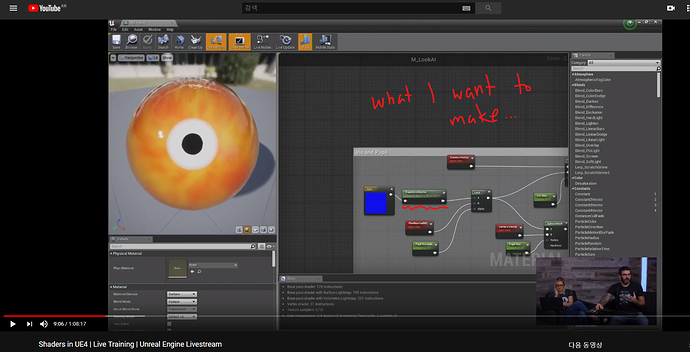 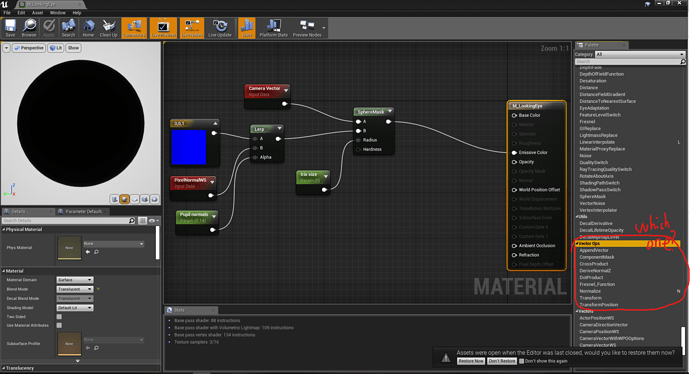 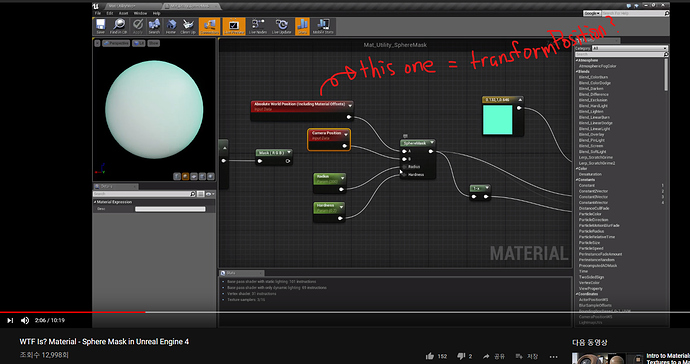 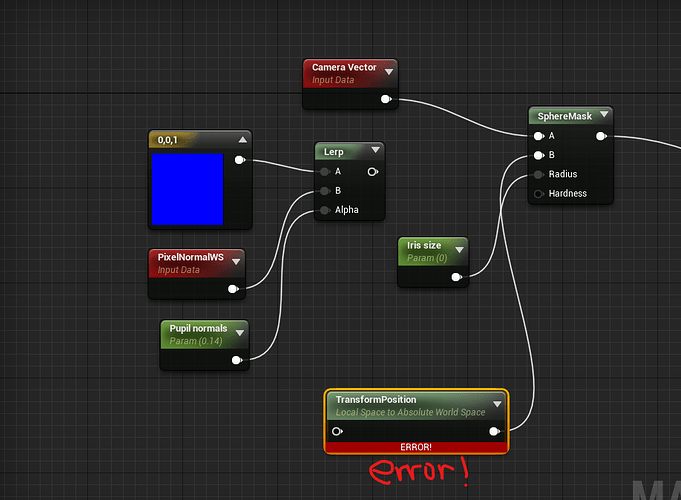 I do think I lack knowledge of material and it’s nodes… how can I get to learn it?

just click on that node, change the input space and output space, just like you tweak a value in a scalar.
Green nodes have options, occasionally red nodes do as well.

In your screenshot “Which one”, you want to use the node “Transform”, and not “Transform Position”

If you would like more information, this link is always useful. 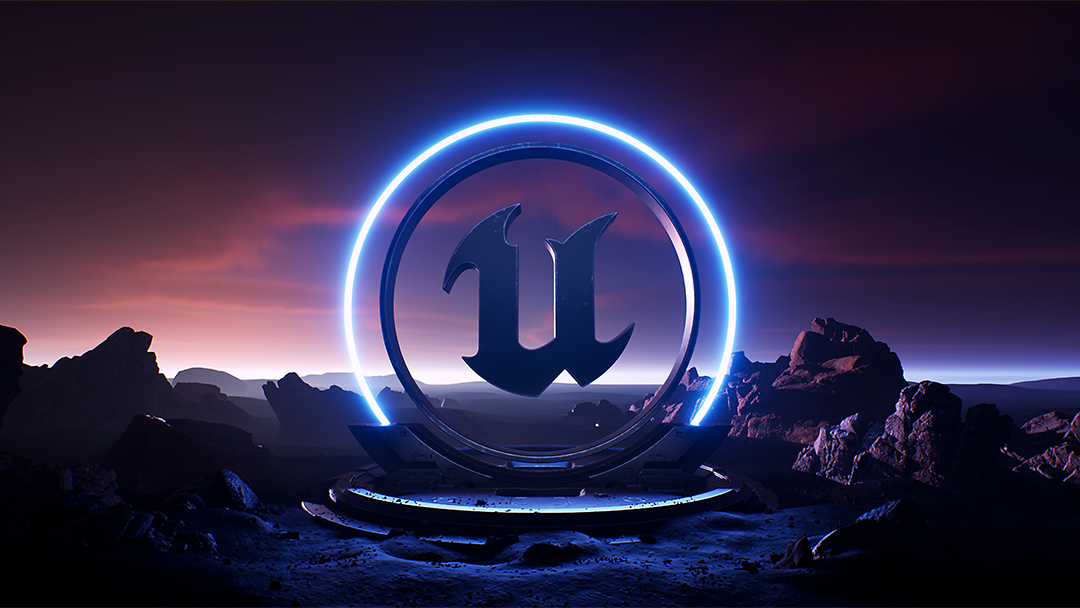 Reference for all Material expressions available for use in the Material Editor.