Im having this weird problem where a beam particle I’m spawning via a blueprint (that is also setting its start and end points in case that’s relevant) is not changing at all over its lifetime. In which I mean it seems like its not taking time into account, as it dosen’t seem to have a lifetime and exists until I stop playing the level, it will not change colors, it wont change its alpha. Its lifetime is set to 0.5 so its not at 0.0 either so it should be dying. Im also only spawning one via burst per event call. In Addition with further messing around in cascade has shown me that if I have any transition time to the target point at all in the beam data module it won’t show up, which makes me think it isn’t updating past when it is created.
Any idea as to what I’m doing wrong here? 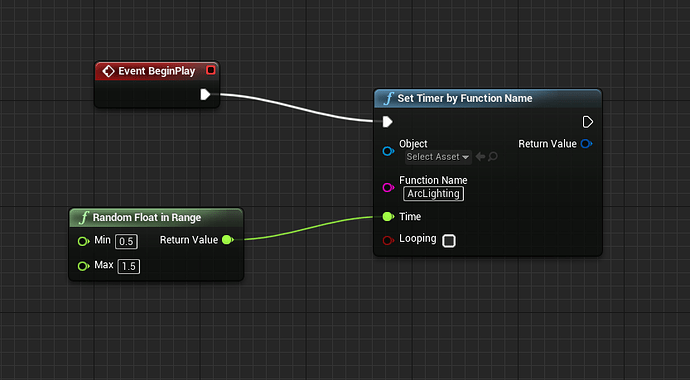 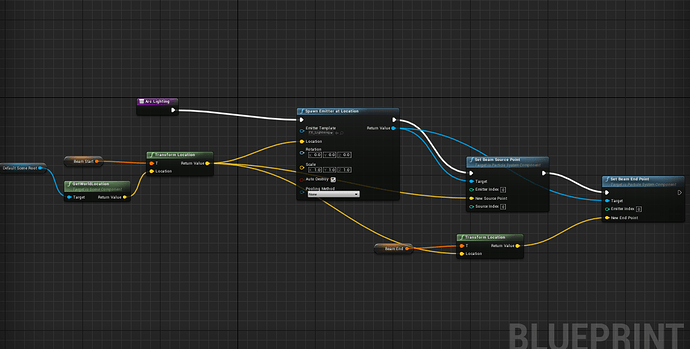 I recreated the material, blueprint and emmitter in 4.18 and it works fine, in 4.20 it does not update after spawn, I’m making this effect as a personal project so I guess I can remake it in 4.18.