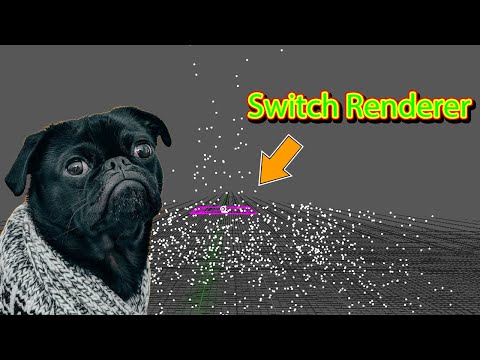 The Renderer Visibility Tag is a really handy attribute especially when you want 2 particles to move the exact same way. This reminds me that back in Unity, I would write a script to generate a random int value and assign the variable to the emitter seed of different particle systems for the similar effect. However in UE Niagara, the emitter random seed is not scriptable, so it’s kinda like a constant parameter? Perhaps it’s just that they have different design philosophies.

I answered in the youtube video, but I had more issues with this since a coworker needed to tweak a material I was modifying from sequencer so I tried another half-baked solution.

What I did was to create a Blueprint where I set the material instances to the meshes and each time I wanted to modify the materials I would pause the sequencer and hit the “Reset Instance Changes to Blueprint Default” option of the actor so it would grab the original materials again.

This is still far from ideal, just another workaround for the same problem, let’s hope someone finds a better way or Epic implements an alternative approach, like animating the Custom Primitive Data directly form Sequencer. I didn’t try all the solutions suggested in the comment section of your video though.

Fx when dragon pops out of

Fx when card drops down

I like this fire on earth and the fiery stream. Сool job Simon.