I have a special plan for this sketch… I wanted to learn POPs in Houdini for a while. So I’m taking this challenge as a motivation. Ultimately I will put the effect in Unreal Engine though, so it’s realtime

My reference is pretty simple, but I am happy enough if I can make that work and look good in time: 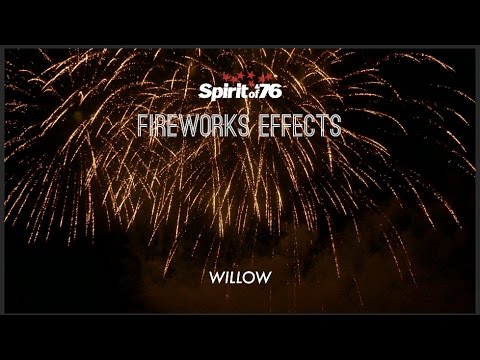 First pass of the effect in Houdini: 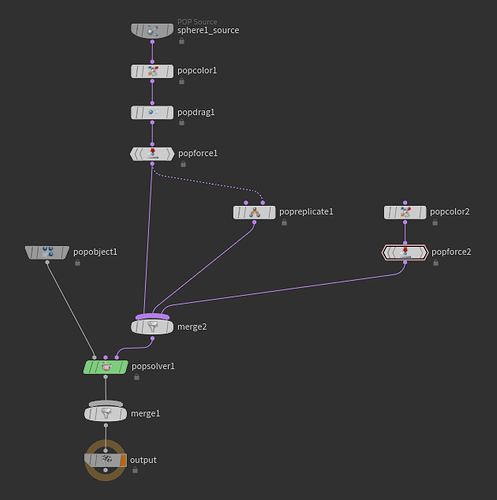 It is a simple set-up in Houdini, but it took some learning and research beforehand, because I have never used POPs before.

In case someone is interested, these videos and tutorials were my resources to learn. I also tried replicating the Firework shelf-tool in Houdini, which taught me alot.

Just a small update: It works in Unreal now!

(I had some troubles with the Vertex Animation material not working…)

I tweaked the timing in Houdini. Before it looked like the trails dissolved from the middle. But i wanted them to jump outwards quicker and then dissolve.

Also added a boom in the middle

That looks awesome! It’s great that you learned something new, and helped others by showing which tutorials you used