Though this is my first post for this effect, I’ve been working on this effect for like a week or two, and asked for feedbacks over RealtimeVFX discord.

I first started off with following Winston shield tutorial on youtube.
It was a good exprience drawing tilable pattern and use it as texture, and I learned a lot as I follow the tutorial. Especially because I drew all the textures used for the effect. 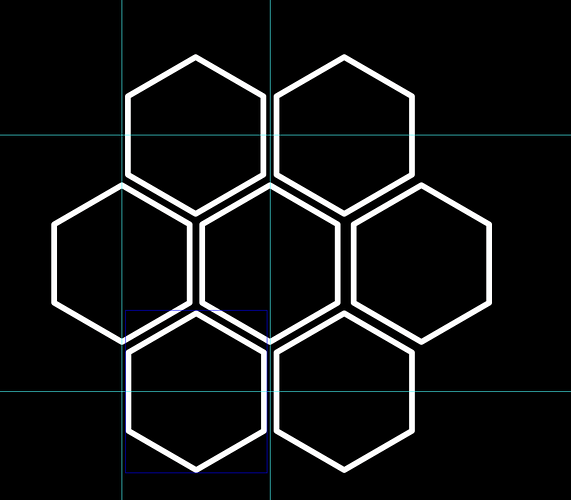 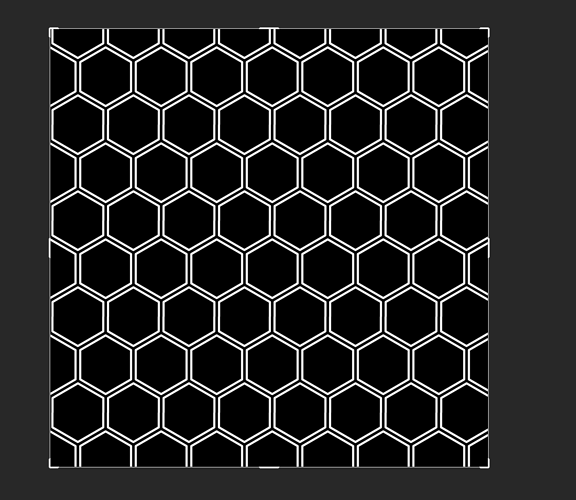 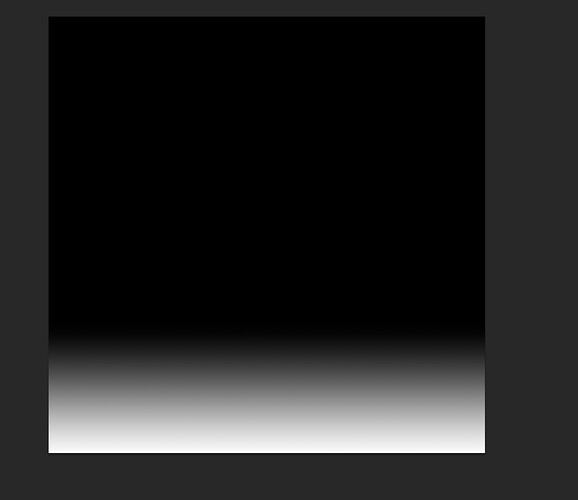 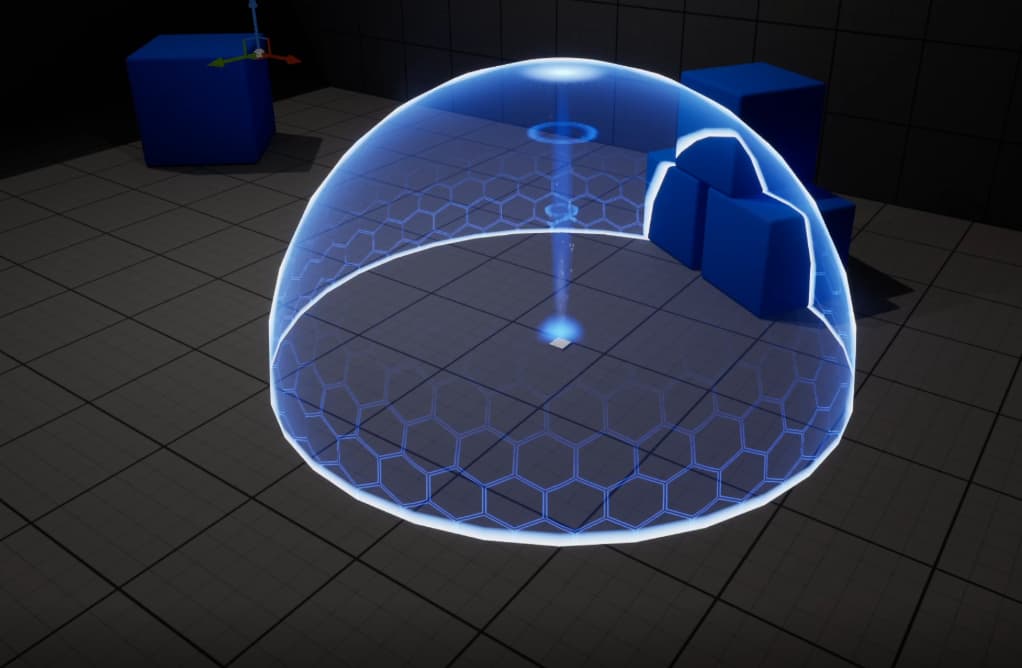 After that, I decided to make it as a personal shield, with some casting motions. 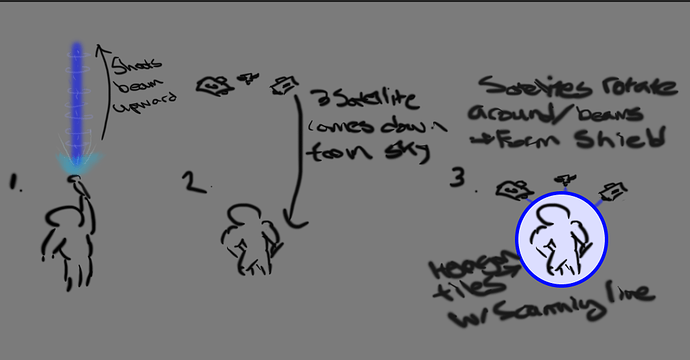 According to the sketch, I wanted satellites to come down from the sky and shoot beam to form the shield. To do so, here is what I did. 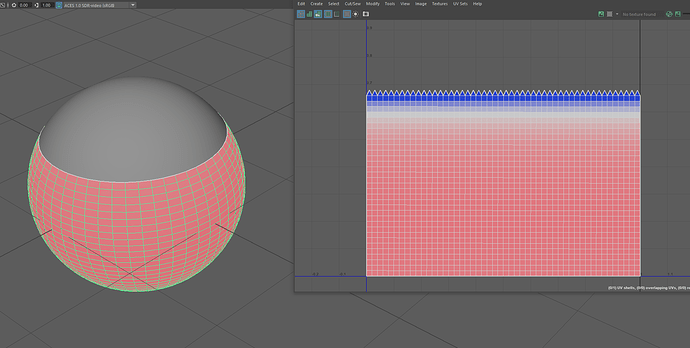 61871×944 96.6 KB
I first divided a sphere, or a shield mesh, into two different part, and UV mapped in opposite way, so that when I have scanning line as one direction in one material, each parts will have opposite scanning direction with same speed.

Next thing that I had to figure out was how am I going to make each parts gradually visible from one end to the other, to show “forming” shield. I tried to pan scan texture and use it as opacity. It seemed pretty okay, but the problem was I couldn’t decide panning start point. It looked different everytime I played the effect. I couldn’t find an answer for a while, but I finally made it. Here is how I did it.

I was really happy that I finally got an answer by myself.

After I figured out how I’m going to do the formation, everything else was easily done.
I modeled satellites, light coming out from the satellites, and some rings for the effect.

This is how it looked for the first place. I wanted to separate the “formation” phase and just “idle” phase, but I didn’t know how to at that point, so it is just a gap between them.

This is how it turned out next step. I added mixamo animation, environment asset from the store, and satellite animation using sequencer. I also filled the gap with resizing the meshes. I asked for feedback to many people, and they have told me that they don’t get why there should be that resizing, and felt everything is too linear motion.

Here is my final version of the shield. I added some more particle effects, worked on some curves to avoid that linear feeling, removed that resizing phase gap, and blinking effect to turn off the shield at the end.

I think I like how my effect turned out, and I like it even more because there were many things that I did for the first time. Such as using sequencer, mixamo animation, drawing tilable texture, having sketch before working on the effect, etc.

Thank you for reading this far, and any further feedback, thoughts, recommendations are welcome!