This is the trailer for the soft-launch of Speed Freeks, a Warhammer 40k mobile lane runner for iOS. This is the first mobile game I’ve worked on after many years of PC and console games.

I’ve learned a lot about working on mobile games as a vfx and tech artist on this project. The game is very vfx heavy and learning to optimize the rendering was challenging but a lot of fun. I plan on 10x more orky destruction after soft-launch.

cool stuff!
The effects are clearly what sells the game and makes it worthwhile looking into!

Any tips you would want to share that you discovered while working on a such a heavy effects mobile game?

cool stuff!
The effects are clearly what sells the game and makes it worthwhile looking into!

Any tips you would want to share that you discovered while working on a such a heavy effects mobile game?

The biggest thing for me was optimization. I am responsible for optimizing all of the rendering in the game, not just the fx. I wrote all of the shaders, optimize the vehicle models, set up cameras and layers, write scripts and implement every technique I know to keep the GPU at 30 fps or better.

List of tips and tricks using Unity on mobile:

Lots more I could write. I actually really enjoy optimizing, I find it relaxing.

The vfx in the game were done with every technique you can think of. I mix sprites, shaders, particles and meshes in whatever combination is needed. For example, there is a beam weapon in the game that I made that is done almost entirely through scripting with some additive shaders. There were also tons of different explosions and weapon fx, stuff like this: 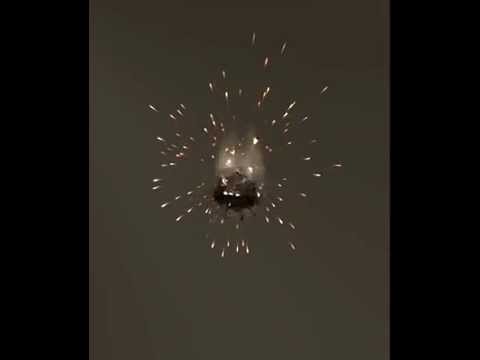 Here’s something I made for smoke that I ended up not using. This script used too much CPU time and I ended up going back to a looping smoke sprite. 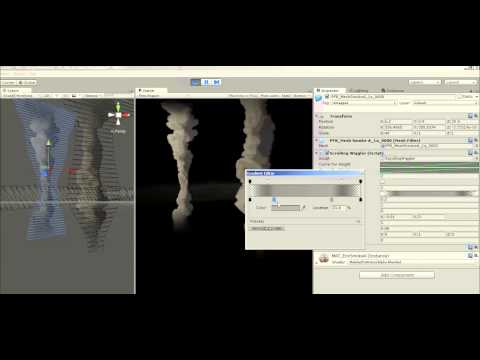 This last thing is maybe kind of boring but I thought about it a lot. Sometimes you will have seams in your game where two sections meet. For this game the sections can be mixed and matched so the edges cannot be pre-blended because there are thousands of combinations and there is always a slight discontinuity. I made a realtime blender that can be placed anywhere in the game and it will automatically blend out what is underneath. 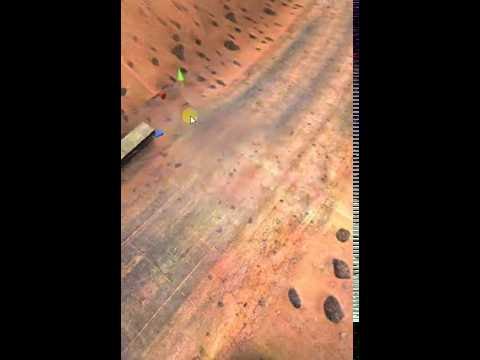 Wow, what a great breakdown and loads of tips I never would have thought of!

Optimizing the game performance is something I’ve not looked into as much as I would like and this certainly gave me some insight how to think!