Hey guys, ive recently taken a keeninterest into vfx, and i’m switching over to it almost completely. Its a lot of fun. I"m starting this thread so I can get some help and document my journey to become a competent and hired VFX artist int he video game industry.

so lets start with a question

So after following a bunch of tutorials, I’m trying to make a laser in cascade using a sine wave I can animate over its life time. This is what i’ve got so far.

Getting the wave to animate inside of the material editor wasn’t horribly difficult. but now I"m trying to make it so that I can animate the wobbliness over its lifetime using a dynamic parameter, but that doesn’t seem to be working. Have any of you had experience with this problem? Or is this all user error ? haha

PS I posted this in the discord, but I figured this would be a better place to document all responses and keep track of things. let me now if this is the right thing to do

Hi, I think you can adjust the wobbliness via blueprint in unreal engine, you should have a time node, and with some variables linked to your materials you could get what you want quickly, this shouldn’t be harder than that, Hope i helped i’m not a unreal engine user unfortunately

Also not sure but i think a cylinder mesh would be more appropritate for a laser beam as it gives more depth and always looks good in every angle, it depends if your camera is fixed or not

There are certain things that don’t interact with the dynamic parameter. Last I checked, it doesn’t work with an emitter using the Beam module. You would need to multiply it by a scalar parameter and control it through Blueprint.

I’m not entirely certain about this, but from what I’ve seen for Unreal, many artists use meshes for lasers instead of actual beam emitters itself. For example, three flat elongated faces with high emission, then given high movement in order to give the illusion of a laser. I’m sure a cylinder could also probably get the same effect. I’m still new to using meshes in FX, so I’m not entirely sure, just going off of what I’ve seen.

Yoeri -Luos- Vleer does a really good job at showing this in his video about the Vulcannon. Its not a tutorial sadly, just a speed create, but its awesome none the less. Heres the video: 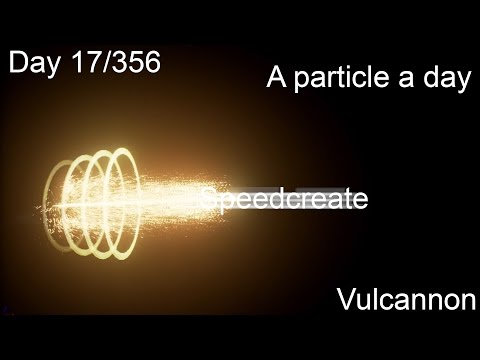 Edit: The main portion I’m referring to in reference to the laser is at around 6:40.

Thanks Tayko, Yes I think I"m going to end up using a cylinder mesh to get that result, This beam emitter is beginning to be more trouble than its worth

. Not to mention so many others are saying use a mesh instead. It seems like my choice to make is obvious.

Also thanks, Travis, I hadnt tried blueprints yet, but this is a good time to start.

Thank you for the reference LilSpence, I’ll have to check that out when I get home

SO i figured out what I needed to do with my laser.

Originally my problem was I couldnt animate the amplitude and speed of the sine wave in the particle editor on the beam emitter. I tried plenty of things that didnt work. I ended up using the green channel in the particle emitter as the control for the amplitude. My thought process was, instead of controlling the color through the particle color, just use a color vector parameter. Then ANOTHER problem came up, in that, Now I couldnt animate the color like I wanted (make the laser hotter as its life goes on and then have it effectively turn off). From there I figured, well if I used the green channel for the amplitude I could use another channel fro something else. SO i ended up using the red channel from the particle color as an “alpha” between another Vector color parameter and the one I already had. That allowed me to use the Red channel in Color over life to blend between two colors. That being said, I still have to go into a material instance to change the color, but thats a much bigger improvement over what I had before.Now I want to figure out how I can make those particles stop, and then add more effects to this . 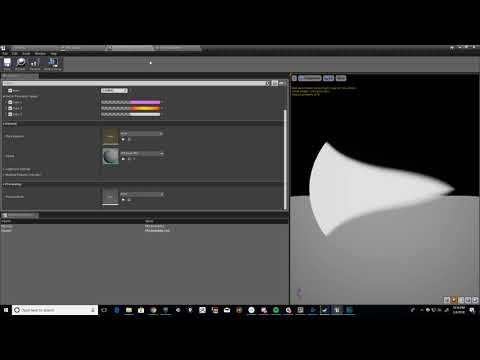 That, is a step forward ! It looks indead better now,

If i could give you some tips, i think some randomness in animation could be welcome to make it feels more “energetic”, try using some perlin noise texture and link it to the vertex offset in addition to your sin, it will make that wavy look we all love,
The same technique could be used on the emission (with a multiply node and by scrolling the new noisy texture) itself to give it a the feel of a gaseous / powerful beam

As of your original problem you can access any parameters you want by using a scalar parameter in the blueprint system if i’m not wrong.

@Tayko
Hey , thank you!
I took your advice and took another shot at it by addign somenoise, and adding some vertex offset to give it a bit of a wobble. Right now it feels a bit too noisey IMO. I tried putting some random cloud noise with a posterize filter on it in there, and that didnt work super well. A few friends are telling me they look like planes clipping through the laser Lol. So i’m going to go back and re do that noise, and keep in mind what you suggested.
As for the original problem. I couldnt figure out how to do it, so i just stuck with this for the time being XD. Eventually I’ll figure out how to use blueprints effectively.

Hi. First , I am surprised that I have a similar idea to the work I did a while ago. 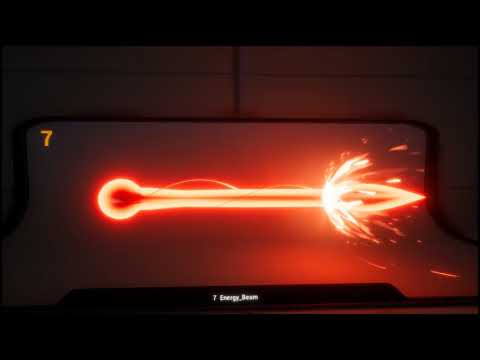 Link is the image. I seem to have added the Sine curve to the G channel, and at the same time, use its Lerp node to express the intensity control using the color channel curve values…

hey thank! thanks for commenting. it looks familiar cause that is the technique you used! I had been trying to create a laser for so long that I decided to find someone who had done it better, break down what they did and try to apply it. I saw your laser and noticed yours was doing exactly what I wanted, bought it and took notes, and tried to make something. I tried to get it to look more like yours, but my current skill won’t allow it lol.

edit: I actually didn’t think to out the green channel onto the sine wave speed. right now this speed is being adjusted by a scalar parameter so I didn’t actually animate that part.

So here I am trying to recreate some fire from Borderlands 2. This is what I came up with, and it doesnt look anything like it haha. 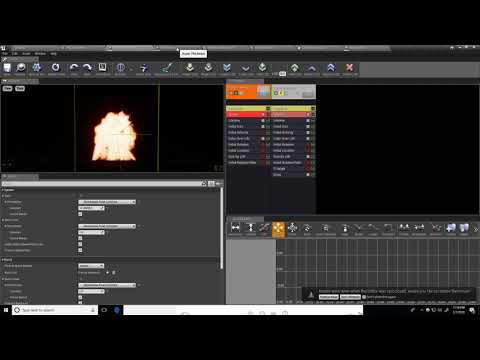 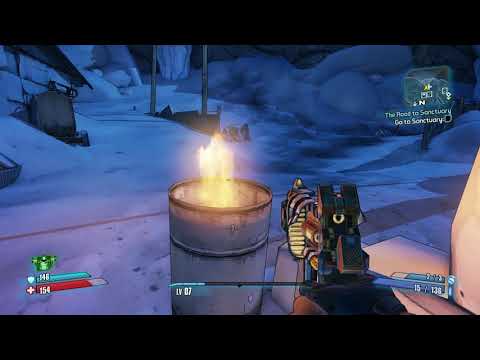 a few things I want to try
-Make a texture with a shorter range between the black and the whites.
-I think right now I"m distoring my uvs too much, so I"ll try fixing that.

I was looking for reference, and just general information last night, and I found a few videos that I think will help me get the result I’m loking for. 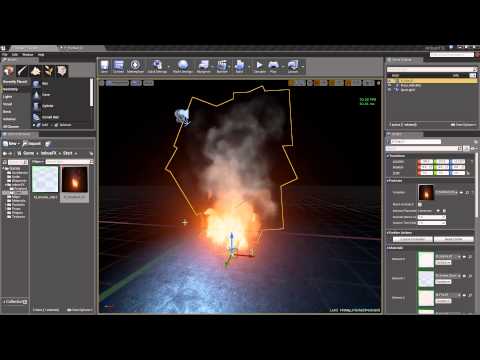 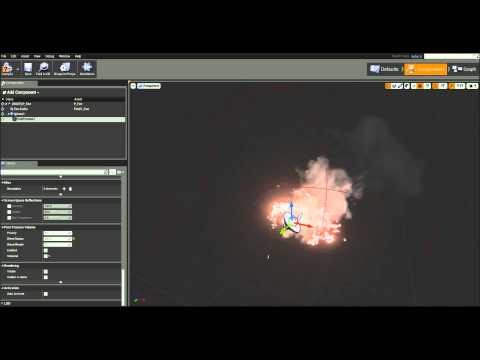 Also, here’s a muzle flash I’m working on for a class.
https://imgur.com/7t15RlL

So…stil not getting the fire to where I wanted, but atleast it looks better? 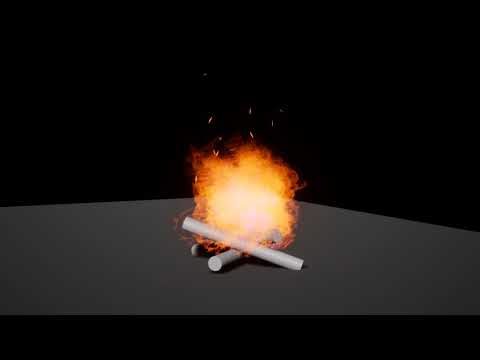 I’m having trouble figuring out what makes borderlands fire look the way it does. It doesnt look very complicated, and I may just be over complicating things on my ened. it only looks like one frame distored over and over again. I’m going to start from scratch again onight to see what I can do.
I was using Imbue FX’s UDK fire stream as my starting point, although I stopped once it got to the smoke bit.
I"ll take some reference shots of the fire (from borderlands) and try to break down what makes it look the way it does 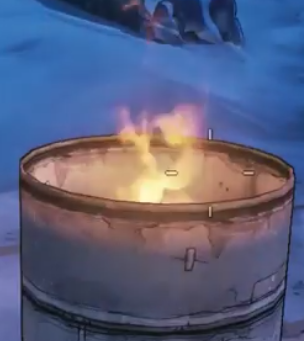 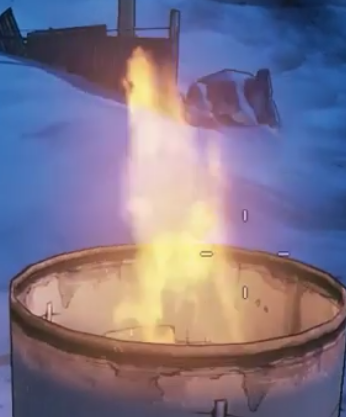 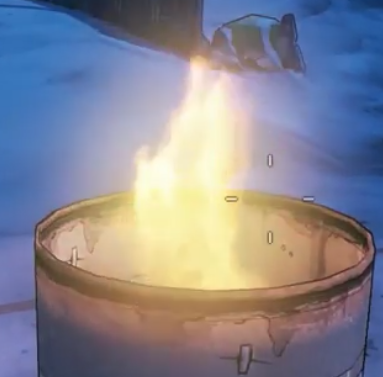 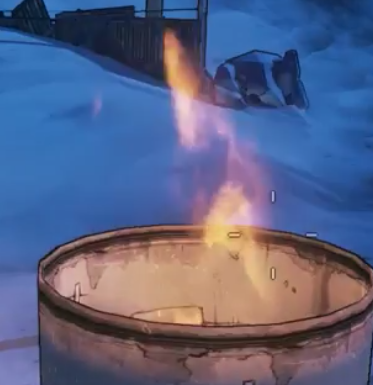 I put the fire over int he camp thread, because it started looking less like borderlands fire. I’ll just have to restart this one!

in the meantime I’m making this exhause from borderlands 2, Its an enviromental effect. There are still some things I wanna add to it, like some debris. 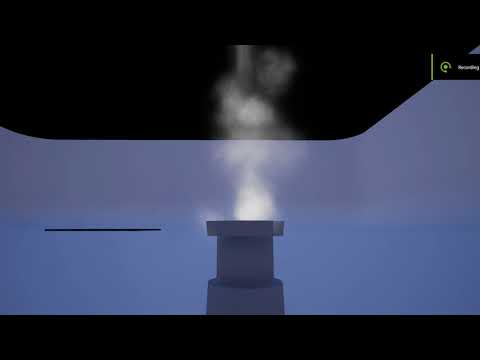 I tried learning about blue prints last night too, even cracking open Luos kingdom hearts file fx to see what ht was about, but taht seems a little past my skill level right now, so I think that one is going to be a slow burn.

I got really excited to do a magic shield spell last night, and forgot to go back and fix that exhaust like I wanted to (Ie adding more rocks) But int he meantime he’eres my wip on this magic shield I started last night

I find that I end up throwing things together that i’ve made in the past, is that common? or am i doing it incorrectly. I know when I model characters I dont like to reinvent the wheel. I imagine you use the same practice in VFX 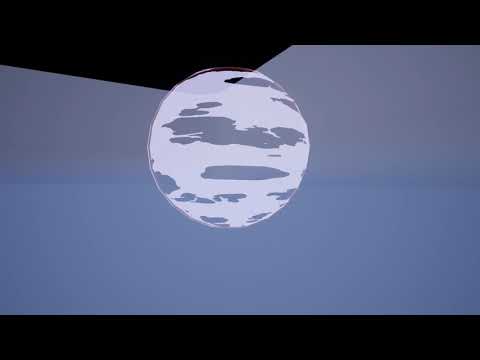 A want to add a few things to make it seem more grounded, maybe like rocks floating up, and a swirling vortex around it. I feel as though I could probably get those done tonight.

That fire is made by multiplying textures on top off each other. No flipbooks.

I would maybe check this GDC talk about the Diablo 3 fx process:

At 24:20 he starts talking about this very technique.

Thanks Cubik! I’m going to take a look at this.

Messing around with this magic orb spell some more. 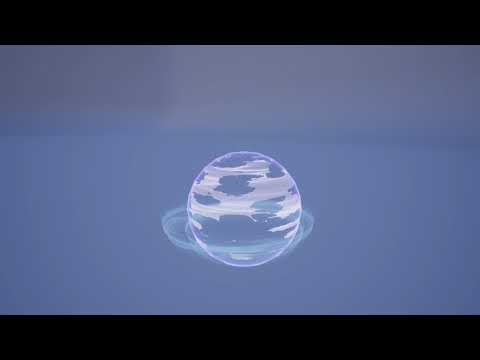 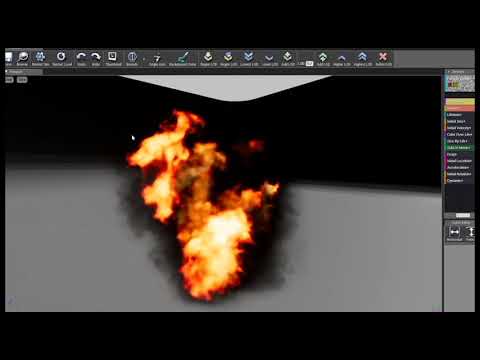 Making the explosion from the Andreas Glaad Tutorial

I’m not getting the results i want YET, but i am learning a whole bunch, and it’ll probably be waaay better next time. So I"m going to get through this, ask some questions, and do it again. Although if anybody can help me with this question it’d be greatly appreciated. Why do my textures look so low res? Should I be doing something differently? Rendering out my texture map in 4k maybe?

The main criticism I got was, the flame was too hot, and the smoke lasted too long
So i played around with it last night and got two versions.
Top version. I shortened the flash, and the length of time the smoke is around, and added in a bit of a delay before the actual explosion happens.

Bottom version; I shortened the flash further, and significantly decreased the time on the life time of the smoke.

I want to add debris to the explosion later, and then try to recreate this again this weekend. So i can really nail down the process, then maybe start working on some fire.

THis clip is just all of the explosions cut together. 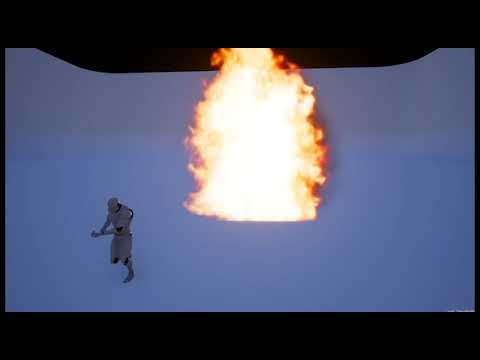 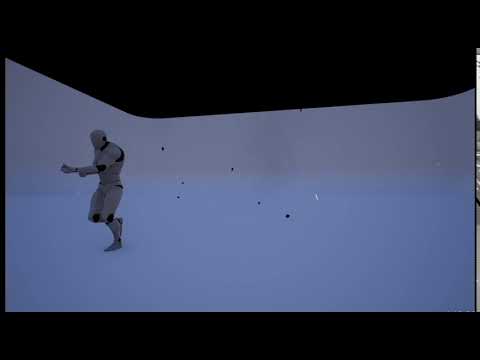 Still fine tuning this thing. I’ve added some debris, distortion, and sparks. I want to try and add a scorch mark tonight, and then use my knowledge I’ve gained on a new effect.