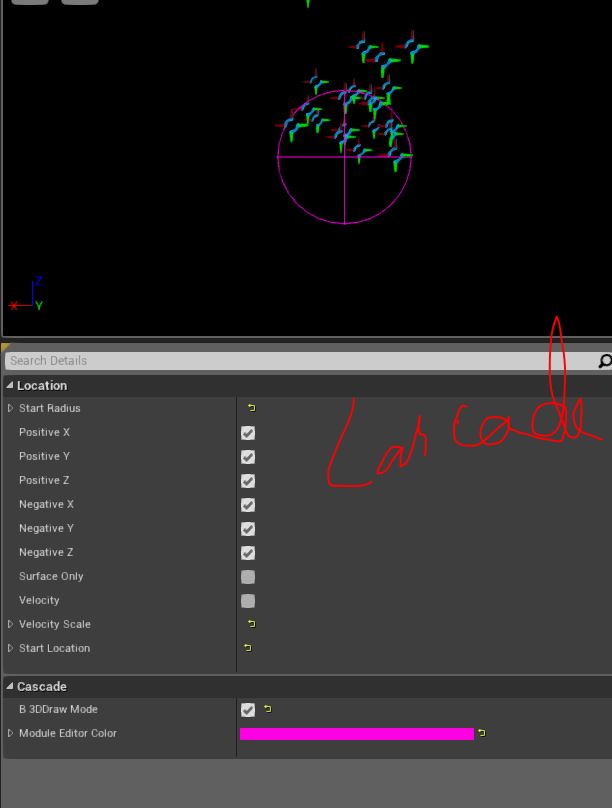 There is not a single word in your post so it’s difficult to figure out what the purpose of the post is, are you asking if there is a 3DDraw mode in Niagara? 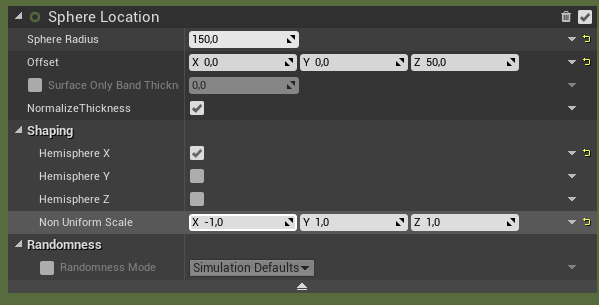 This module is present

There is a module, but it may not be immediately intuitive how to use it. I like to create a new float variable in the Particle Spawn stack called Particles.RotationRate. You can make this a ranged float so each particle has its own rotation rate. Then, add the Rotation Rate module to the Particle Update stack. Assign the rotation rate in the module to use Particles.RotationRate.

If you do it by setting the rotation rate on the module itself to a uniform float, the float is different each time the particle updates, so it just jitters and looks incorrect. Doing it the way I describe solves that problem.

thank you so much it works…