It’s not new but I met the artist just yesterday so have anyone seen this: 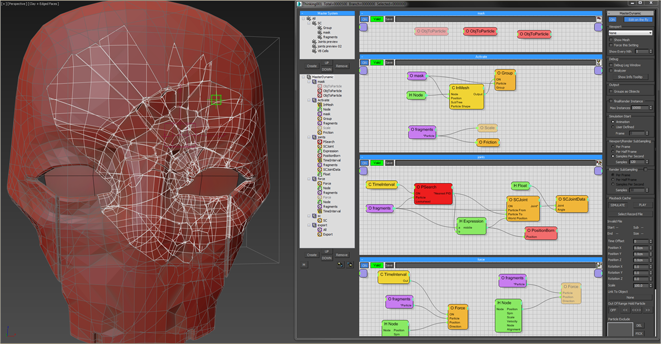 Ah, the work of those sexy europeans! Its amazing to me how much better the first Adam looks than this new one.

Those two images are showing work in progress setups made for the Adam demo presended on GDC San Francisco 2016. It was written and directed by Veselin Efremov.

The concepts were created by Georgi Simeonov. Here’s a link to his blogpost: We are launching a series of articles about the making of our latest demo, Adam. Over the course of the next several weeks, we will cover various aspects of production: concept art, assets production, in-engine setup, animation pipeline, VFX, and...

The model was made by Plamen Tamnev: Asset creation starts with a thorough understanding of the creative goals and values of the project: the backstory of the world, the story we’re telling, and how the character design contributes to conveying the message. You can read more about it in...