Here’s my WIP topic. I decided to do some fancy alchemy effect -think of chemical reactions with some fantasy twist.

Those are my main color, texture/mood references: 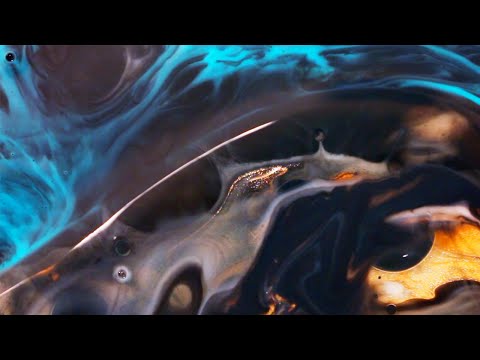 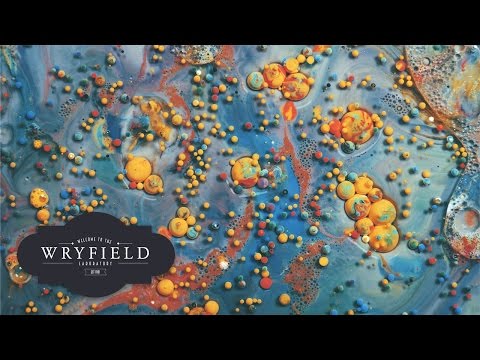 Here’s what I have so far! 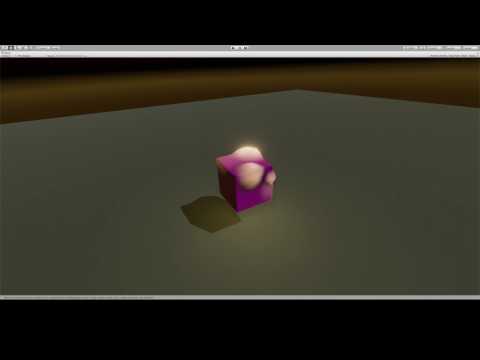 It’s basically a shader driven by particles. They are controlling the bulging position, strength and color. I also synced the dissolve texture with emitter’s lifetime so I can animate the fade out effect in the Unity’s particle system itself.

Yeah nice start! And still plenty of time to make something amazing, looking forward to see your progress

I’ve made some progress, more on the technical side rather than visual:

1st pass on the overall sequence is finished. Visually it still sucks but I’m getting there. 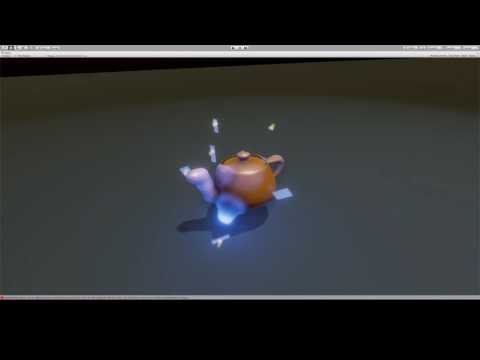 So you are going for like a loot box opening effect or something?

I’d say the suspense in the beginning is a bit too real.
I feel like it’s a bit to repetitive

After the box bursts, the particles get throw out and slow down because of
airdrag. Maybe it would be more logical to the watcher that they get pulled in by a force back towards the
loot? So they would start speeding up again and slam back into eachother to create the loot.

Why does the teapot start disapearing after it got recreated?
The line in which it disapears also feels way more noisy then the rest of the effect.
It doesn’t really feel it home I’d say.

I love the way the bumps feel. It reminds me of cloth being pushed aside by the face in some magic trick.
Really cool!

I love what you are doing, keep it up

Very valid feedback. To be honest I am not sure what type of motion I am trying to achieve. I am only certain that I want to hold onto somewhat cartoony style and I have a general idea of what shapes, materials and colors I want to use. I had this idea of chemical reaction which was one if the reasons why I made this distortion thing but I guess it’s not yet there. Loot box seems to be a good idea tho

I’ll definitely work more on the timing and anticipation. I just wanted to block this thing out as my bulge shader added tons of complexity to the overall setup.

As for the fade in/out - I am using classic alpha clipping which gives really hard edges. Maybe I should do some kind of grabpass blending. I really want to get rid of this sharpness as this is very limiting and ugly.

I feel the “bubbling” effect needs to ease in more slowly at the start, but leading up to the box bursting is looking great. Rather than having the debris slowly being dragged inwards maybe make them fall at a force and rise up similar to a rocket launch smoke (fading the teapot in from the bottom to the top as the pieces get pushed up from the ground into the tea pot). Attached a image, if it helps. 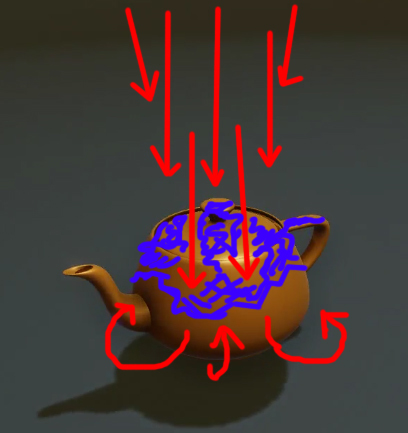 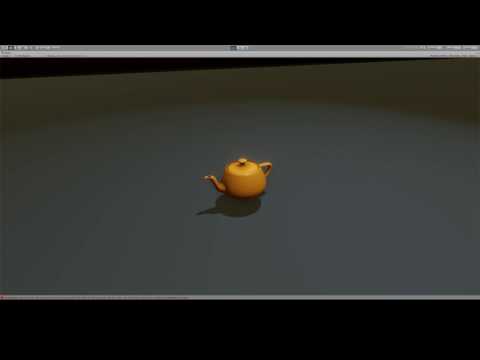 thats cool…i like animation of the wobbles in combination with the lights, great job!!!

Looking really nice! Something that could really help this out is adding that same bubble effect you have on the cube, and put it on the teapot but having it settle. That may help blend the transition from the bubbles to the teapot reveal. Keep it up man!

Thanks for the feedback Petrie! I don’t know if I have enough time to head towards this direction as I got sick and run out of time but I’ll try doing something similar

So, small update (sorry for the song in the background, I didn’t realize that shadowplay captures that too 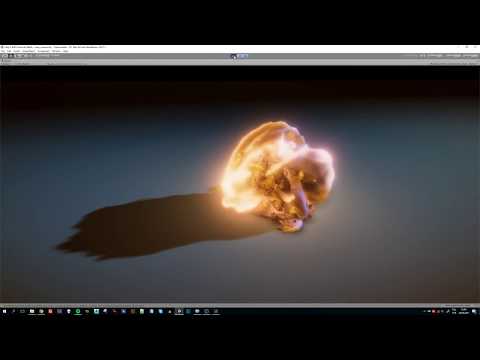 Killer work!!! Love everything going on in this

I made few custom mesh shader, custom particle bubbles shaders, custom shuriken modules. It may sound complicated but in reality I made a lot of very simple elements. I will do a breakdown for sure. I was going to do it along with the development but it takes far too much time.

One fun thing I made before which I had no time to share are fake 3d bubbles. I made a simple lit shader with normal map and some distortion. Thanks to normal map information Ambient Occlusion works properly on them and is giving impression of true 3d. I ended up using regular 3d meshes but I find this experiment quite interesting. 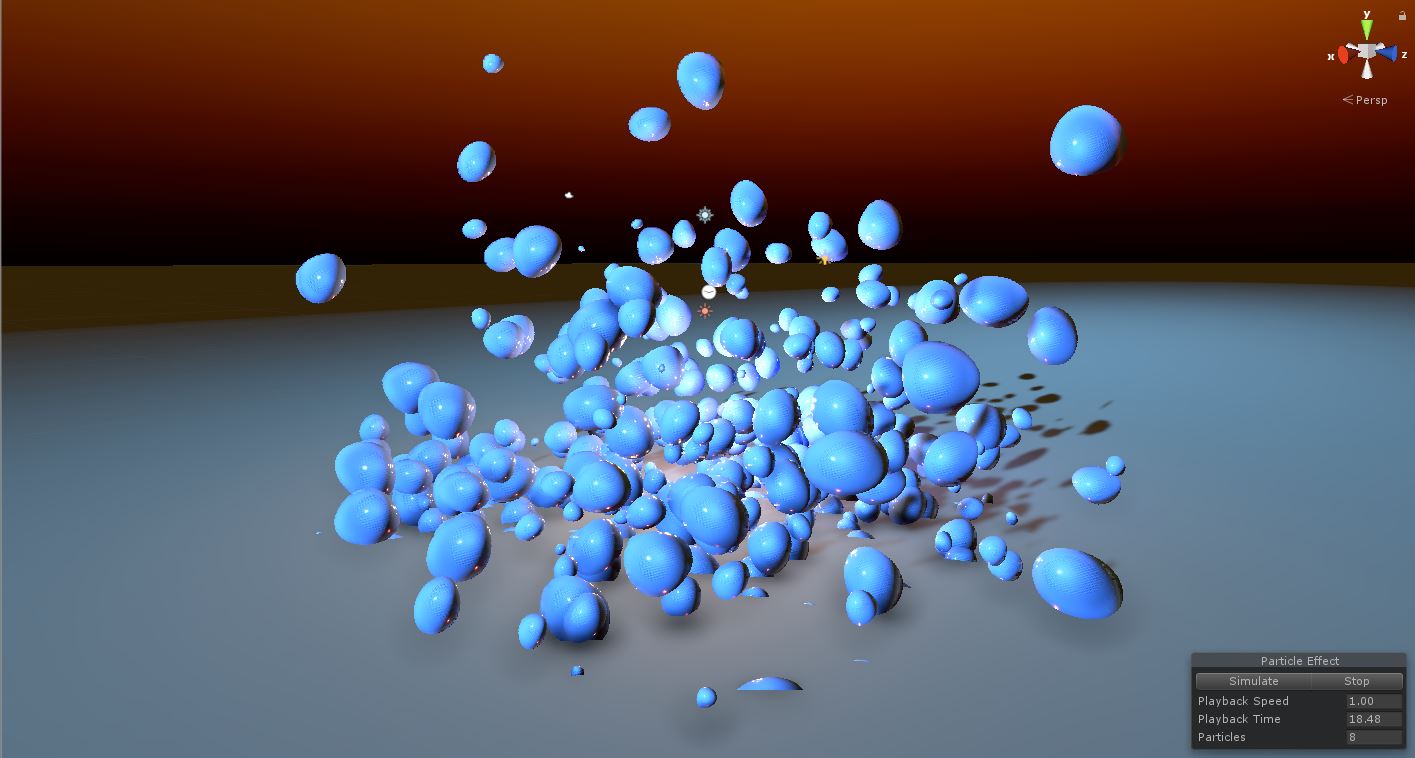 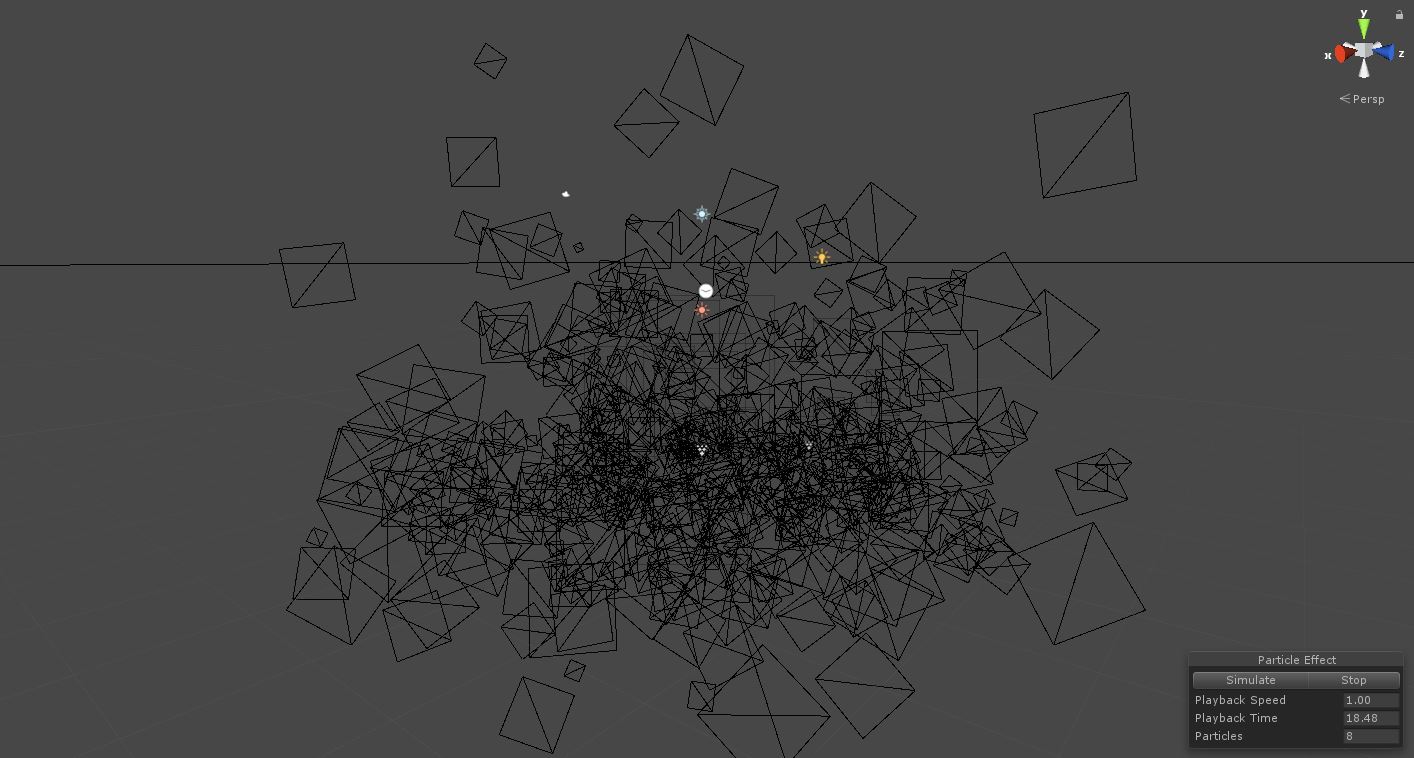 Holy schnikes this is cool. +1 for that breakdown! P.S. those fake bubbles look so good

man this is soo cool. I love it!

Want to see the breakdown too, I have no idea how you managed to make particles affects your mesh.

Well, this is quite easy really. I am using unity’s built-in GetParticles function. This way you can read any value of a particle and then you can pass values of choice to the shader. In my case, I read particle size, position and color and pass them to the shader. I limited the maximum amount of shader affecting particles to 8 but this can be easily expanded to any number. I will explain in better with some actual code snippets later on.

Some minor polish here and there. 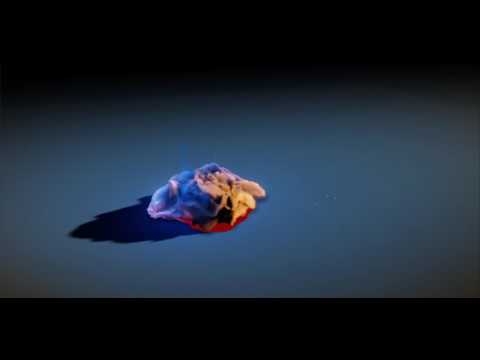