It’s my first my first post here. I’m so excited to be part of this community :D.

At THU I got to speak with Kenny Carvalho (if you read this Kenny: thanks you so much for all the great advice) and he set me up with a challenge. I was stuck for the largest time on what I exactly wanted to do. But my heart truly lies with FX. That is why wanted to take on Kenny’s challenge and try and improve myself as best I can. Taking on all types of subjects, and learning new techniques along the way. I’m really looking forward to all your feedback and advice. And I’m really excited to start

First of is a reel with FX made for a school project. I tried to incorperate some breakdowns into the vid aswell, whilst also trying to keep the vid snappy in terms of the tempo. I’m really curious what could be done better in this format. And ofcource i’m really curious about feedback for the rest aswell. Thanks in advance 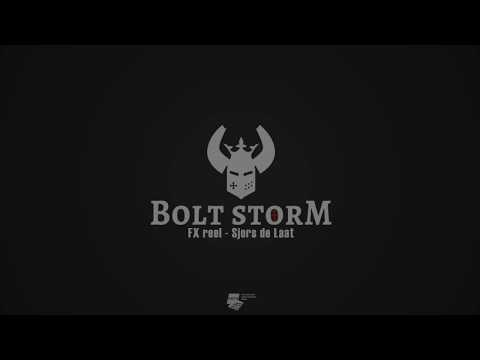 I’ve never seen a vfx reel with breakdowns like this - super interesting! My own personal taste is to see snappy, fast-paced reels, with no breakdowns, but I enjoyed yours!

Super general bit of feedback: the effects were a bit small onscreen, maybe you could push the camera in a bit more to maximize screen-space. But if the effects are meant to be seen at that size, then it’s great, haha.

. Glad to hear the format is liked heheh :P. Yeah, I do agree that I should have put some of the effects closer to the camera. But most of the effects are seen from that point of view :P. I was still kinda looking for that balance hahah. Thanks again for the feedback

I’m deep into school assignment work so things have been quite hectic, phew. But this is something that I’ve been working on. This assignment involves making 4 particles of your liking. 3 continious particles. And one with a build up. I choose to go for a mix of shader based, and handdrawn animation based effects. Here were some of the concepts that where made for them. The model is supplied by school and the rest of the assignment could be filled in to your liking.

I really wanted to try something that was inspired by Carlos Ruiz’s Darkstar concept ( https://www.artstation.com/artwork/6D26N ). The overall look is just really interesting and that’s why I wanted to try it. I hope to show some progress of this asap. I also hope there is still time left for side projects aswell heheh.

Electricity looks great, and I love the stylized textures for the rest of it! Good stuff

Interesting to see the breakdowns included, but I think the break down on that blood spurting was maybe a little bit too long. The rest of them felt about right though!

Also idk if it’s just me, but the music set kind of a weird vibe for me? I think it would fit for something like a fly through of the environment where you’re setting a mood. That said, might just be my personal preference (I tend to make mine like… almost aggressively upbeat haha)

Woud be lovely to see them in action.
Just from stills it’s really hard to give feedback

Thank you Sarah :D. Yeah, I’m feeling the same way after watching it a couple of times. It was sort of the only one that I thought that needed a little bit more explaination :P. The music was indeed a bit of a weird one indeed hahah, the game in question has a bit of an eerie vibe so I thought that would fit the best in this case. Maybe the track choice was a bit too random :P. Gonna look out for that in the next ones :).

Hahah yep :p. Currently those are still concepts, the actual particles will come during the upcoming weeks ;).

Started to work on the engine and the tesla coil. The Tesla coils arcs are made up of randomly spawned meshes. I wanted to use a subuv for the effect but that sadly isn’t compatible with beam data if I’m correct? That is why I went with this option for now. I do want to still change some things in the shader for the tesla so it can get some sort of animated arcs going. More subtle heat haze in the jet is also still something I’m looking into. Really curious about your feedback for both of em

My one bit of feedback is the little sparks on the top of the coil read as flame to me from the shape language. The arcs going from the coil to the base of the object look good. I’d also like to see a little bit more color variation in the thruster. I can see you have some texture variation in it, but it’s a bit too subtle. Try making the hot parts more white, or the edges of the flame a darker value of blue.

Ohh awesome, thanks for the tip

, that will make things a lot easier to control later on. Ahh, I see what you mean about the sparks

. I think I’m going to introduce some more branching into that texture, I hope that will enhance the electricity feel a bit more. Definitely going to look into the color issues for the engine as well. Thanks for the feedback

There’s been adjustments to a certain rendering mode in Unreal, and it’s been fucking with pretty much anything that uses emissive, so that might be it

Whew, managed to finish everything before the deadline. This was the stuff I handed in. It’s still very busy, but the breakdowns will follow. Really curious to what you guys think! 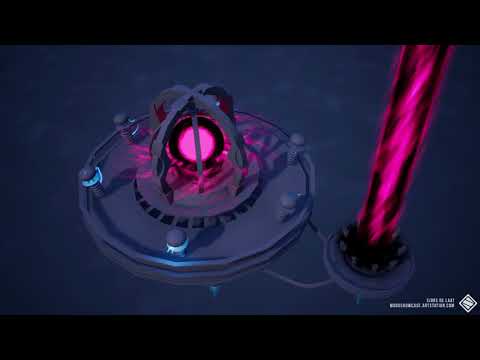 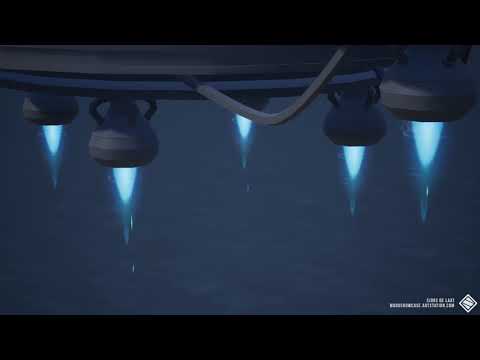 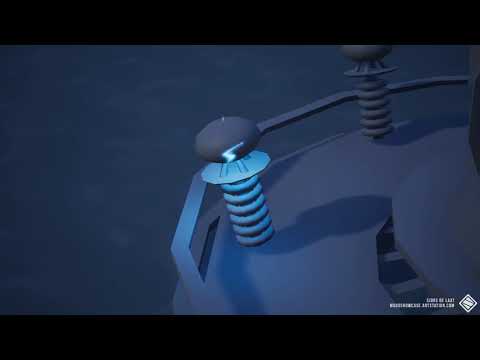 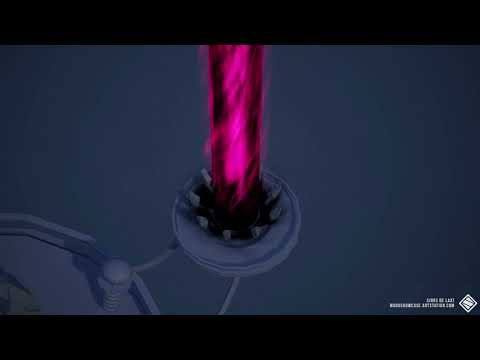 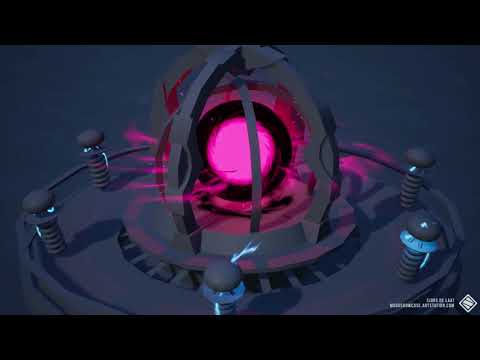 Phew, finally got to post again. A lot has happened. But there was finally some time to make something again. Really curious about what you guys think. If you have any feedback, please do tell

This is some crazy improvement in 6 months! thank you for sharing.

I have a question about your lightning. Specifically how are you going about that?
Based on what i’ve read here it looks like the process is
-Create Beam Emitter between two points
-Control a flipbook animation through your red channel on a particle color node.

Am I on to something here?

Thank so you so much man

. Ah, the lightning was actually done by simply spawning 3 meshes randomly that where made to fit to the subject. I had some difficulty back then to get flipbooks to work with beam emitters. So I went with that option instead. Hope I explained it well enough

sure did! i’m goign to try that when i get home. THanks

I really like the corrupted magic FX you are making. Doing a similar “Druid attack” thingy myself, it’s really fun!
I like the color mix a lot, the balance between the yellowish green and black works really well!
The feedback I have would be to speed up the impact to give it more punch.

Keep up the good work!