It’s been quite a few years since I’ve put together a demo reel, so I thought it was high time for another. I spent the last 5 years working on Evolve as the primary VFX artist for the hunters. When we went free to play, I also had the opportunity to work on a Monster variant! I also want to say, I work with an amazing artist at Turtle Rock and without him, I don’t think my effects would be where they are now (I’m hoping he’ll post his stuff up here too).

Feel free to ask questions on how any of the stuff was done! Just to add, I am so so thankful for this board. You guys keep me inspired!! 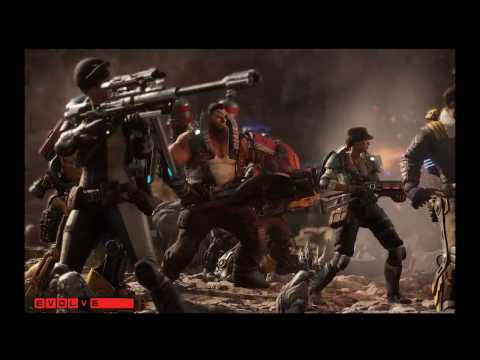 Awesome reel! Having also used CryEngine I can appreciate how some of these must of been a challenge to do!

Haha, for sure! If it wasn’t for some programmer help, I don’t know that we could have done half of the things we did. We still had to be pretty creative with how we approached building FX though!

Great work, Lindsay! Both you and Justin made a ton of beautiful and inspiring VFX.

Really really awesome to see, thank you so much for sharing! I really like the shapes in the frost vortex you have at 1:50

Hey Aaron! Thanks! It was great having you help out on the project as well

Thanks! I seriously learned a ton on this project. The vortex was one of the last things I got to make, so I had a lot of fun with it

Thanks for sharing such a cool reel. Loved the green shapes effects with character’s animations 2:08 and at 2:05. Awesome