Hi Guys,
Do any one any has an Idea how to do this glue liquid kind of effect in Unreal… Did they used any shader with particles or any other technique. The liquid is also interacting with the environment. Please share your Knowledge and ideas… https://youtu.be/A48hiZ9hpiw?t=5

@DeepSpaceBanana did something similar to this. His sketchbook is great but I think this particular post will help you a bunch.

Been ages since I updated this thread, been busy with contract work, but I have a little downtime before I move, so I re-purposed one of my old doodles into a wormhole material function, I liked how they did a similar effect for picking up loot in Fortnite. [image] [image] [image]

Thanks for replying @colbaltblue . But I need help regarding the gluee metaball kind of liquid. Where those particles are merging to each other like mercury…

For this i have used Blender in the past, but you can use any 3d software that can do fluid simulation,
then you just have to export it into an alembic file and import it into UE4.
now with this way you will have a decent result but you won’t have the interaction with the environment as far as i know (i’m not a UE4 expert so this is a guess after doing some quick search) maybe there is a way to use alembic with realtime physic but i’m not aware of it.

For the “gravity pull effect” you can probably mess with the vertex offset parameter but this won’t look exactly the same.

Edit: i just found that : https://www.youtube.com/watch?v=HaUAfgrZjlU 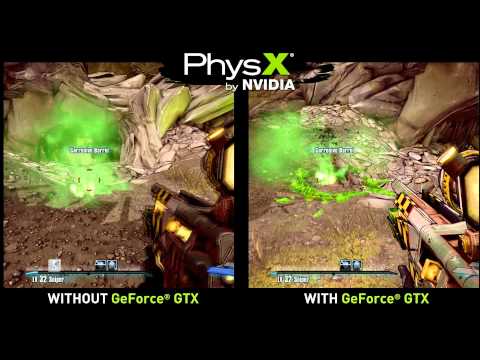 @Tayko 's link looks like a nicer implementation of the screen space fluid concept, and you can use Unreal’s built in particle physics for most things if you’re not worried about them reacting to explosions or gravity pools, just the scene gravity and collision.

Thanks @Tayko, I think doing simulation and then exporting alembic doesn’t make the mesh react to environment . But thanks for the link. Have to try that shader method but seems it still works with mesh but not particles…

Thanks @bgolus. I’m Unaware that it was done using Nvidia’s PhysX screen space liquid particles. Thanks for the info. I think they are expensive too… 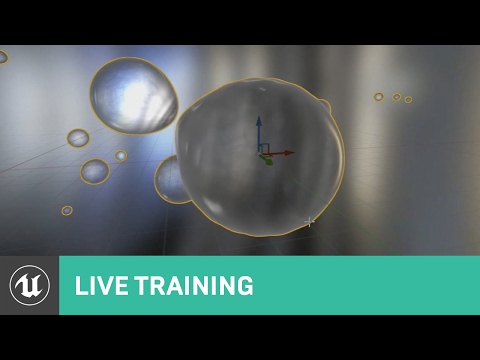 for the reaction part maybe this will help.