Sharing with you this piece of work my team mate Artist has made this using Fork Particle. Its a feature which allows attaching numerous diverse particle effects with the animations of a Character perfectly timed. In this case, Its a Wizard showing his powerful magic. 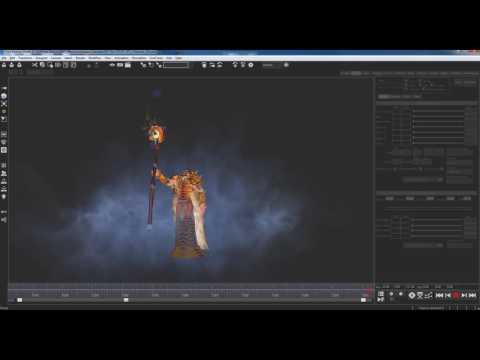 What do you think about the Work?

Animation and timing is very floaty and linear

Good start but I would push it much farther

@Ali are you asking for feedback about the new feature or the particle effects?

You can say both. Its still in the works, This is the first complete animation with effects

Thanks for the Feedback and some very good suggestions Ryan, Yeah I have some samples of debris and sparks which I can merge with it. This is just a sample showcasing different effects attached with character bones using the Director feature. Will share its second version with a different camera angle as well. Would love to see your work on such stuff as well