Hello,
Each of the WIPS is available in the following foldouts, and the final version is in the subsequent reply.

I think I’ll wrap this up and move onto an other effect! Here is where I ended up: 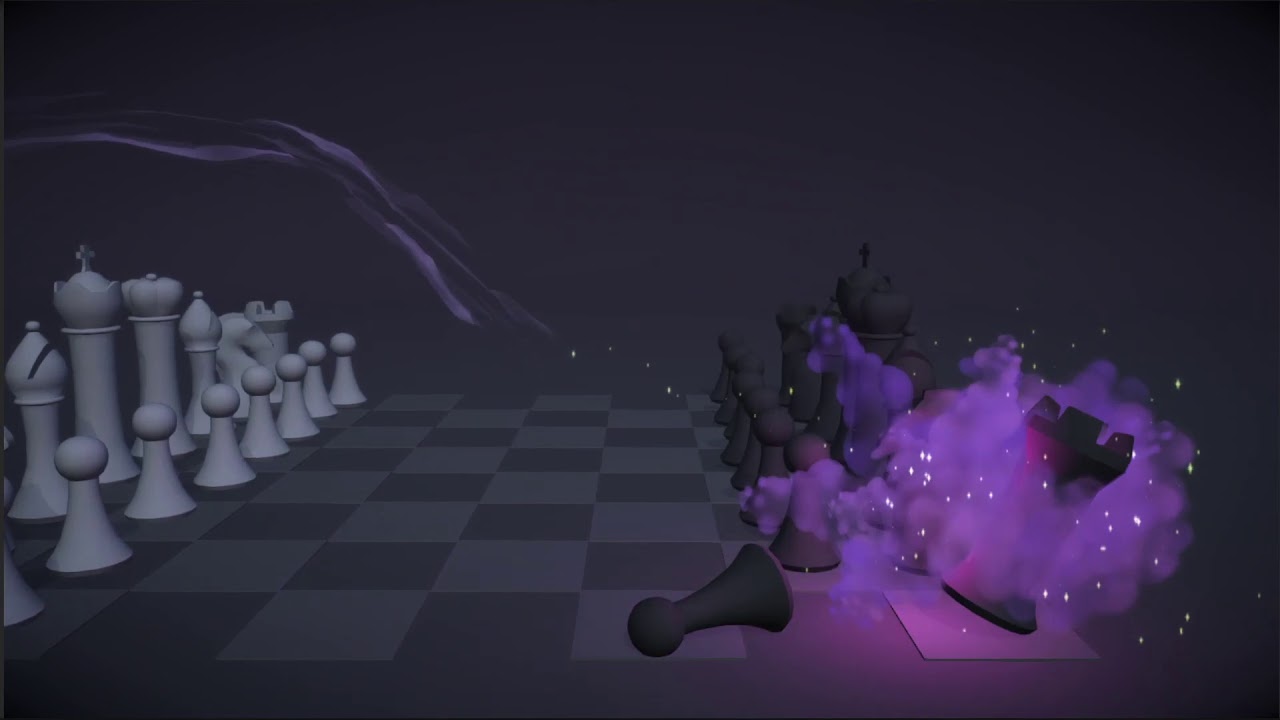 The main difference is the set, but I also added in a bit of residue on the rook.

I think changing to Random Between Two Start Colors for the smoke helped with the depth a bit. I set the second color to something darker and more saturated.

Hi!
You teach or know someone to teach me personal class realtime VFX in unreal?
If yes please Tell me …
whatsUp: +55 85 988323004
e-mail: ricmage@hotmail.com
https://www.facebook.com/ricardo.mendesemelo

I’m not up to speed on Unreal, but have you checked out the resources section of this site ( https://realtimevfx.com/c/Resources/ )? There’s are some top notch Unreal artists here, and they have shared quite a few free resources. Also, don’t forget to check out the “Sketchbook”/“Personal Work” threads on this site, the artists often break down their workflows.

As for paid training, I know vfxapprentice.com is well regarded. I took part in the Booms and Blasts course really enjoyed it. I have not yet signed up for the latest course yet, but plan to when money is less tight. They cover unreal engine in both of those courses, and there has been the option for 1 on 1 review sessions with the instructor.

Best of luck with your education!

Oww, Thank you very much Dabo, i will try these.
Regards!
Ricardo Mendes(ricmage)