(I apologize for the wall of text. I didn’t realize how long this was going to become)

Hey all,
I am fairly new to VFX and have been experimenting with various things. I use Unity, currently with the High-Definition Render Pipeline (HDRP) and have been trying some things out with the VFX Graph. Currently I am working on trying to make a complex effect using Houdini generated Signed Distance Field (SDF) and Point Cache (pcache) files. I am not currently working on a real-time game, but am using the Timeline cinematic sequencer to make something of a short film for fun.

I have a relatively high-end PC (Ryzen 9 3950x, 64gb ram, RTX 2070, pcie4 nvmes, etc) so I am only really worried about it running on my own PC in order to create the video, so it doesn’t even need to necessarily run the Timeline in real-time, I would be ok with rendering it out offline, though, other assets I own and am using are not extremely high/film quality, so it may not be a worry anyways. (Using a Daz3d model and Character Creator 3 for conversion to Unity which is something like 750k-1 million poly and 4k texture, but then also some Undead characters I got from the asset store which are only moderate poly count and 2/4k texture)

My questions are more likely requests for advice on general usage of some of the things I have. I recently bought Triune Digital’s new Infinity: VFX Asset Collection when it was on sale for Black Friday which are pretty high quality clips to use for VFX which are *.mov ProRes 4444 format. I was wondering if anyone had experience working with these files in a 3d capacity? I am under the impression that they are typically used in applications like After Effects (I am not sure of that, though), so I am wondering if they could be used in either Houdini or directly in Unity to drive particle effects or shader distortion in some way? (a few examples of them ) 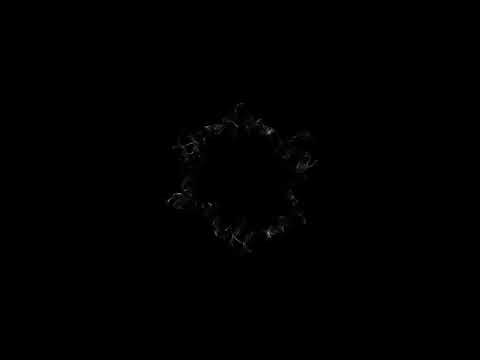 I am currently trying to figure out the best approach to try and achieve an effect similar to those seen produced from the Energy/Shockwave examples of this video below, and those a bit closer to the end. Something of a 3d particle shockwave starting in the middle and moving outward but along a primarily flat plane as opposed to in a spherical manner. 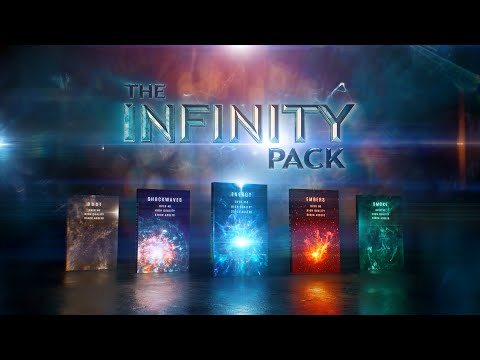 Below is what I currently have (it is created from a mace weapon) and the general effect I am working toward making would be a spell cast that a Paladin type character might cast in which a consecration of the ground would end up being the final aspect. So something like, the character would play a casting animation aiming into the sky, then this below would begin to appear - (not necessarily with the plarticle separation at the end, I just threw that in there for fun)

followed by some some beams of light that will ramp up in intensity with some spiraling particles from the sky downward causing the burst effect that I am wanting to make outward on the ground. I would then use Houdini to create some ground fracturing where the consecration effect will be and have additional particles and effects using shaders, I am just not to that point yet, and will worry about it after.

All that being said, it’s possible that trying to use these files may not even be ideal for the end result I am attempting to produce, but that was why I was hoping to get some feedback and advice. Should I even bother trying to use these toward the effect I am after? Should I convert them to another format? Should I do something else entirely?

Thanks all, I appreciate your time!
-MH

I think those Infinity VFX Asset Collection videos are meant to be used in a compositing software like After Effects or Nuke.

In this case, since you’re rendering a movie (and not creating a realtime experience), you could add those elements in post. You’ll probably need to mask out some elements in your scene to fit those effects in. I’d suggest rendering an ID pass if that’s the case.

Still, you could add those elements directly into the engine if needed, but adding them in post gives you more flexibility to lookdev and such. Imagine rendering your shot for hours and then you feel like adjusting the color, the timing or the translation of an effect. You’d have to render everything again!

Please keep us updated with this project!

Have a nice day.

Hey there, I appreciate the reply. I scrubbed through that video, it does look awfully similar. It came with a few dozen different ones, so I guess there is bound to be some similarities with some other ones out there, lol.

As for my project, I don’t plan on doing any sort of post-production. While I don’t plan on being able to make it anywhere near as good visually, I want to learn to do everything in engine similar to “The Heritic” demo that Unity released. 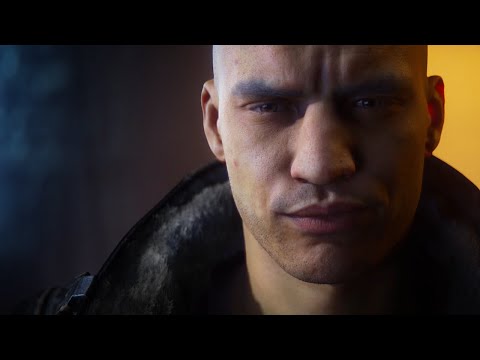 I am mostly trying to find out if I could somehow use these files similar to how you might use a vertex field, or a signed distance field with particles or perhaps to drive distortion effects in a shader or similar. Because they are animated, though, I am not sure if it is even possible, and since I am pretty new to VFX, I was not sure exactly the terms to use to try and search for technical resources or tutorials or anything.

As for the project itself, here are a few small clips I made when learning to use Timeline and Cinemachine if interested. 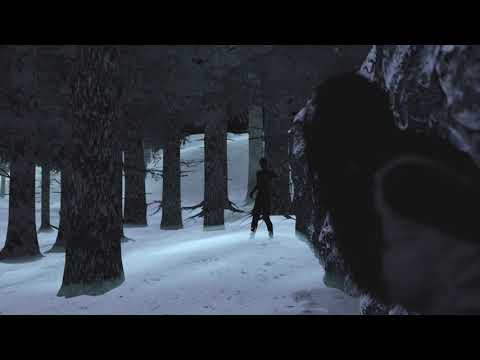 This one was all choppy and such because I was out of play mode scrubbing by hand, and it was before I upgraded my PC, so it was struggling a little. Was trying to learn to use different aspects of the Cinemachine camera. Primarily depth of field, as I am sure you can tell, lol.

Learning to use particle fluid and Alembic for blood

Hopefully soon I will have more things to show.

I was able to make this today using a circular point cache and then some noise. It isn’t quite what I am after, but it is a step in the first direction.

I am going about it a terrible way, though. I spawn all particles at the start and just set the alpha of ones that are < 0.005 (give or take) in height. I imagine there is a better way to go about it, though, until I figure out what that is, that is how it’s done, lol.

I was going to also try out VectorayGen, but I can’t seem to get it working properly. None of the particles seem to respond to any of the forces or something along those lines. Houdini is probably better for that anyways.

Hi there
Since you use houdini and you said you don’t want to do any post production then i don’t see any reason to want to use those shockwave footage videos in this project. Even if you were able to extract information from them to drive particles i’m not sure how that would work in a 3d space, since the source information is just a flat animation you won’t have much flexibility
I would say do it in houdini, you can do it with particles and custom turbulences, or if you want a wispy kinda look you can use a pyro sim, something like this file Houdini Blueprints and then advect particles with the smoke. Or even better try to export the smoke simulation as vector field to unity and do the particles there? i’m not sure if unity supports it , unreal does

Heya, I appreciate the reply. Since I posted this I have been working just in Unitys VFX Graph and am fairly content with the outcome from just a day or so of playing around.

Unity does work with vector fields, that is what I used (along with point cache) for the weapon in the above clip. It is supposed to work with vertex animation as well. Some things changed though in Houdini since this example was released. GitHub - keijiro/HdrpVatExample: VAT (Vertex Animation Texture) with Unity Shader Graph and Visual Effect Graph

The demo works, but if I try to make a new one, the tools in SideFX Labs have changed a bit, and so the things in Houdini don’t match up right to what ends up being in Unity. If I could get that working, it might end up being my best bet in getting the “Houdini magic” into Unity without it costing an arm and a leg using other formats.

I mostly was just wondering if it were possible to use those files. It was a Black Friday impulse buy because it was 60% off and the video looked awesome, lol. I was just hoping I could put them to some sort of use within Unity without having to do post-production work.

Even though they are flat, they would give a really nice base to start building an effect with, at least in my mind it seems so. I could just add some volume to and spread out the particles on other axis on spawn or with some force. It’s no worries though, I just like trying new things and seeing what I can get away with, lol.

I forgot to post an update to this. I used Houdini to create some ground fractures and put them together into Unity to see how it would look.

For my first effect, I am pretty happy with how it is turning out