I’ve been dying to show you all this thing!

During BF1 I was responsible for the singleplayer and cinematic effects. I had an amazing team working with me and I believe we have created something that will surprise a lot of people, and I believe, a lot of people will enjoy it. Finally we get to show off a small selection the cool moments waiting for you in the campaign…

@Wataru @Nadab @Kopp @Chris and the rest I don’t know the nick of, you are legends! 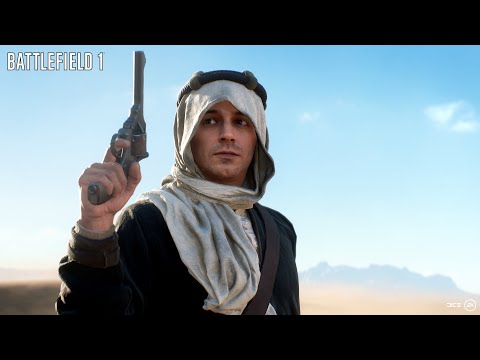 Edit: one question, inhouse software or anything i could teach myself as well to become better ?

Inhouse. Battlefield is made using Frostbite. However, it’s all based on the same principles as other editors and engines.

incredible, can’t wait for this!

Beautiful work dude! Congrats to you and your team!

I’ve been fawning over the FX design in BF1 since the alpha, some really top-notch stuff you guys have got going on!

I had a couple questions,

Stunning composition, FX, audio, characters…the list goes on! Congrats dude to you and the team!

Near all the sims were made in Houdini this time around. Mostly looping stuff.

We had a discussion about frostbites sorting a while back in the facebook group: Real Time VFX | Facebook