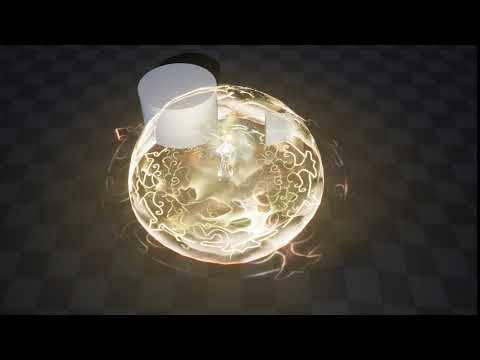 Hello, this is my first time participating.
Without further ado: I’ll sketch a sort of holy shield which I decided to name as Angelus
I’ll use this sketch as an opportunity to learn new techniques and go a bit heavier on the technical side.

So… I’ve got the basic shape of the shield down, but I still have to push it into the “holy” territory. That’s where the feathers and magic circles will come in and some color tweaks to add some holy light into the mix.

Besides these I made a list of the next steps:

I’ll do my best until the deadline is looming. Hopefully I’ll get most of what I want done!

PS: If anyone cloud point me how you’re uploading your videos/gifs directly to the post I’d be very grateful!

To answer the PS, I am using the method of uploading the image to image hosting web such as Imgur and attaching the BBCode to the post.

Usually if you place a link on it’s own line it will embed it, but unfortunately it does not work with everything.

Thank you both! I’ll update the post with new videos later

Also, looking forward to your sketches too!

Still have a lot of work to get done, but thankfully I have some time available until the deadline to add all the effects I have planned.

Setting up my animations took more time than creating them, as I assembled them on a montage with different animation sections, simulating how I would see this shield working in a game
(Totally unnecessary but I think it was a good exercise!)
The notifies are used in the Character BP and Anim BP as logic gates. 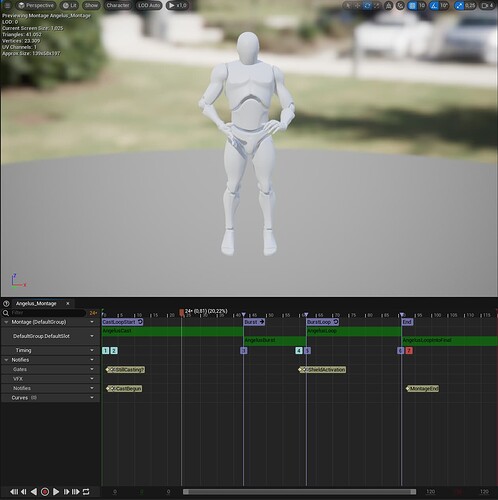 So… no more setting up, now I’ll get my hands dirty on the effect itself.

Also, finally got around doing some textures in Photoshop. 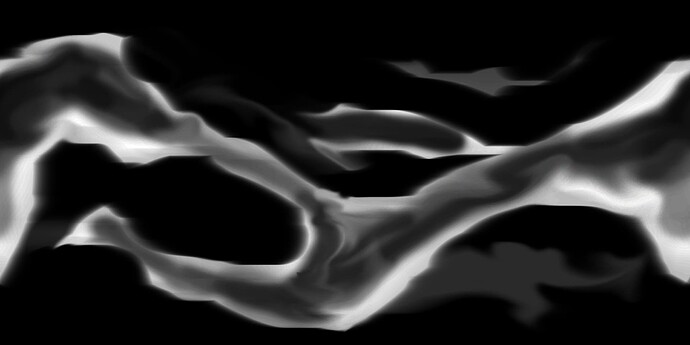 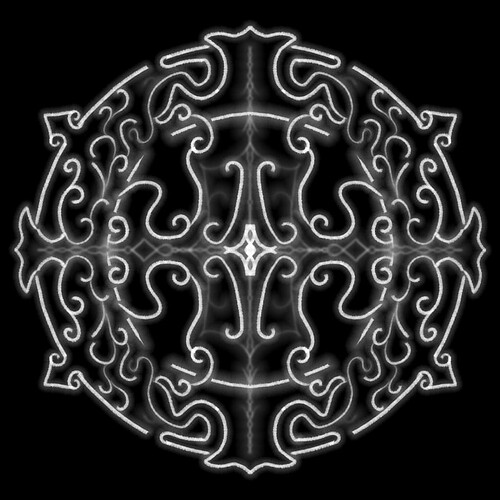 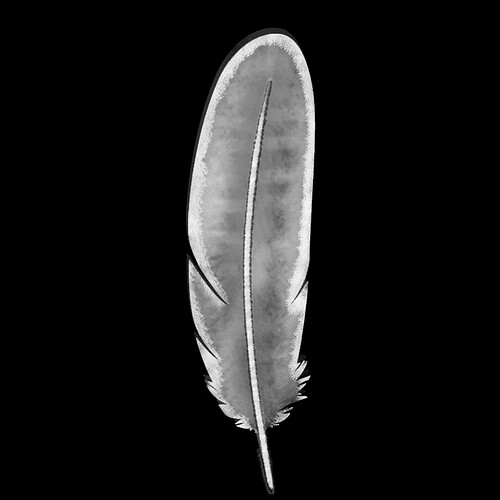 Really liked like some of them turned out, as I usually craft my textures using substance designer, it felt really good to use my drawing tablet for once XD.

Having said that I’ll probably tweak some of the textures, in special the feather. Also still not sure about the colors in the effect, but I guess I’ll stick to the white/desatured yellow I’ve picked (Feel free to leave some feedback, I’m all ears)

Still plenty of stuff left to do, cya soon!

Heya, for today’s update there has been some pretty radical changes: 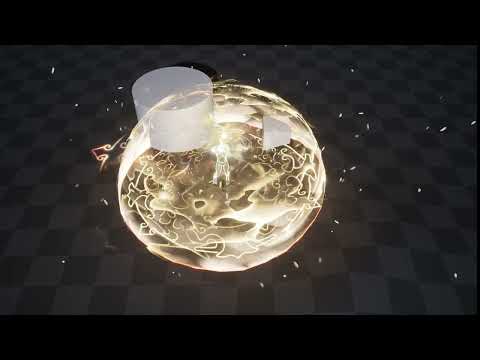 Finally got the colors right! Really happy with the results.

It might be my last update. Hopefully I’ll have more time till sunday to work on hit reactions and some tweaks to the casting animation and dissipation of the shield

Hey!
Didn’t have a lot of time to add all the stuff I wanted (Hit effects and dissipation)… but I was able to put in some polish to wrap it up!