As a very beginner FX student, I will try to replicate that Warp Zone Effect (don’t know if this is exactly the name for it). from the 1996’s Crash Bandicoot. Video below. 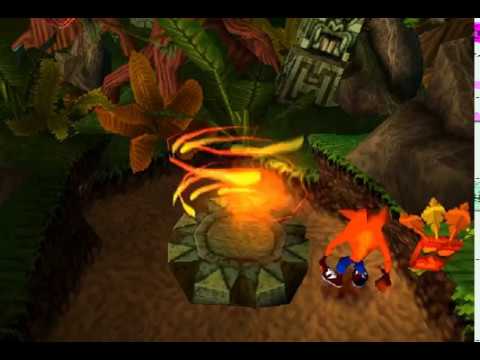 This it the current progress. 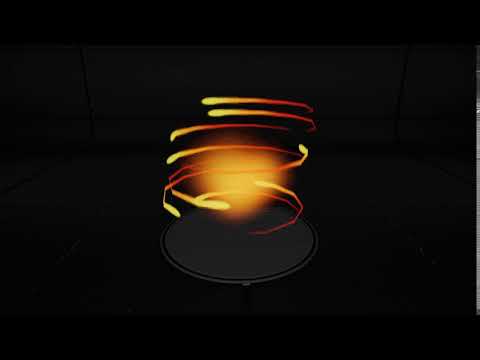 The hard part until now was to recreate the textues to look close to the originals.

I had to limit the FPS to 30 frames for the “folds” to appear.

The next step is to make the vanish effect (when Crash jumps on the portal and it teleports him).

Nice, good idea.
I’ll try to do that.

The current interior glow is really poor since I was trying to achieve the same approach as the original, but with no such success haha.

I just didn’t got the idea for the cone. Why emit from a cone? (Sorry for the noob question)

Thanks for the advice

it looks like some particles gather, so in unity the cone lets you easily gather towards a point using negative speed.

Man, see this trick just opened my mind for a lot of stuff haha. Thnks
But, did you think of that for the internal glow or the rotating “sparks” around?

This is the final result. 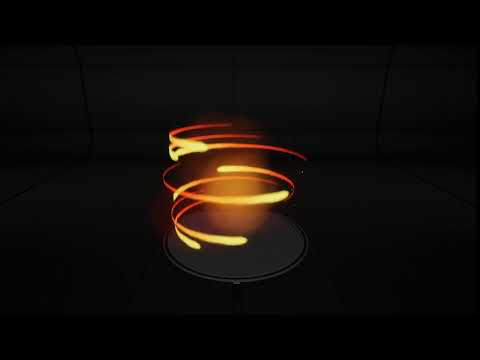 I changed the internal glow, inspired by the tip from @Torbach.
And added some “embers”, and the leaving animation, based on the original.