This is my new article/video about a tiny VFX in Zelda BOTW where the devs found surprisingly simple solutions for common problems.

If you don’t like videos, you can read the article here: Zelda – The Bling-Bling Offset | Simon schreibt. 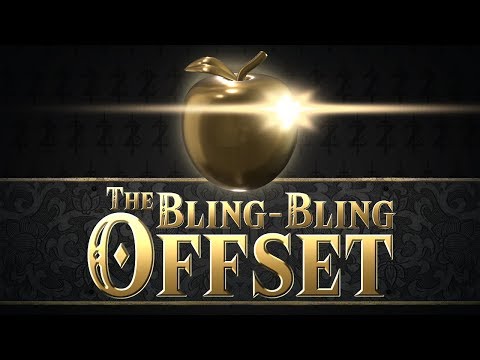 great stuff. I am a little worried about what companies would think about when you are exposing “their techiques” to the public. Did any of them ever messaged you about that?

Things like this is common knowledge that most in the industry already know and use so it’s not an issue. It’s just good to get the knowledge out there so you don’t have to teach the new hires as much.

It gets a bit more dicey when it’s proprietary tech from an unreleased game.

In addition to what @Partikel said: In the case of the new Zelda-Artikel/Video I’m not worried since it’s all based on observation without the use of any special tools. The Pivot-/Camera-Offset is my personal interpretation and it might be that they so something different even though everything I saw proves my point.

In regard to the other content of my blog I was had your thought in my mind as well and was positively surprised that nobody felt “betrayed” or “revealed” during the years I’m doing this. In contrary, sometimes I had the honor that a developer said Hello in the comments or via mail and shared even more details. For the Diablo-Bubbles for example, you can find Shader-Code-Examples which come directly from on of the devs.

I really enjoy that community and how open everyone is. Everyone wants to learn,everyone wants to share. Of course, I write in my Imprint, that IF someone doesn’t like to see his game/technique shown on my blog, a mail will be enough so that I take it offline.

Hope that explains everything