Hey Folks, I wanted to know what the best pipeline for FumeFX (3dsmax) to UE4 is.
Does anyone use FumeFX (3dsmax) to sim stuff for their flipbooks, and what are the specifics? I’ve recently started learning this and I’m testing stuff out. It’s a very time consuming process to render it out though.

I would use static photos for explosions, but I’m not finding any good ones. If you know, what’s a good place to look for quality explosion/dirt charge stock?

From what I’ve seen in the Unreal Marketplace, the sprite sheet frames are usually 8x4 (32) to 8x8 (64). I’m thinking about making the explosions around 64 frames with good quality.

Do you use Wavelet Turbulence? I see that it adds more definition to the forms, but doubles the render time.
Is it good to have a high dissipation rate for smoke since it’s a flipbook? Since the frames will cap at 64 I figured having the smoke dissipate would look better than just have it fade out as a cloud. It’s unrealistic (smoke lingers) but probably looks better than having the entire volume fade without breaking up.
Do you use a camera (3dsmax) to setup your output render? I haven’t used the camera feature very much. I think either a free/target camera are the best choice. I’m just positioning the default view. 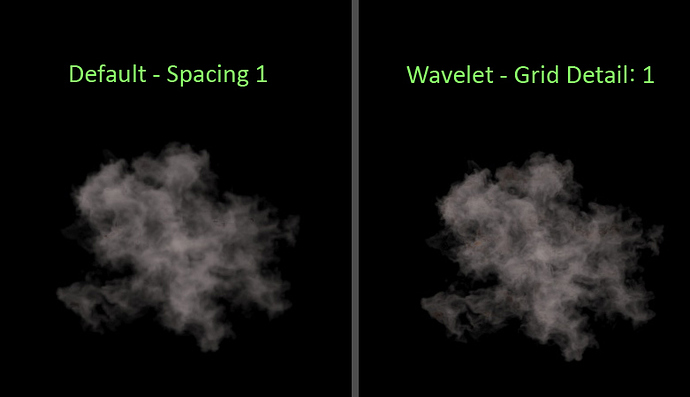 I haven’t used Fume in years so I can’t help you there, but the workflow is: Render → FacedownFX Slate to make the sheet → Photoshop for Color tweaks → Try in game → Realize it looks crap → Start over in fume. Repeat until out of time.

For good footage, start by looking through these: http://www.fxelements.com/product-category/dirt-charges

Alright, that sounds unpleasant. I figured as much haha.

As for stock, I meant static images, but reference is good too. Thanks for the link!

Why only static? I’ve used FX Elements to create atlases in production.

Why only static? I’ve used FX Elements to create atlases in production.

What do you mean by atlases? As for static, It looks like FX in some games uses still images.

Hey! Many moons ago I started a thread on tech-artists.org where I wanted to collect useful realtime vfx knowledge in one place. It started out as a dictionary, but then I started collecting reference dumps, discussions from the Facebook group and so on. I was approached by some of the fine people on this site with a question if we should revive this project here in our shiny new forum. I am 100% on board! I’ll start by bringing the old thread over. Then you can fill in what else you think shou…

Texture Atlas or Flipbook. An image sequence collected to one texture.

Ok. So are you recommending that I purchase the videos and use them? As in edit out the parts I want then make adjustments through photoshop/etc to get the desired results?

Perhaps you should try making a smaller, less complex effect first so you know which technique you like? Something like a bulletimpact doesn’t require as much texturedata.

I’m planning on using a variety of methods for different things. Save the flipbooks for fiery explosions and images for water/liquid since I don’t know that stuff yet.

I just wanted to know the specifics to cut down on rendering time and figure out the best resolution/total frames for general FX. Just seems to be trial and error so far.