So theres this little quirk which happens when scaling uv’s.
Since it linearly interpolates between the vertices there’s a rippling distortion going through
the uv’s. 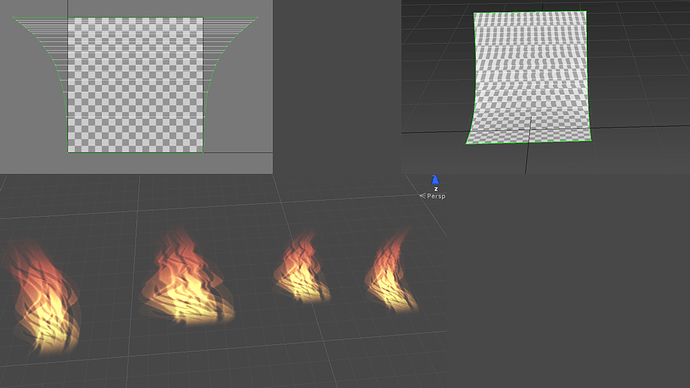 I’m quite new to this, but I can only assume this problem is widly known.
Is there like a standard way of solving/omitting this problem?

I usualy try to keep scalling in uv’s to a minimum and scale textures wherever possible,

I tried searching for a topic like this, but I couldn’t really find anything, Possibly because I
don’t know how to describe the problem.

If there is a topic for it, I’m sorry I’ll happily get rid of this one

If this is the same thing I’m thinking it is, I normally just add more geo and try to make the quads as even-sized as possible.
As you’ve found, it’s down to distance between points. I’ve had it often on light cones, where there’s more density for roundess, and often just thin strips to describe the length.

Some may say adding more geo is wasteful, but imo it’s 100% preferable to shearing. And If you find yourself with needing too many quads for your mesh to even it out, then it’s a content/approach question to ask yourself.

Sorry if it’s not the thing I’m thinking of.

What Alex said, I usually get around this by adding geo until it looks passable. a few hundred extra verts will likely not affect your performance at all, while this sort of distortion is extremely distracting (remember ps1 games?)

So you guys probably use tools to have smooth falloff when moving the uv’s?

Adding lots of verts isn’t gona work in this case for me since i’m experimenting for mobile. Altough the gain of scaling verts isn’t that much either, so i’m probably just going to not scale them and just deal with it

Also, I’m not old enough to remember a lot of ps1 games

Anyway, thanks for the help

No tools, just in this case adding more loops and it will automatically resolve itself.

Personally, I dont think in this case you’d need to add a huge amount - reduce some of your loops near the top that look quite bunched, and just throw in maybe 3 or 4 vertical loops - that should mitigate the issue pretty well. Any other method of fixing it - pixel shader tricks, etc - would really be overkill & less efficient than fixing the geo.

I’m not overly familiar with current mobile hardware, but I’d be fairly confident that doing that won’t kill your performance.

However only you can know your target platform,min spec & context, so that’s just how I would approach it! 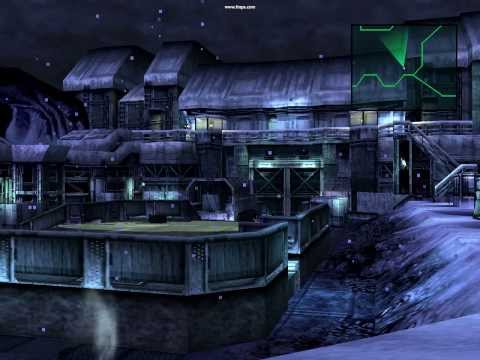 you need a couple vertical mesh/UV cutts and it still won’t fix it perfectly. minimum 4 imho

I’m also pretty sure it won’t really kill performance, but on low end devices it might stack onto other problems and drag the framerate down with it, so i’m trying to find some options

Yeah, I agree, on the pixel shader methods. My pixelshader is already quite big