Can’t claim that I have spent long enough time to test it out, but I feel that the ghosting issue of tiny/thin objects which plagues us in UE 5.0 with Temporal Super Resolution AA is actually getting worse in 5.1.

“Responsive AA” in Material-Translucency-Advanced no longer works in 5.1, but then even in 5.0.3 it only works on translucent material. Tiny/thin opaque object without this option suffer the similar ghosting issue, albeit to a lesser degree. 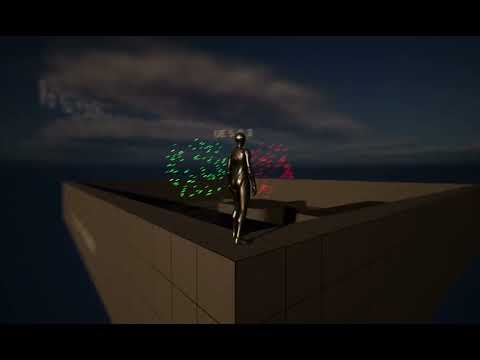 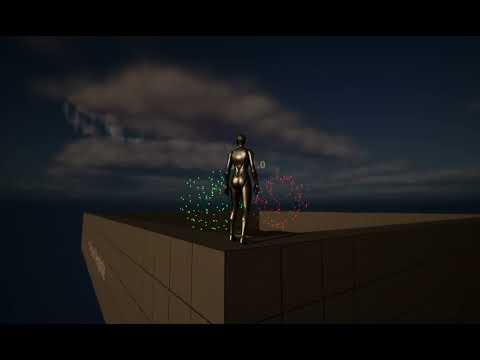 I am kinda tempted to report this as a bug to Epic, but I’d like to hear from other’s like Niels if you know any fix or workaround.

I’m pretty sure they changed the velocity gather step cause they told me it’d get better. Maybe there’s still a small oversight though.

I’ll see if I can check later

If you render After dof, which is where you’ll want to render the vast majority of your vfx anyway, tsr ghosting seems to have been resolved almost completely, so that’s super nice.

Before dof seems to unfortunately be a completely different story. Even with output velocity, small particles will still ghost when the range in which motion can be found is too small.

Masked seems to have improved a little bit. But super small particles will still create issues.

Changing material pass to ‘After Motion Blur’ instead of ‘After DoF’ seems to resolve all the new ghosting issues for me in 5.1

Actually Niagara Default Sprite Material is already using “After DoF” pass.
/Script/Engine.Material’/Niagara/DefaultAssets/DefaultSpriteMaterial.DefaultSpriteMaterial’
But the “UE 5.1” project video I recorded earlier is actually migrated from an originally UE 5.0.3 project. The ghosting doesn’t go away however I tried to change the DoF pass and Output Velocity settings.

After creating a new UE 5.1 project from scratch, the ghosting is gone when “Output Velocity” in Material - Translucency is disabled, otherwise you need to disable “Motion Vector Setting” in Niagara Renderer instead. “Responsive AA” is apparently doing nothing at all. The visible difference is too hard to tell.

IDK if something needs to be updated in the ini manually to enable the ghosting elimination when I just migrate my older project to 5.1.

One quirkiness in Epic’s Content Examples project opened in 5.1 is that if I use “After Motion Blur” pass, the brightness of the small particle is totally different, and the object ignores depth as if “Disable Depth Test” is enabled, even though it is actually disabled.

Edit: The unexpected ignore depth test is also true in a newly created 5.1 project. I assume this is indeed a bug?