I recently switched from Unity to Unreal after talking with Keith Guerrette. I created a couple of simple VFX to get used to and learn Cascade, so any critiques would be vey much appreciated. 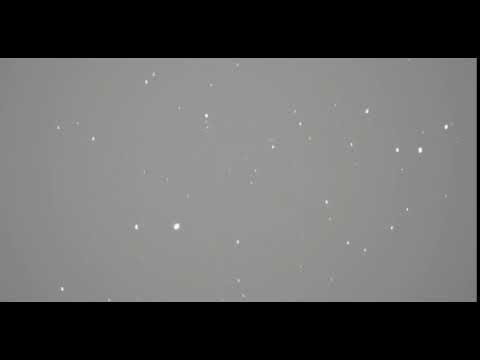 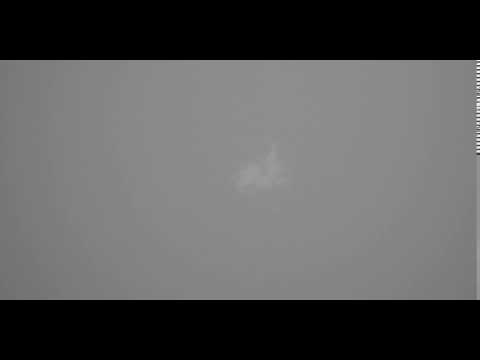 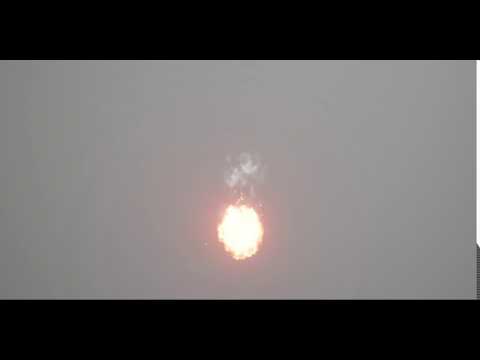 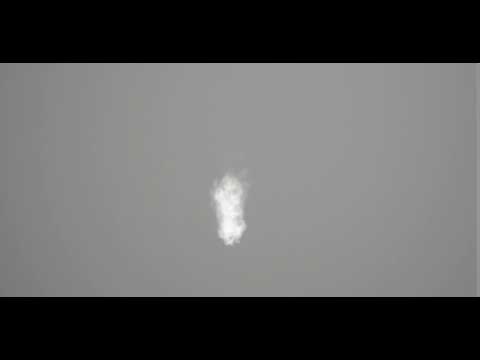 Try a quick fade-in for the fire and smoke particles, the effect stutters right now as you can tell apart each particle as it spawns.

Fire + Smoke: Not enough fade in, they appear violently.

Not sure about the explosion, you should try it on a scene with a different lightin and a different angle because it looks like it is on top but the smoke is going on top.

Also, it would be great to see your effects in context, like i said above with a scene with a different lighting for the explosion or another scene for the snow like a forest.

I’ll be sure to adjust the fade in, but as for the smoke being on top of the fire, I did notice that but I’m not sure how to fix it in unreal. And I’ll try to get a scene together to showcase the effects

Pretty much the same feedback as Filo and Fenix, except I’ll throw in that the fire and smoke should scale up, even if only a little, when you first spawn it. Both fire and smoke are expanding elements; the fire gains energy quickly and then disperses as it loses that energy, and the smoke has forces acting outward on it. The difference between the two is that the fire loses energy, so the sprite should shrink towards the end of its life, while smoke is constantly expanding so its sprites should still be expanding as it fades out.

I’ve made the changes recommended to me, and hopefully a better environment for viewing. 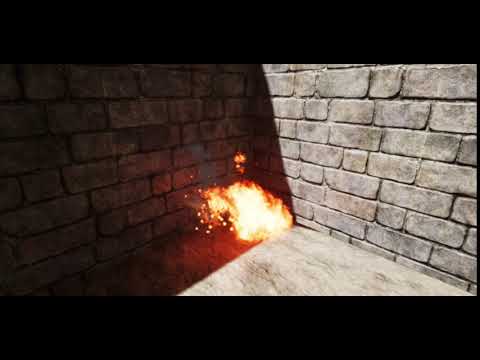 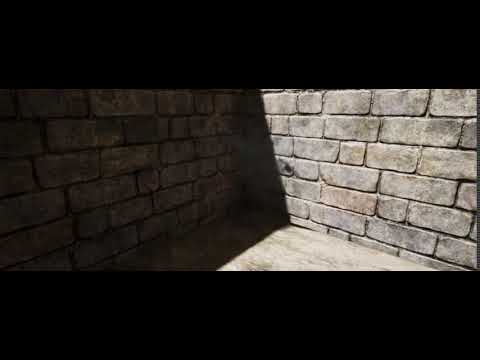 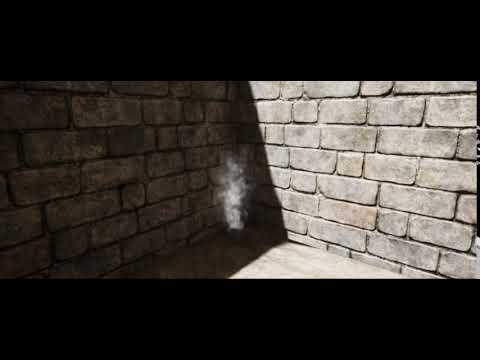 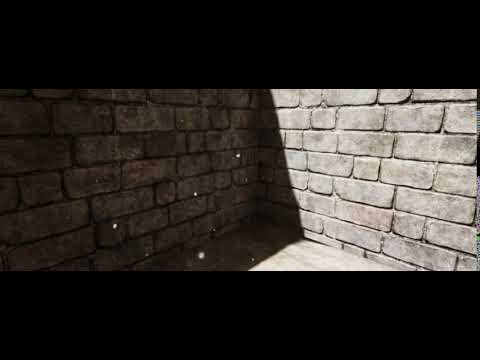 It’s better, tho there is still somethign off about the Fire. Specially the Smoke, they do not flow smoothly (recording problem too may be?). Check this video as a reference so you can have a solid idea about the behaviour a fire could have: https://www.youtube.com/watch?v=zMoHZkQ4c3o

I’d say add some more lifetime and between 2 constants (or curves if you’re comfortable) and work on dem alpha curves/gradients on the Color Overlifetime module. This thread is very helpfull on that matter: Collection of Useful Curve Shaping Functions

Also, the scene is very bright so it kinda distract the eye from your effect.

The snow is good.

Definitely an improvement! I’m still a small guy, so dont take my word as big as some of the awesome guys out there, but yeah, like Fenix said the fire looks a biiit off. You can still see it kinda sputtering awkwardly, it doesn’t really flow like a fire should. The bits that come off just look sort of…circular, there isnt much differentiation between their shapes you know? The color is great though! Really good color choice. As for the scene, I personally like black backgrounds but I know others like grey checkered? I dont really know what the industry standard is right now for backgrounds when showing off work, but others probably do.

Not really sure how to feel about this background, it’s pretty bright and all the bricks kind of distract me from the effect itself. The snow looks great to me, same with the explosion.

Edit: Oop, sorry about that. Did not mean to click that.

Oh yea I didn’t notice that there is a recording stutter I’ll have to look into that. I’ll definitely mess with the curves and constants see what I can do to make it smoother, and thanks for the references.

I’ll definitely have to figure something out with the background, I may just go back to grey/black with some adjustments to the lighting to not be as harsh

There could be a frame rate issue from the footage capture. The fire, explosion, and smoke almost have the same beat where they hitch, and I can see a bit of it in the snow too. His spawn rate may be smoother than the video is showing

It does look better on my computer than that video, so there is something I’ll have to figure out to try and get a smoother capture.

What are you currently using for screen capture?

I’ve used a number of different things, but I switched to OBS (open broadcast software) recently, and it works fantastic. I did also upgrade my system though, so idk how resource-intensive using OBS is to video cap

I’ve tried OBS but always ended up with a stutter or slowdown on the video, so I’m just using Quicktime to screen record.

I use the NVidia GForce Experience to capture my things. Works really well despite what people say about it.

I’ve always had issues getting it to focus on the editor viewport, It usually records my desktop behind Unreal. I couldn’t find any settings to keep it from doing that either

I’ll have to look into better options.

It probably records it but your video is considered as Desktop (Unless you press play in Unity) so it creates a separate Desktop folder instead of the Unity Engine folder. If not, idk what that is, sadly

An update on the steam, still trying to get the fire to look right and messing with a lot of textures and nodes. 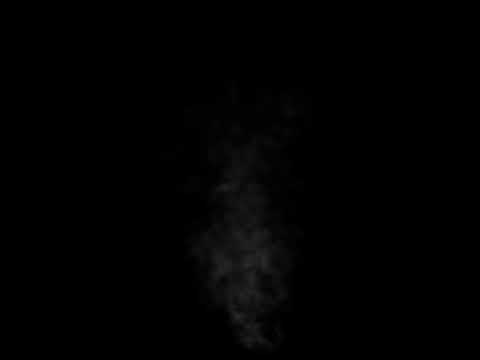 Messing around with cascade trying to get a lightning effect. 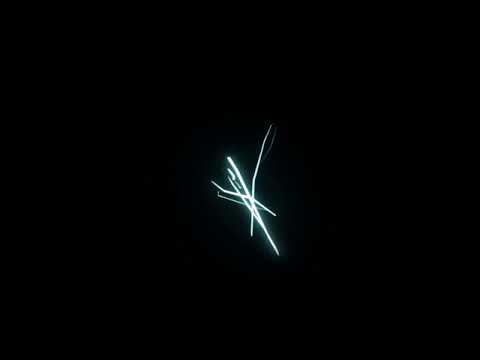 With Niagara on the horizon, I wouldn’t mess around with Cascade too much . Epic will be doing a talk about it at GDC this year (Mar 21st).