Hi guys, I have written a VFX breakdown of an effect called “Pulse Cannon” for all of the VFX community. This effect I created some months ago for the monthly sketch challenge here and it turned out quite good. I would like to share the breakdown here. I hope this step by step guide will be helpful for the VFX artists for their respective interests.

There are total 18 emitters employed in this effect. I have broken down the entire thing into three big categories. These are as is: 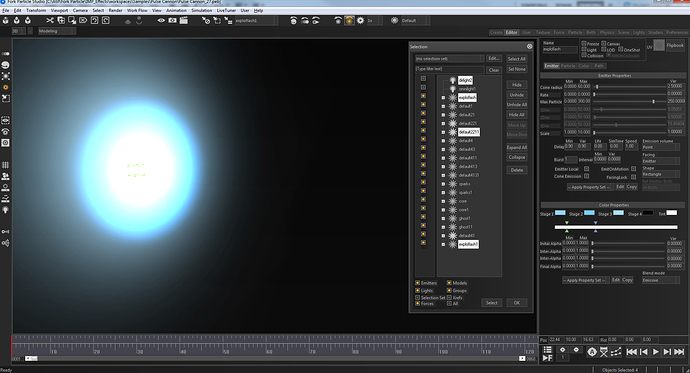 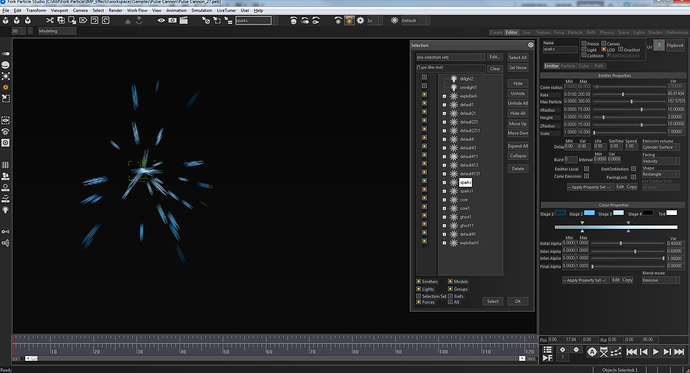 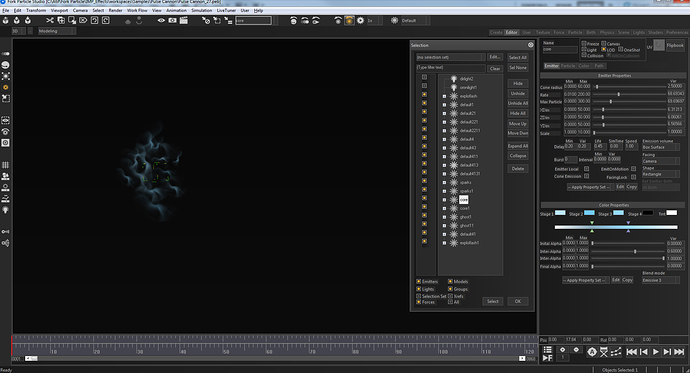 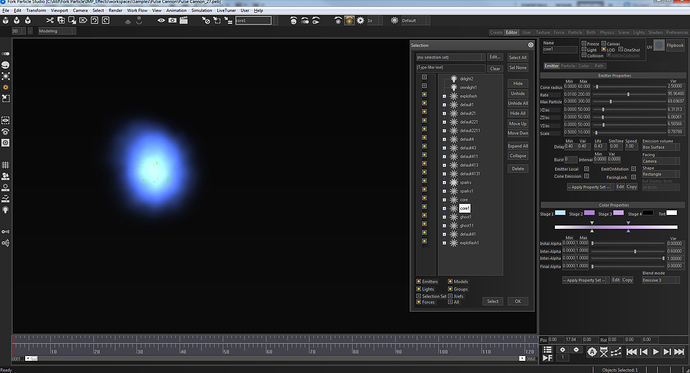 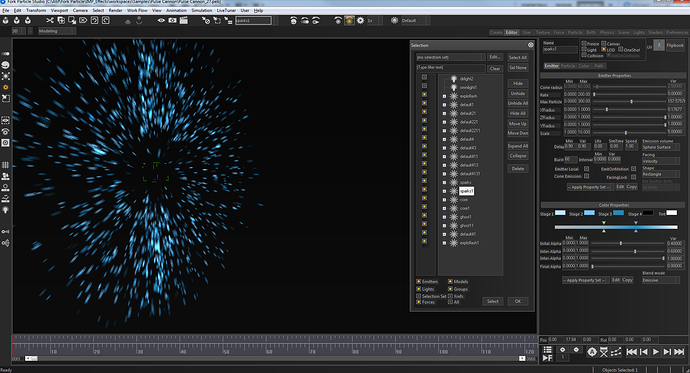 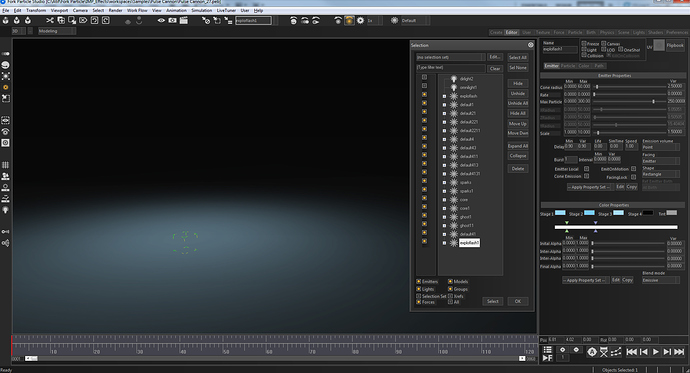 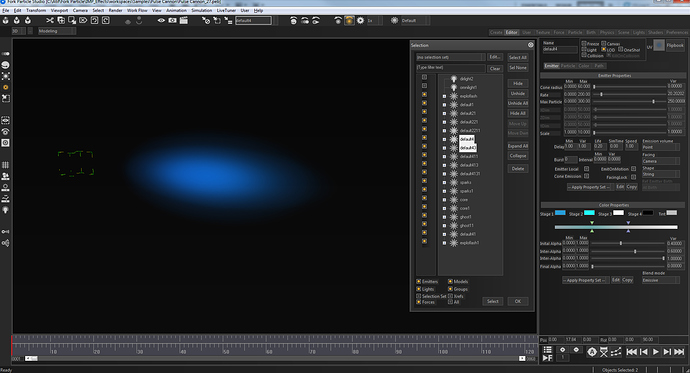 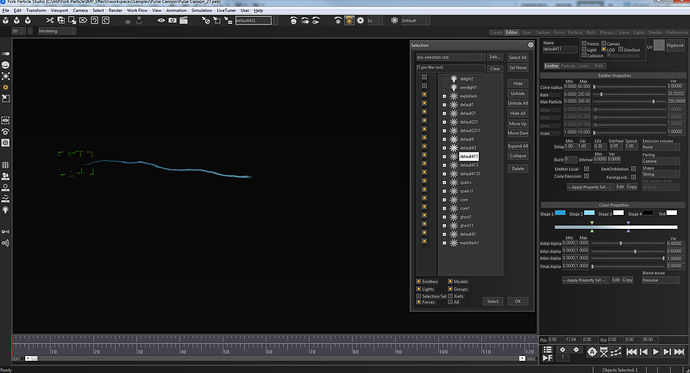 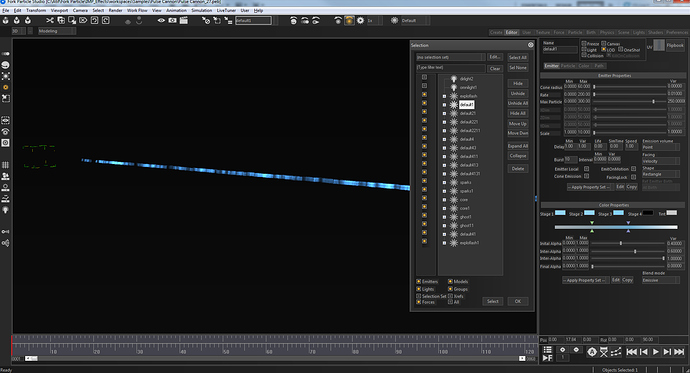 I hope this would be beneficial. Feel free to have your feedback on this effect and any questions are welcome. Thanks

I have no familiarity with Fork Particle Studio, can you describe its advantages to other packages?
how long have you used the package?
what other packages do you compare it to?
how do you implement the FX; that is, where/how do they deploy to a platform or device?
anyone can chime in on this who is familiar as i know the dev is here Fork Particle: Particle Effects Editor for Unity

Hi Torbach, I am more of a regular artist (like I don’t particularly write complex scripts or complex shaders). I use 3DStudio Max and Adobe Photoshop a lot. So here is my take - I found Fork much easier and faster to create particle effects because I can iterate on the effect at hand very quickly. I like the UI and its art tool feel rather than that of like a game engine tool.

A couple nice features I used with Fork were its effects director that lets you put individual effects on timelines. So timing multiple layered effects like I want is easy and saves a lot of authoring time. Another good one was being able to bring in animated skeletal models into Particle Studio and attaching effects to bones right from the effects director timelines. I timed effects with the character animations and all that attachment information and stuff gets exported for game runtime. I haven’t gotten around to using the texture atlas creator built into Particle Studio, but that I know will come in handy for runtime performance.