Hey. Not really sure what I want to do yet. I was already trying to get blood splatters rendered out of houdini to attempt to do some decal/slash effects (bloodborne/ds3 style), so I guess that is where I’ll start.

First attempt is some really lumpy blood out of houdini. and into ue4 just to have my pipeline down a bit. 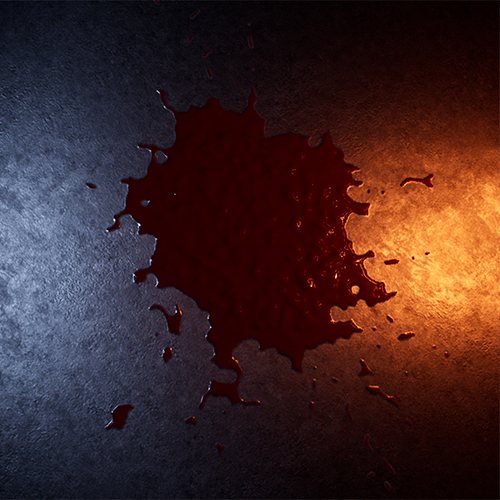 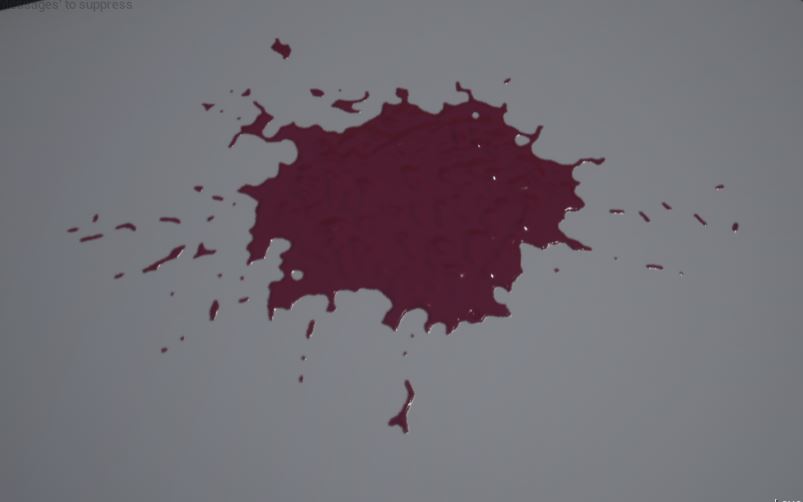 Now that I have a start, I’m going to gather some reference and really try and get a grasp on getting fluids in houdini to work for me.

@Lee Thanks for the suggestion! That also made me think I should maybe try adding some subtle noise to the collision plane too since no surface is ever really flat, and maybe it will help the fluid sim catch more randomly too along with messing with viscosity yet.

I am planning on adding some different angular velocities as well to some of the sims to try and match ref I am pulling.

starting to get some shapes out of the fluid sim that i really like. 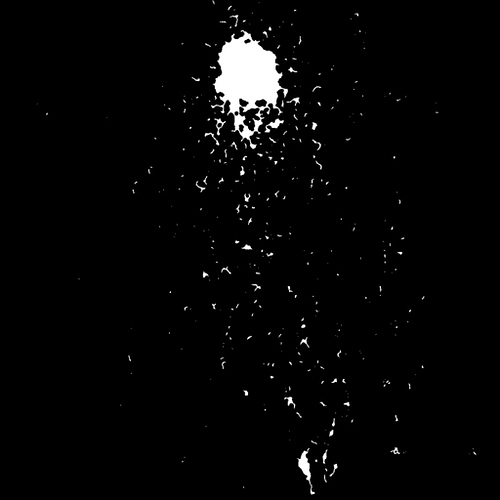 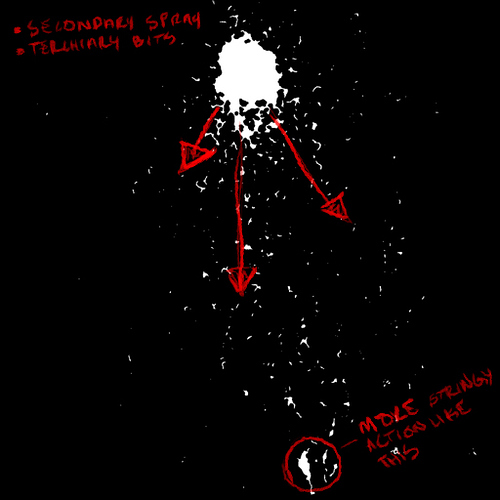 bloodDroplet_alpha_02_notes512×512 74 KB
I know i could probably accomplish this quickly if i took the alpha into designer and added details that way but i’d like to stay in houdini especially so I can get that detail into some flipbooks. I’d like to end up with something like this: 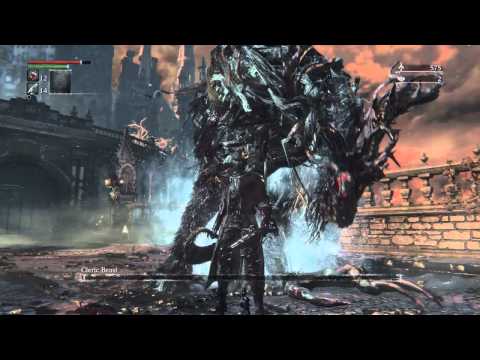 more blood splat shapes. getting closer to what i want but i’m going to take a break and move on to the impact splash parts of it for a bit.

Ryan these are so delicious! Bloodborne is one of my favorite games and I didn’t even think of it for this challenge! Got some new reference to check out haha.