First attempt at making my own fire effect here. I have an issue when first starting the simulation. It appears that the simulation is popping almost as if another layer of the same effect is starting during the simulation. I’m assuming this has something to do with the Lifetime of the simulation ending and another is starting it it’s place but I have been unable to reduce it’s effect. Can anyone point me in the right direction to help reducing this distracting popping look I’m getting. I have attached a video below. 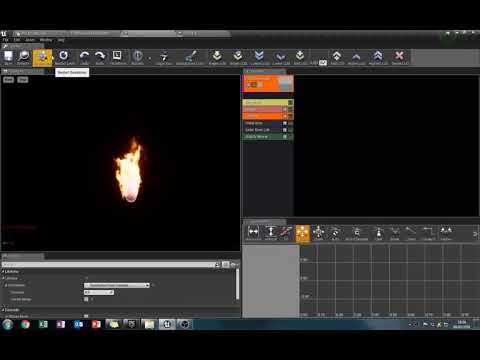 Thanks for your reply Ryan. I sorted the issue. Turns out my Emitter Duration was to low